IND vs ENG: Siraj shares a picture celebrating the victory in the second Test 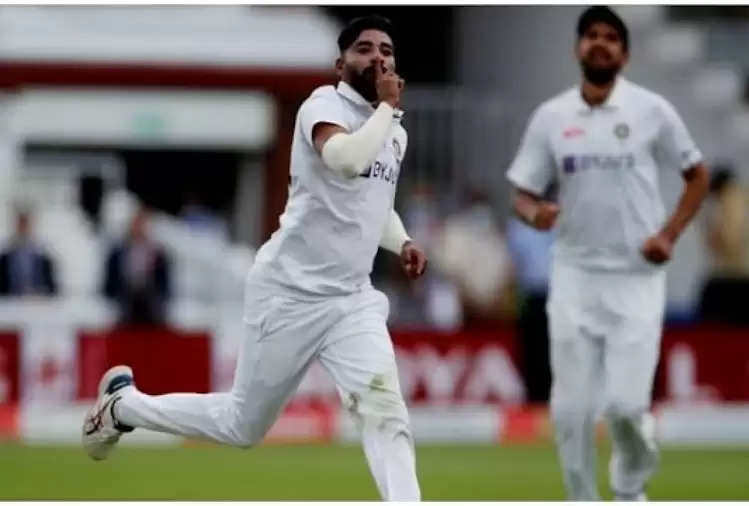 Let us tell you that Indian cricketer Mohammad Siraj contributed significantly to India's victory by taking 4-4 ​​wickets in both the innings of the Lord's Test. After India's third win so far at Lord's ground, Ranveer Singh has posted some pictures on his Instagram.


In this post of Mohammad Siraj, Bollywood actor Ranveer Singh has made some funny comments. Let me tell you, Mohammed Siraj wrote in the caption with the photo posted on social media, 'Magic. 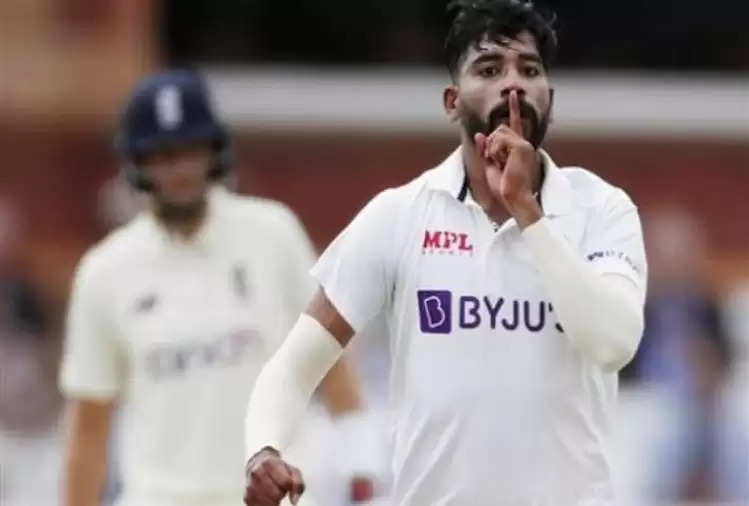 The Indian bowler has also posted a red heart emoji along with the post. In the photo, Mohammad Siraj is seen running in the joy of victory after taking a wicket.