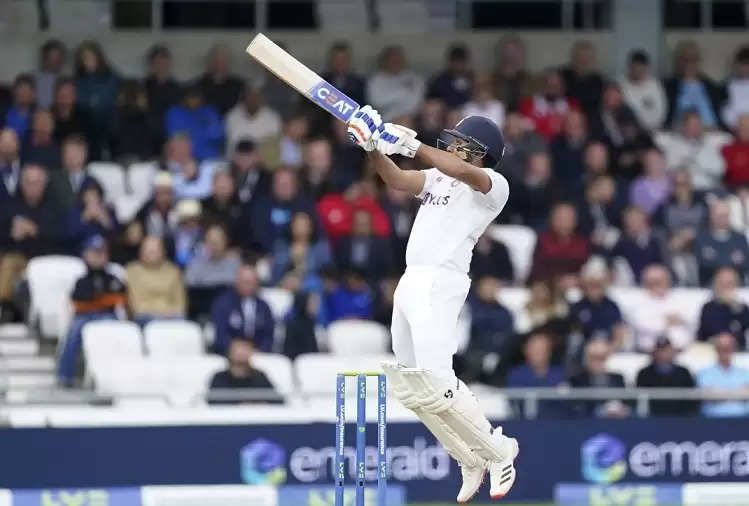 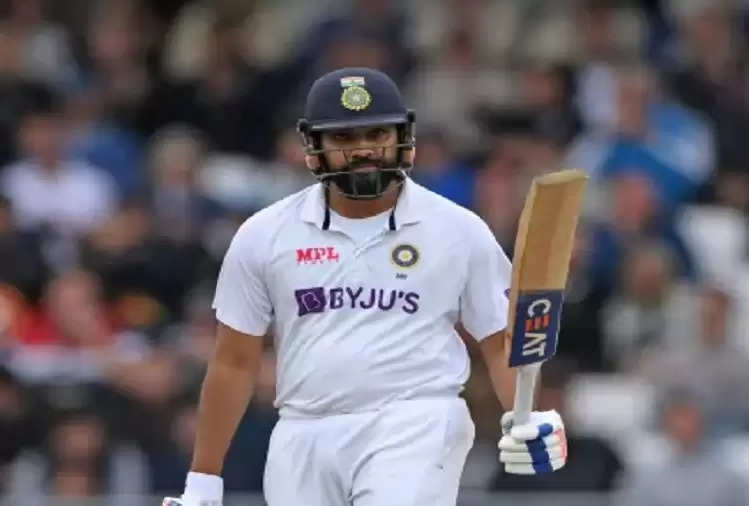 He broke the record of former Indian captain Kapil Dev as soon as he hit a six in his innings. Rohit Sharma has now left Kapil Dev behind in the matter of hitting sixes. After hitting a six in the second innings of the third Test against England, Rohit Sharma's total number of sixes in Test cricket has now increased to 62. 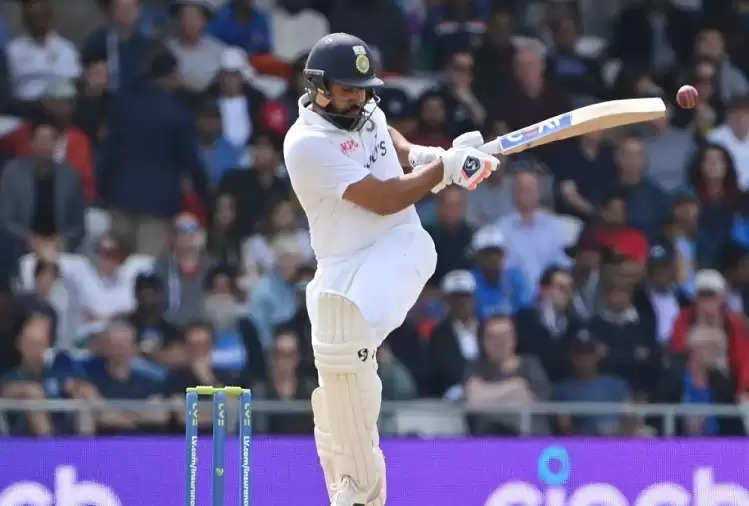