Ind vs Eng: James Anderson has now achieved this big achievement, Virat Kohli has not been able to score a century in so many innings 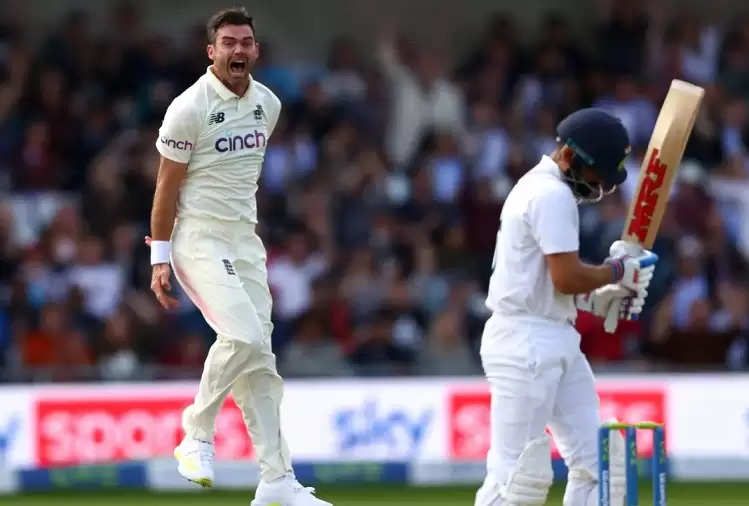 The Indian team was bundled out for only 78 runs in the first innings of the third Test of the five-match series on the back of brilliant bowling from 39-year-old England fast bowler James Anderson. 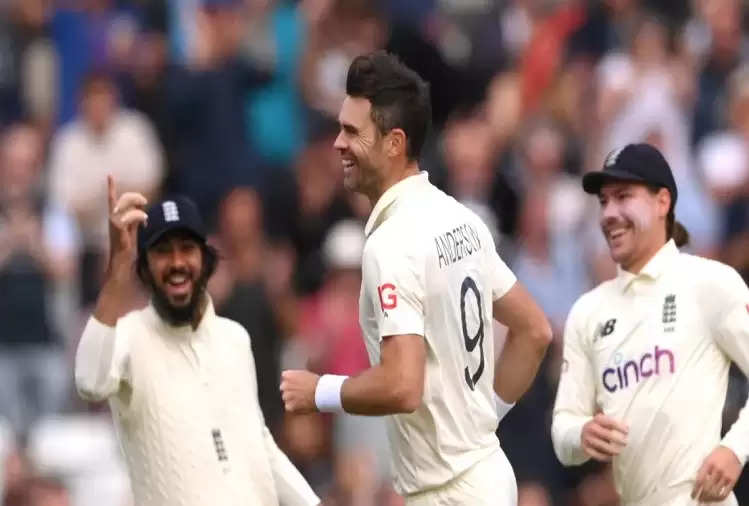 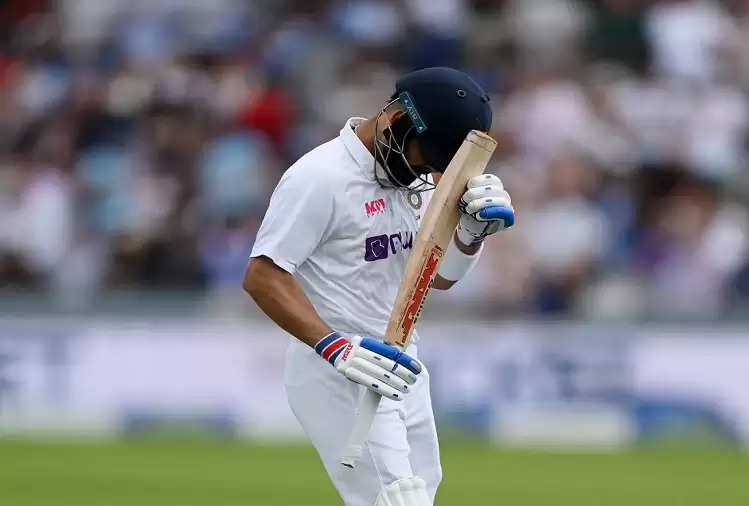 On the first day of the Headingley Test, Virat Kohli scored 7 runs and was caught by Jos Buttler behind the stumps off Anderson. Stuart Broad, Moeen Ali, Pat Cummins, and Ben Stokes have dismissed Virat Kohli five times each. Virat Kohli has not been able to score a single century in the last fifty innings. He has not scored a century in the innings of 18 Tests, 15 ODIs, and 17 T20 Internationals.