Ind vs Eng: In the third test match, these two Indian players may return to the playing XI! 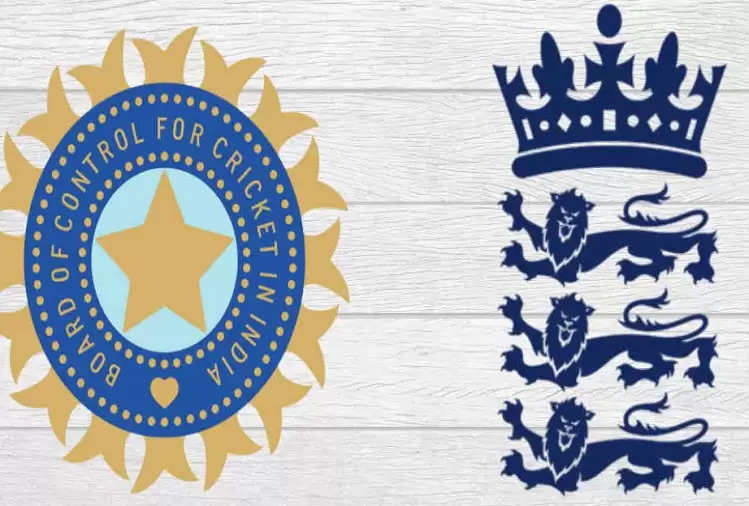 The third match of the five-match Test series between India and England will begin tomorrow at Headingley ground in Leeds. The Indian team led by Virat Kohli has taken a 1-0 lead in the series. The Indian team would now like to consolidate this lead. 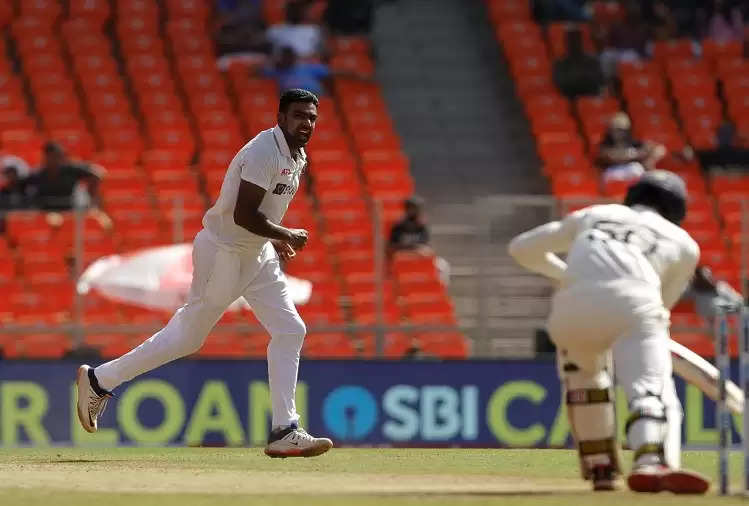 Today we are going to inform you that what can be the playing XI of Team India in the third test match. All-rounder Shardul Thakur has recovered. For this reason, he may return to the team. For them, experienced fast bowling Ishant may have to vacate the place for Sharma.

At the same time, experienced spin bowler Ravichandran Ashwin can also get a chance to play in the third Test match.

He may be included in the playing XI in place of all-rounder Ravindra Jadeja. Jadeja has failed to impress with his performance in the first two matches? The rest of the team is likely to remain the same. 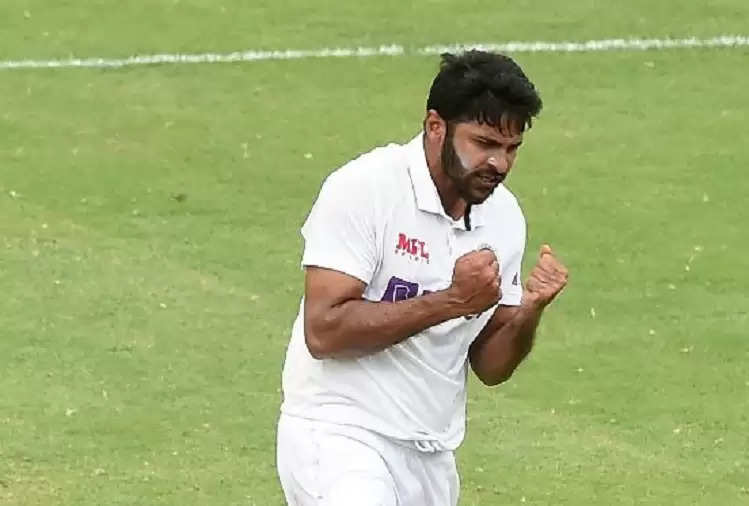