Ind vs Eng: Bumrah will break this Indian record of Kapil Dev as soon as he gets five wickets in the third test! 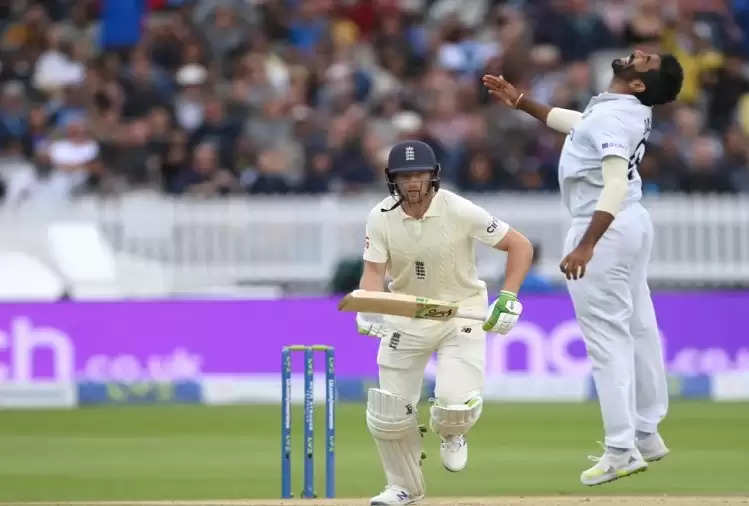 Indian pacer Jaspris Bumrah will have a chance to break a record held by compatriot and former great all-rounder Kapil Dev in the third Test of the five-match Test series against England, starting today in Leeds. 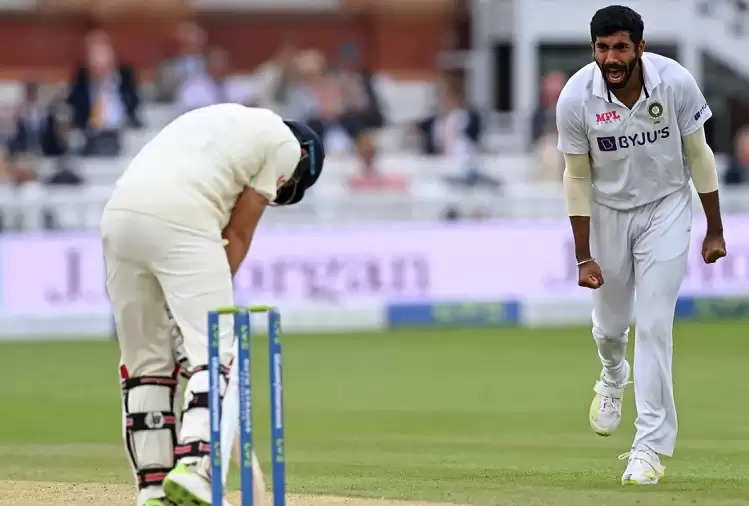 If he manages to get five wickets in this match, then he will become the fastest Indian bowler to take a hundred wickets in Test cricket. In this case, he will break the record of former Indian captain Kapil Dev. Bumrah has taken 95 wickets in 22 test matches.

Whereas Kapil Dev made a record by taking 100 wickets in 25 Test matches. Bumrah has now taken 12 wickets in the first two matches of this five-match Test series. 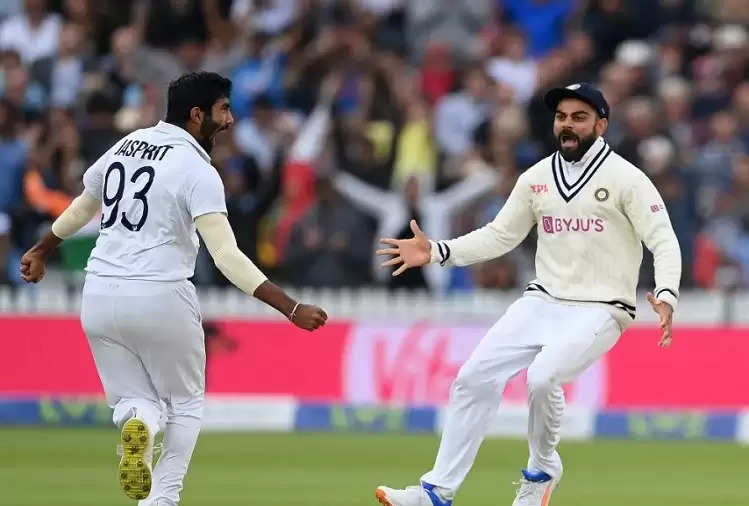 In the match, Ishant Sharma will also have a chance to leave behind Zaheer Khan in terms of taking most wickets in Test matches. Both the Indian bowlers have so far taken the same 311 wickets in Test cricket.