IND vs BAN: New Zealand took a big lead of 395 runs, Bangladesh team was bundled out for only 126 runs 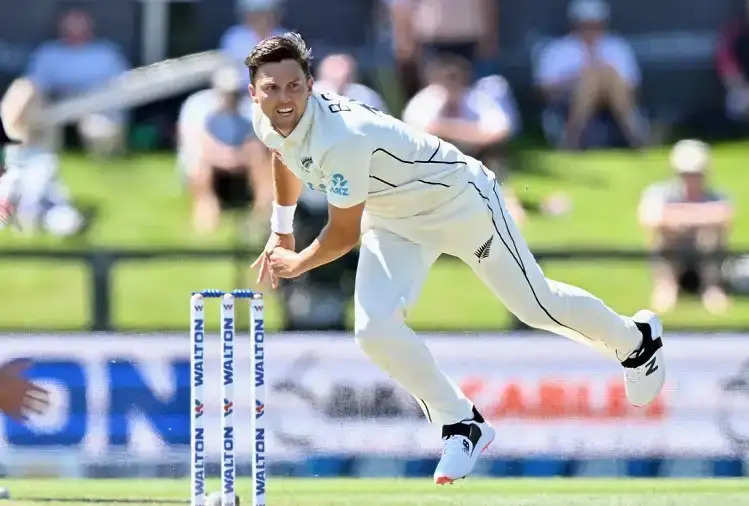 New Zealand declared the first innings of the Christchurch Test for 521 runs after losing five wickets on the back of brilliant innings from captain Tom Latham (252) and Devon Conway (109). On the second day of the match, the Kiwi team took a big lead of 395 runs in Bangladesh's first innings total of 126 runs. 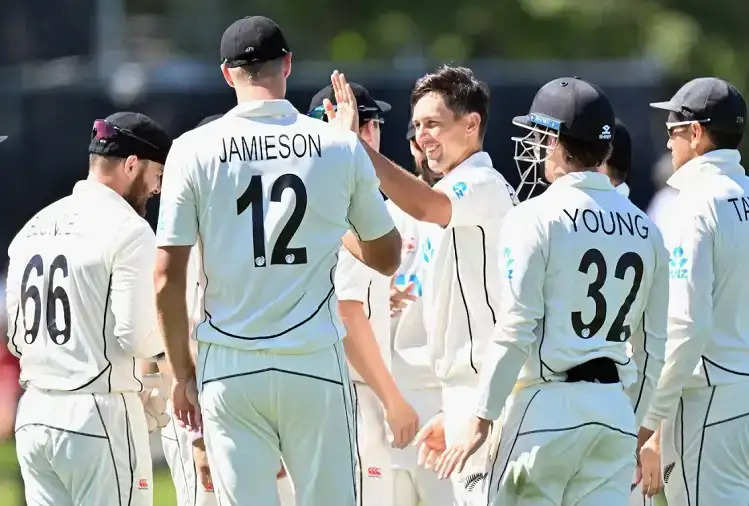 Trent Boult took the most five wickets for New Zealand. While Tim Southee took three and Kyle Jamieson also took two wickets. The second day's play is over. Now the hosts will have a chance to play the follow-on to the visiting team. Yasir Ali contributed 55 and Nurul Hasan contributed 41 runs for Bangladesh. 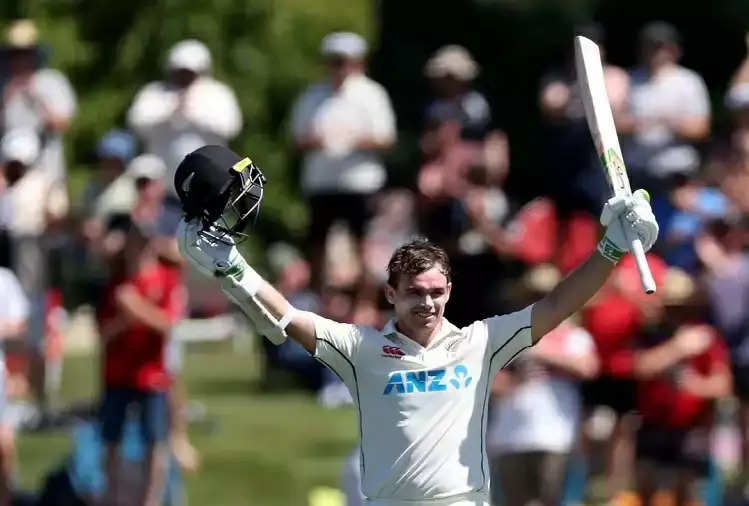 Earlier, Tom Latham scored 252 runs in 373 balls for the Kiwis. He hit 34 fours and two sixes in this innings. While Devon Conway faced 166 balls in his century and hit 12 fours and a six.