Indian women's cricket team opener Smriti Mandhana has created history by scoring a century on the second day of the only Day-Night Test match being played against Australia. 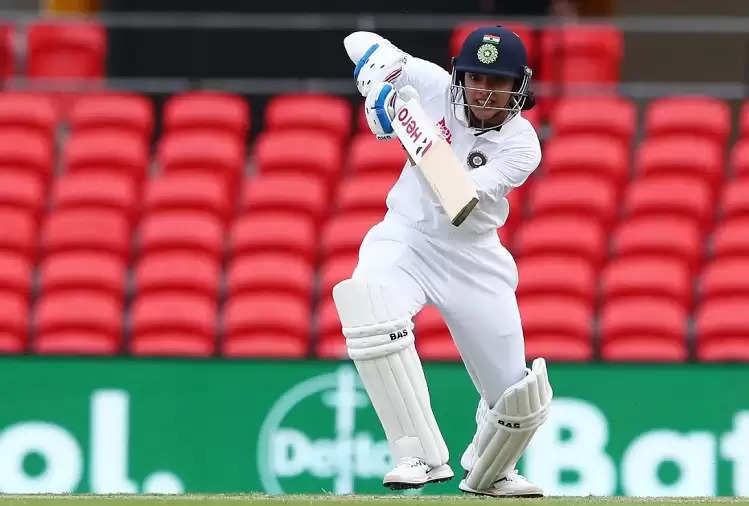 With this, she has also become the first female player to score a century in Day-Night Test for India. Smriti Mandhana is present at the crease after scoring 109 runs. She played this innings in 186 balls with the help of 19 fours and one six. On the other hand, Poonam Raut is supporting her by scoring 19 runs. 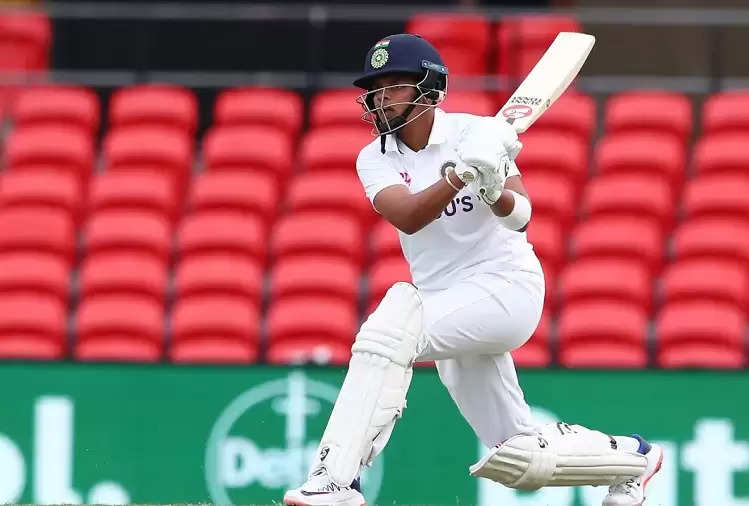 Both India's openers Smriti Mandhana and Shafali Verma gave excellent starts. Both shared a 93-run partnership for the first wicket. Shafali Verma got out on this score. She returned to the pavilion after scoring 31 runs in 64 balls with the help of four fours.