In this case, Pakistan's Fawad Alam left Ganguly, Gavaskar, and Pujara behind! 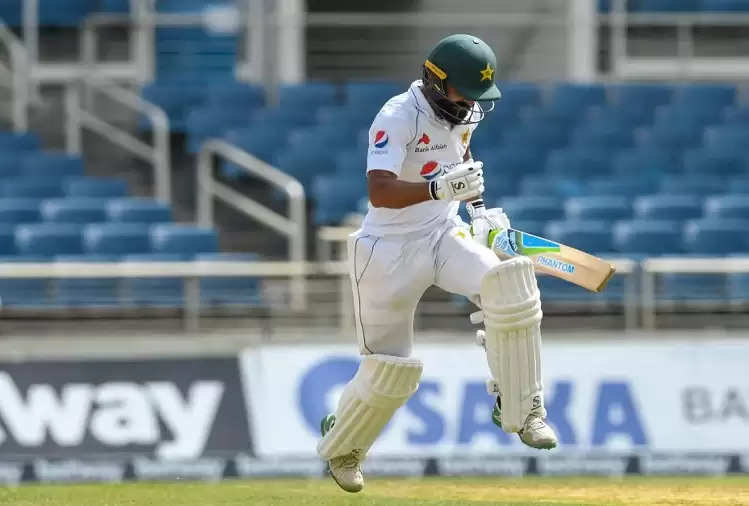 Pakistan's veteran batsman Fawad Alam has registered a big achievement in his name during the second Test match being played against West Indies at Sabina Park in Jamaica. 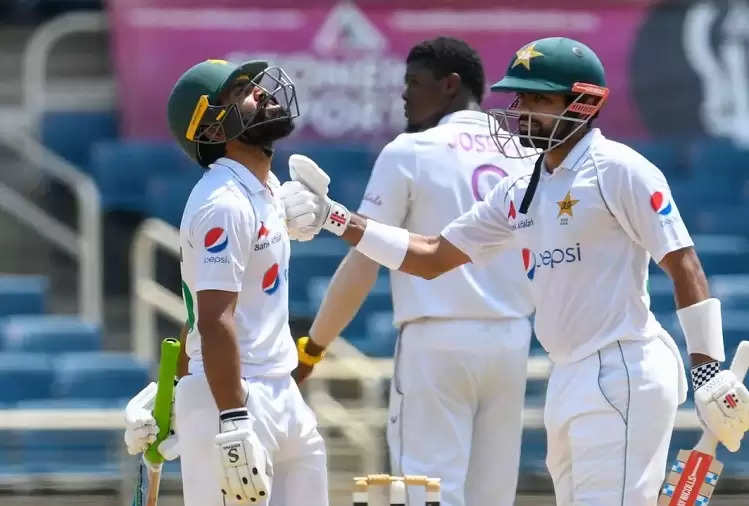 He scored an unbeaten 124 in Pakistan's first innings and registered a big achievement in his name. With this century, he has left behind Indian legends like former Indian captain Sourav Ganguly, Sunil Gavaskar, and Cheteshwar Pujara to score five centuries in the shortest innings. 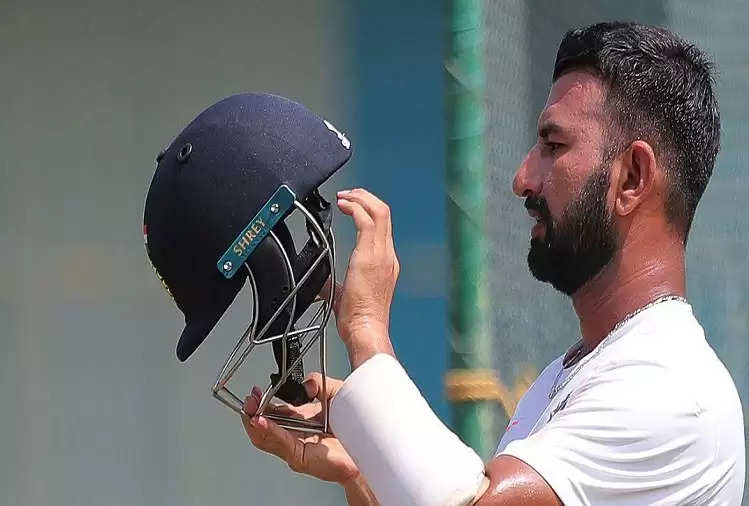 In this match, Pakistan has given a target of 329 runs to the hosts West Indies to win. West Indies in reply scored 49 runs for the loss of one wicket in their second innings.