In the middle of IPL-14, Chennai's star all-rounder Moeen Ali announced his retirement, this is the reason 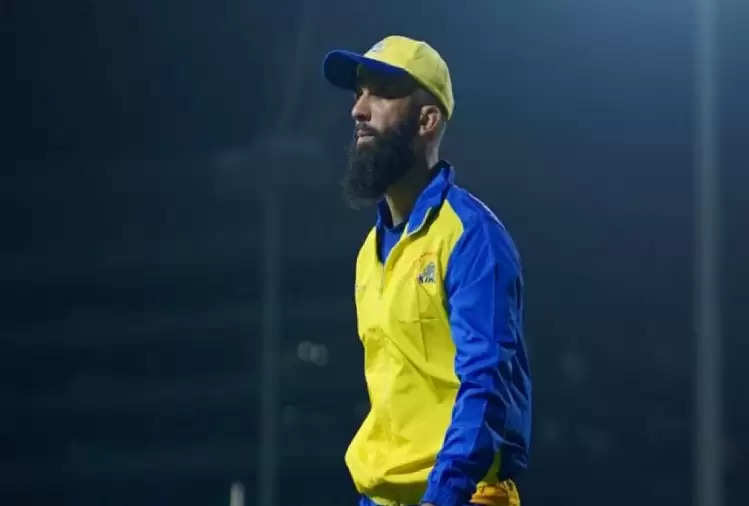 Chennai Super Kings star all-rounder Moeen Ali has taken a big decision in the middle of the Indian Premier League. England's star cricketer Moeen Ali has now announced his retirement from Test cricket. According to reports, he has made up his mind to retire from red-ball cricket, which he will announce today. He has taken this big decision with the intention of focusing on white-ball cricket. 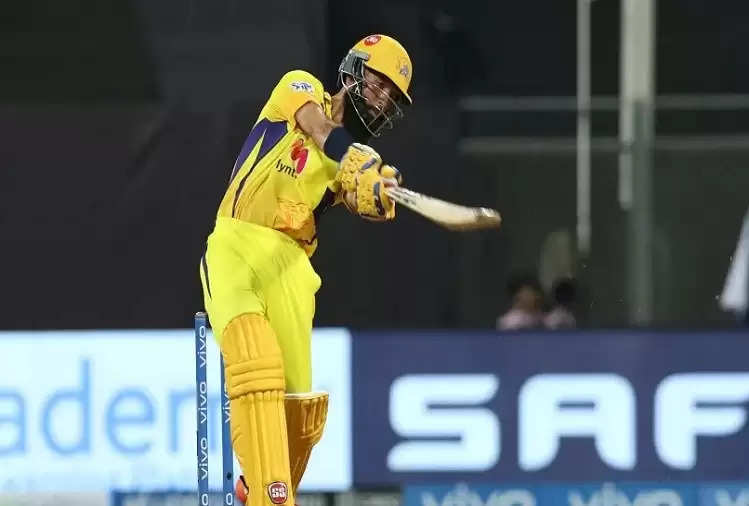 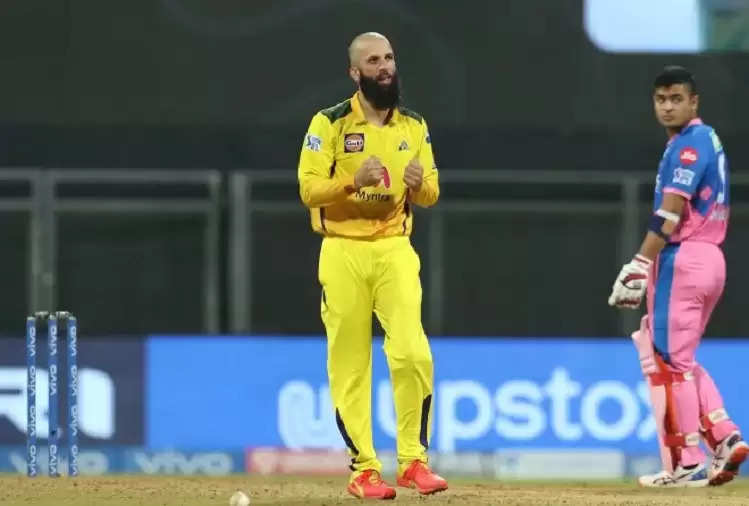