In the ICC rankings, the first place was snatched from Indian captain Mithali Raj! 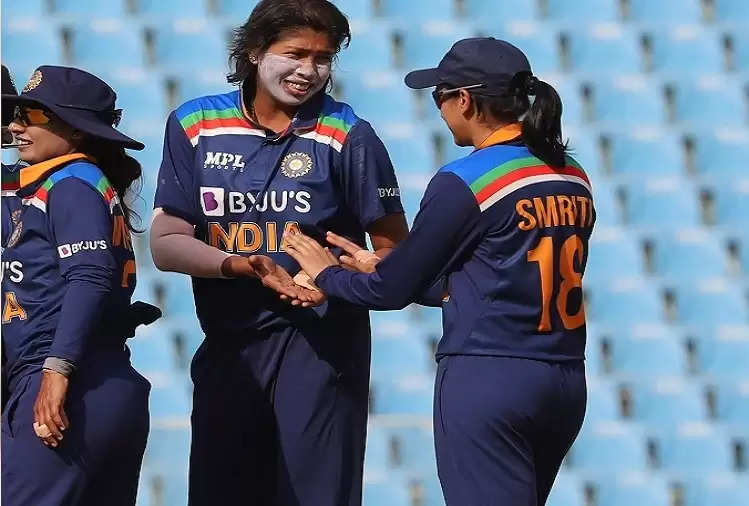 However, in the bowling rankings, Indian fast bowler Jhulan Goswami has got the advantage. She has moved up from fourth place to second place. The ICC rankings have been released after the ODI series between India and Australia. In this series, the Indian team led by Mithali Raj defeated Australia and stopped their campaign to win 26 consecutive ODIs. However, India had to face a 1-2 defeat in the series. 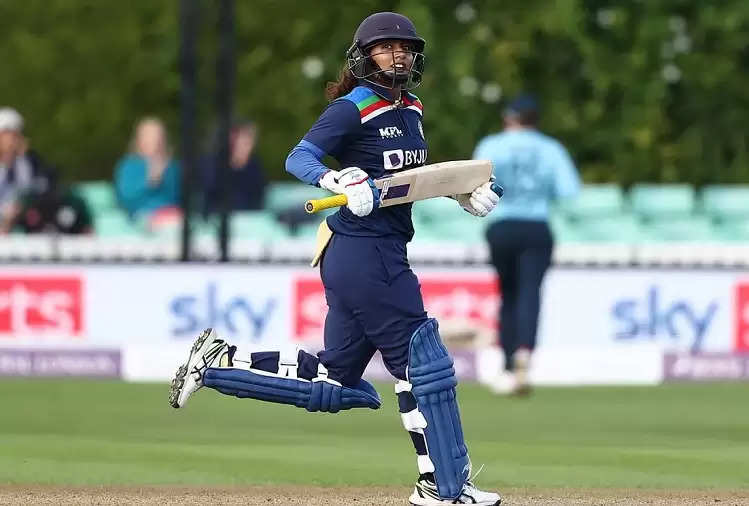 Mithali Raj could only score 87 runs in this ODI series. Due to this, South African batsman Lizelle Lee has reached first place in the ICC rankings with a rating of 761. Australian cricketer Alyssa Healy has moved up to a second-place with 750 points. Smriti Mandhana has gained one place to reach the sixth position.