ICC Men's T20 World Cup: How much fee MS Dhoni will charge for the post of mentor has been revealed! 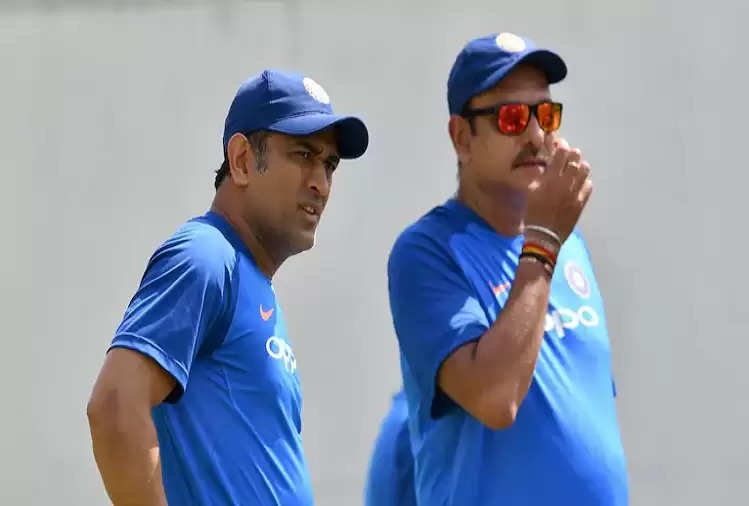 On Tuesday, BCCI secretary Jay Shah confirmed this and said that the board is grateful to Dhoni as the legendary cricketer agreed to serve the team during the quadrennial event. India will start their T20 World Cup campaign against Pakistan in Dubai on 24 October. 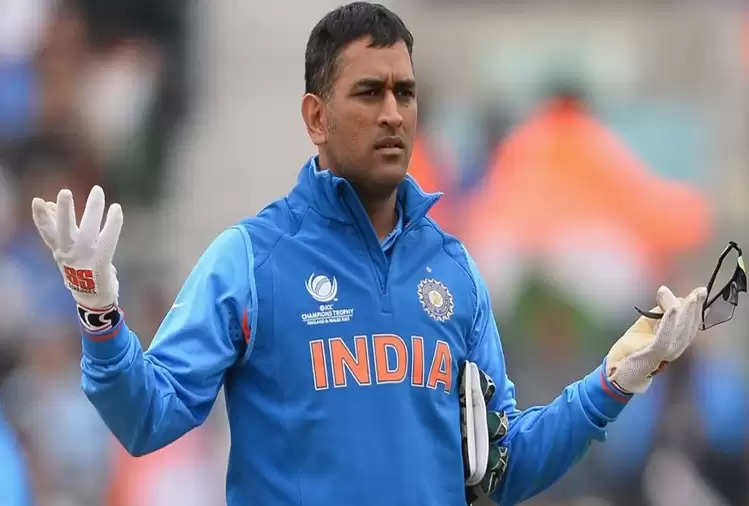 The 40-year-old Dhoni, who made India proud in the inaugural edition of the T20 World Cup in 2007, retired from international cricket in August 2020. However, Dhoni continues to play for Chennai Super Kings in the Indian Premier League in the ongoing edition. CSK has reached the final of IPL 2021 by defeating Delhi Capitals in the qualifiers. The final of IPL 2021 will be held in Dubai on 15 October.