ICC may impose a ban on Afghanistan, South Africa was also banned! 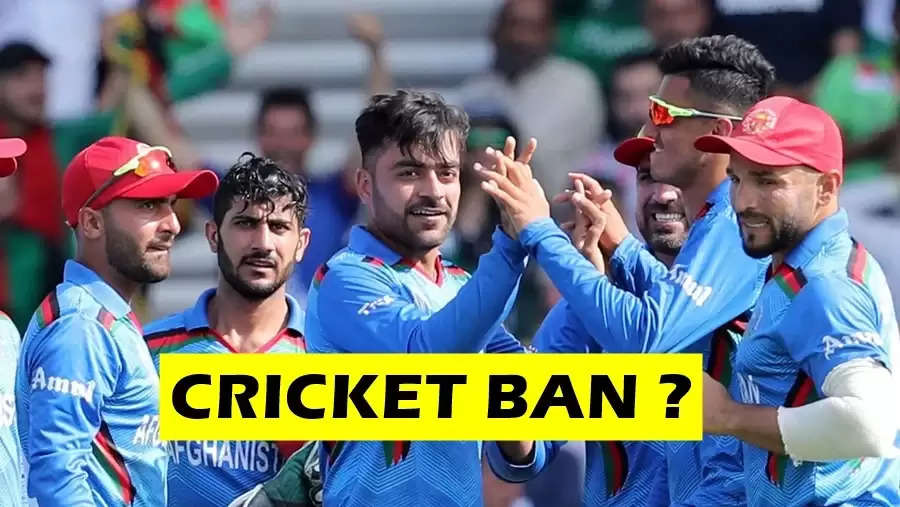 
Some time ago, the Taliban made it clear that it would not allow women to play cricket or any other sport and this is against the rules of the ICC, which is why the ICC can cancel the membership of Afghanistan. Earlier, the ICC had also banned South Africa.


For your information, South Africa was banned from racism in 1970. After which the South African team could not play cricket for 21 years.


According to the information received, the ICC had given full membership to the Afghan team from 2017, after which the Afghan team can play Tests. But if the Taliban does not change its stance, the ICC may withdraw its membership and impose a complete ban on the Afghan cricket team.

Earlier, Afghanistan had selected its team for the World T20. On that day, they did not call Rashid Khan, the captain of the Afghanistan team, nor were they consulted, after which Rashid Khan posted the name on social media. Had decided to leave the captaincy.

Raseed Khan had said that he is an important part of the team and he is also a responsible citizen of the country. He needed to be involved in the team selection and he had the right to do so.