How will Bangalore's playing XI be against Kolkata, today this swashbuckling spinner will get a chance! 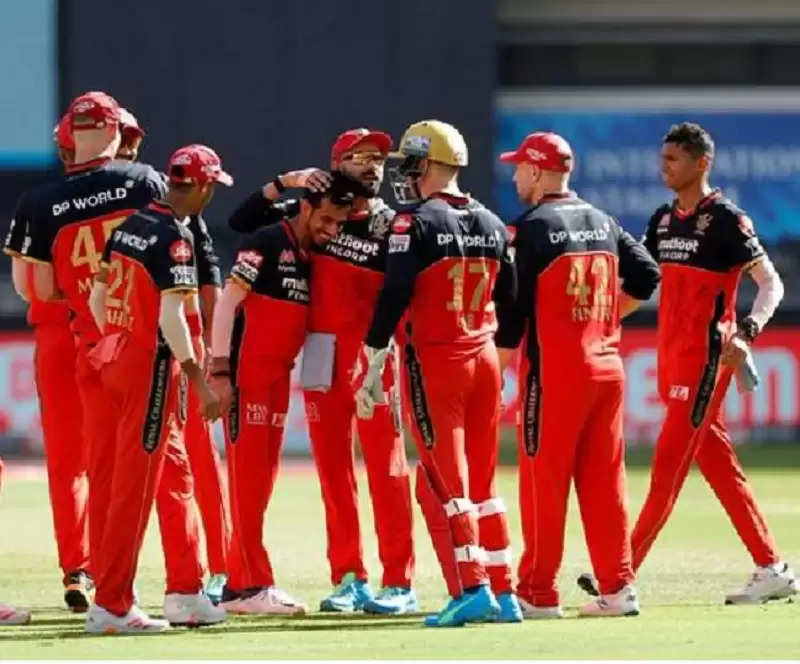 In the second leg of the 14th season of the Indian Premier League, the Royal Challengers Bangalore team is about to enter their first match. Captain Virat Kohli had announced on Sunday, a day before the match, that he would step down as the captain of the team after this season. Before the match against Kolkata Knight Riders, let's know what kind of playing XI captain Kohli can play with today


Kohli and Padikkal in the opening


Captain Kohli will be seen opening the innings with young Devdutt Padikkal.

In the middle order, this season, Kohli's team looks very strong with the arrival of Glenn Maxwell. AB de Villiers, who batted with Rajat Patidar, is also the strength of this team. He has also scored a century in the first practice match of the start of this second phase, he will also have the responsibility of wicketkeeping.

Chahal will get Harasanga's support in spin

In the second leg of this season, the team has roped in star spinner Vanindu Hasaranga from Sri Lanka. Along with Yuzvendra Chahal, he also seems to be kept in the playing XI considering the condition of the UAE.