He is the most demanding player of IPL! Ahmedabad included him in its team. 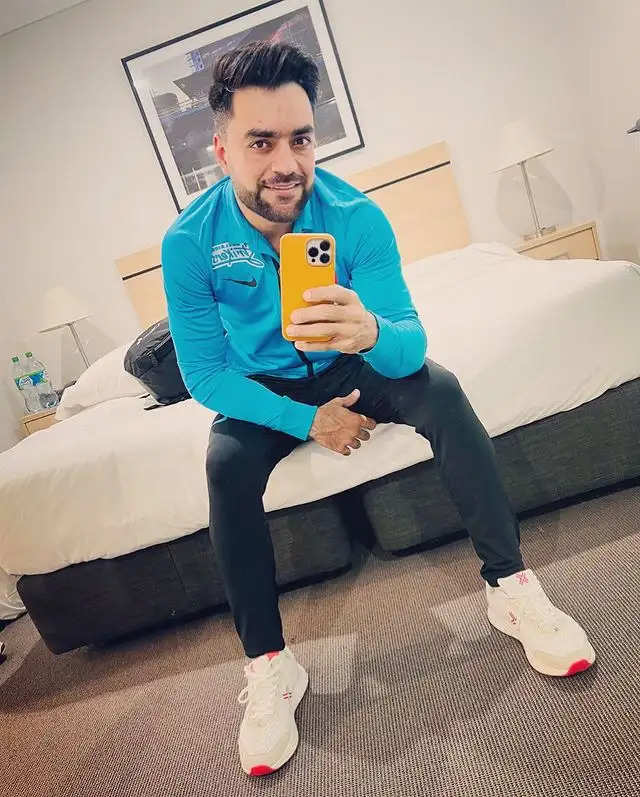 IPL is about to start soon, in such a situation, big news has come from the IPL that after getting the green signal from the BCCI to Ahmedabad's franchise CVS Capital, one big news is coming from this franchise one after the other. 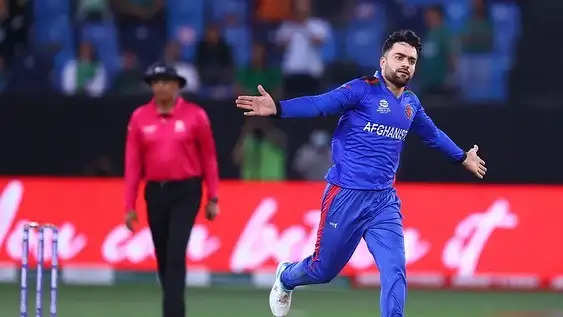 Earlier there was news that Hardik Pandya has been made the captain of this team, while now the news is coming that he has been added as Ahmedabad's No. 2 player and he is none other than Rashid Khan. Close to BCCI. According to sources, CVS Capitals has added Rashid Khan as its number two return.

For the last about 2 months, talks were going on with Rashid and KL Rahul of the Lucknow franchise, but it was almost certain that Rashid would join Lucknow but now Ahmedabad surprised everyone by adding Rashid. 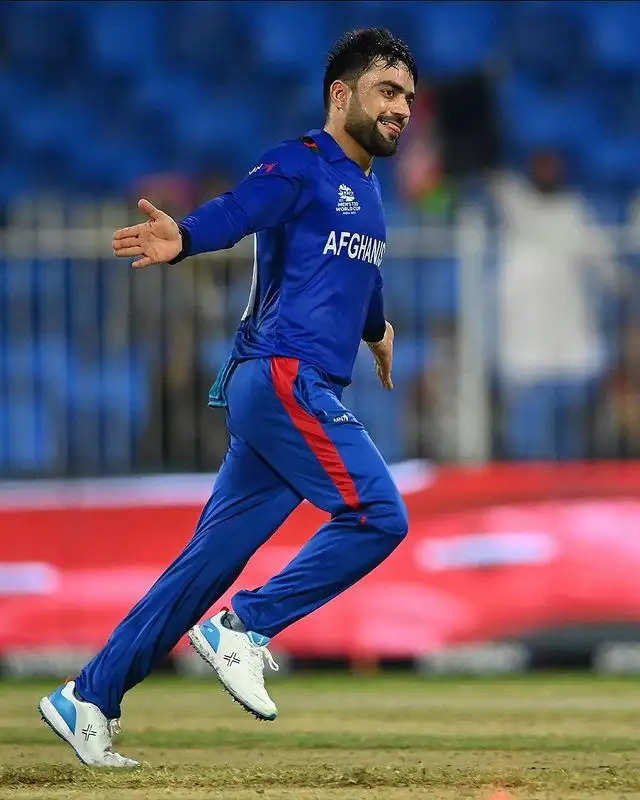 First, both the new franchises can select three players, 2 Indian and one foreigner, while as the third selection, the star Ishan Kishan, who played till the last session, was also added by Ahmedabad as his third choice, if there is no change, then all three. Hardik, Rashid, and Ishaan Kishan are set to join Ahmedabad, according to the rules, Hardik will get 15 crores while Rashid and Ishaan Kishan will get Rs 11 and 7 crores.