HBD: Bus mechanic's son ruled the world of cricket, even legends like Sachin got upset 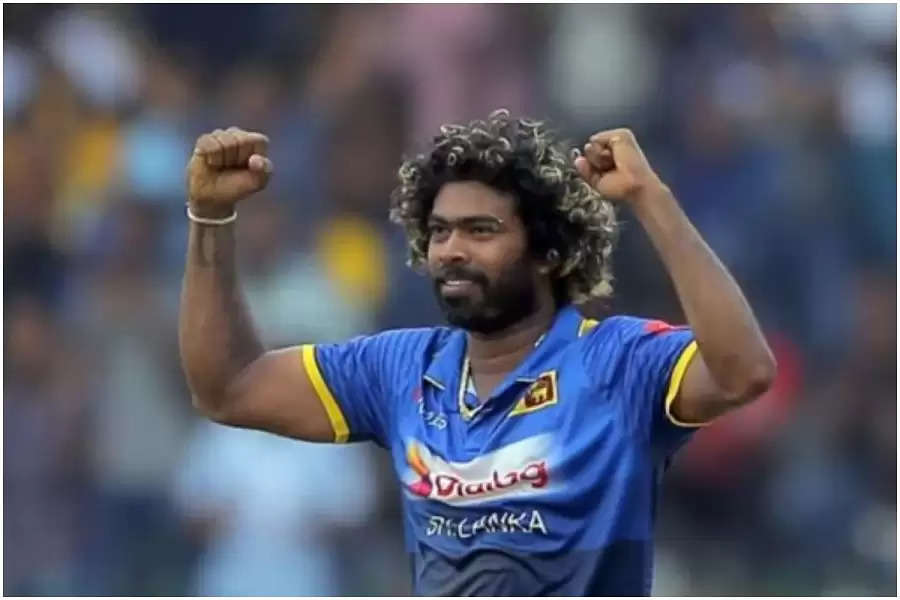 Happy Birthday, Lasith Malinga: Sri Lankan bowler Lasith Malinga is celebrating his 38th birthday today. Malinga has been the most dangerous bowler in ODI and T20 cricket in his era. He has more than 500 wickets in international cricket to his name. At the same time, the record of taking the most wickets in IPL history is still in the name of Malinga.


New Delhi. Former Sri Lankan captain and fast bowler Lasith Malinga is known for his strange action. Malinga used to scatter the bails of any batsman with his accurate yorker. Malinga was born on this day in 1983 in Galle, Sri Lanka. Malinga has also led Sri Lanka to the T20 World Cup title in the year 2014 under his captaincy. (AP) (Photo-AP) 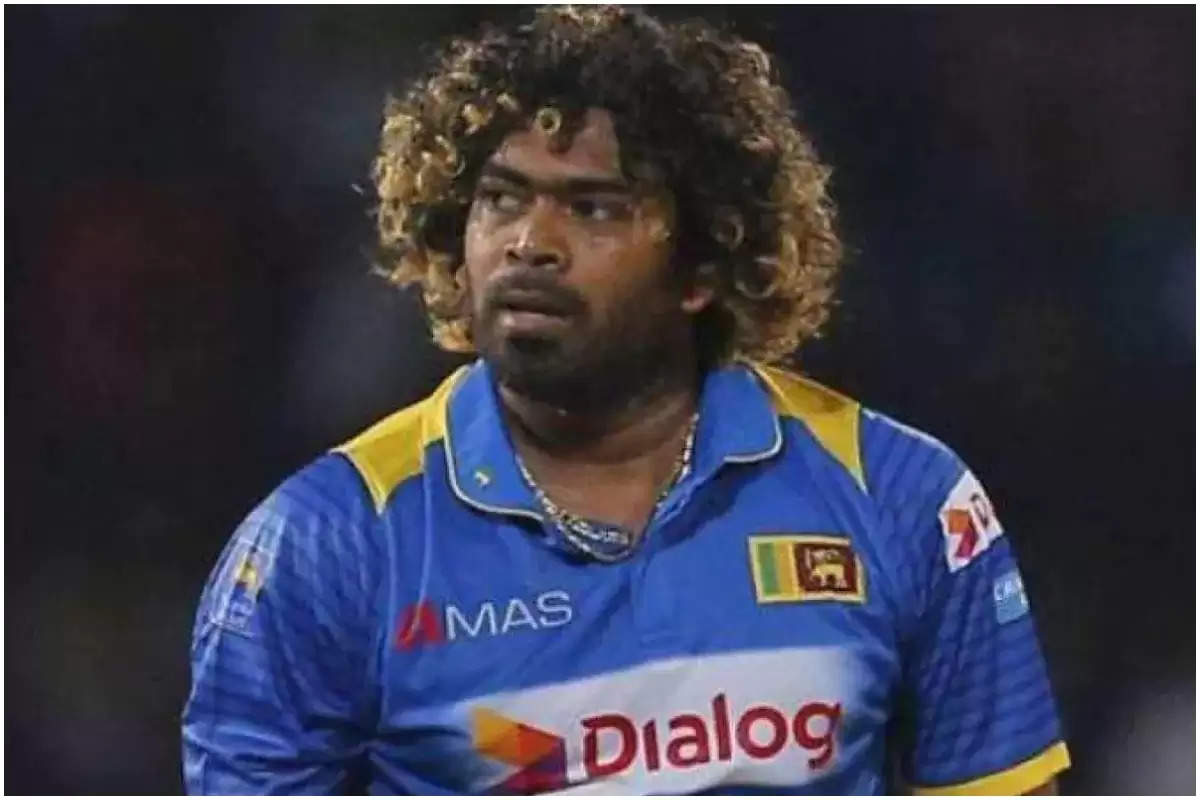 Malinga was born into a very simple family. He was born in Rathgama, 12 km from Galle. His father was a bus mechanic and he worked in a bus depot in Galle. (AP) 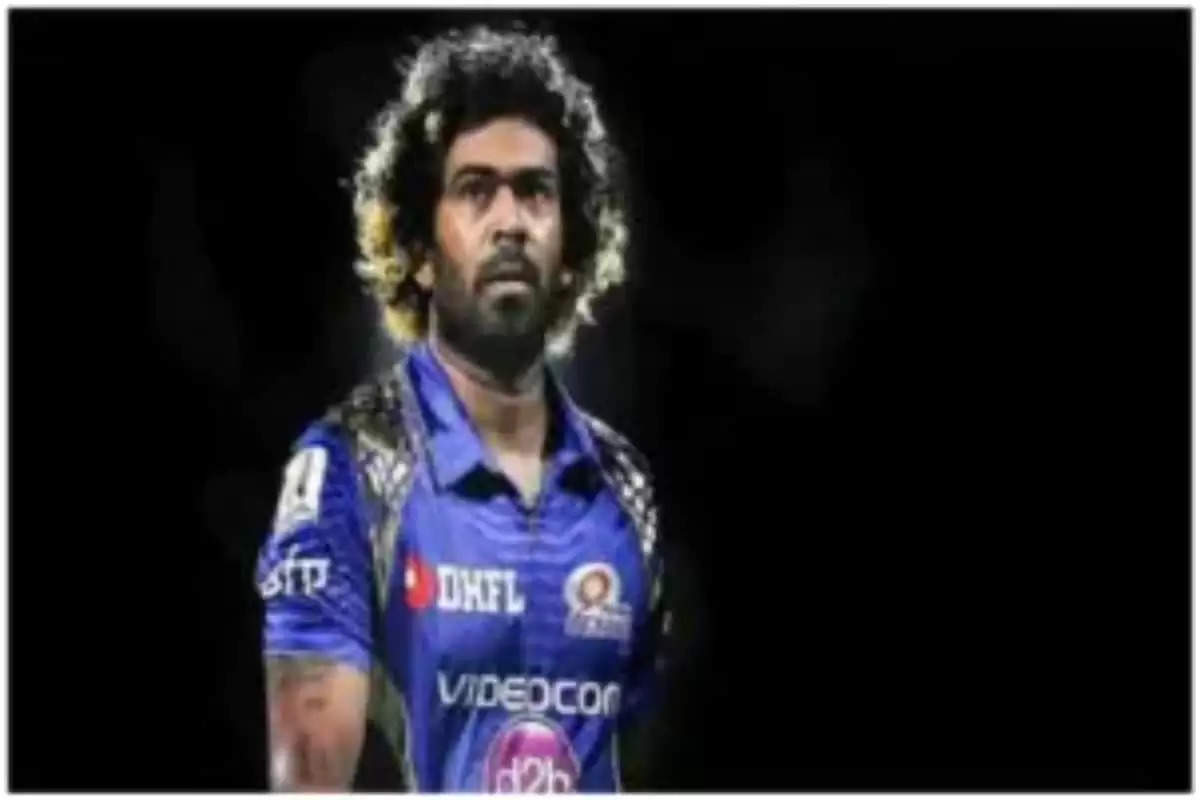 Malinga used to play cricket with a seaside tennis ball in his childhood and his action was strange from the beginning. This action of his became his identity. In the year 2001, the batsmen were asked to practice in the nets but the star players of Sri Lanka could not play their balls. Among these players was Arvind de Silva who refused to play Malinga. (file photo) 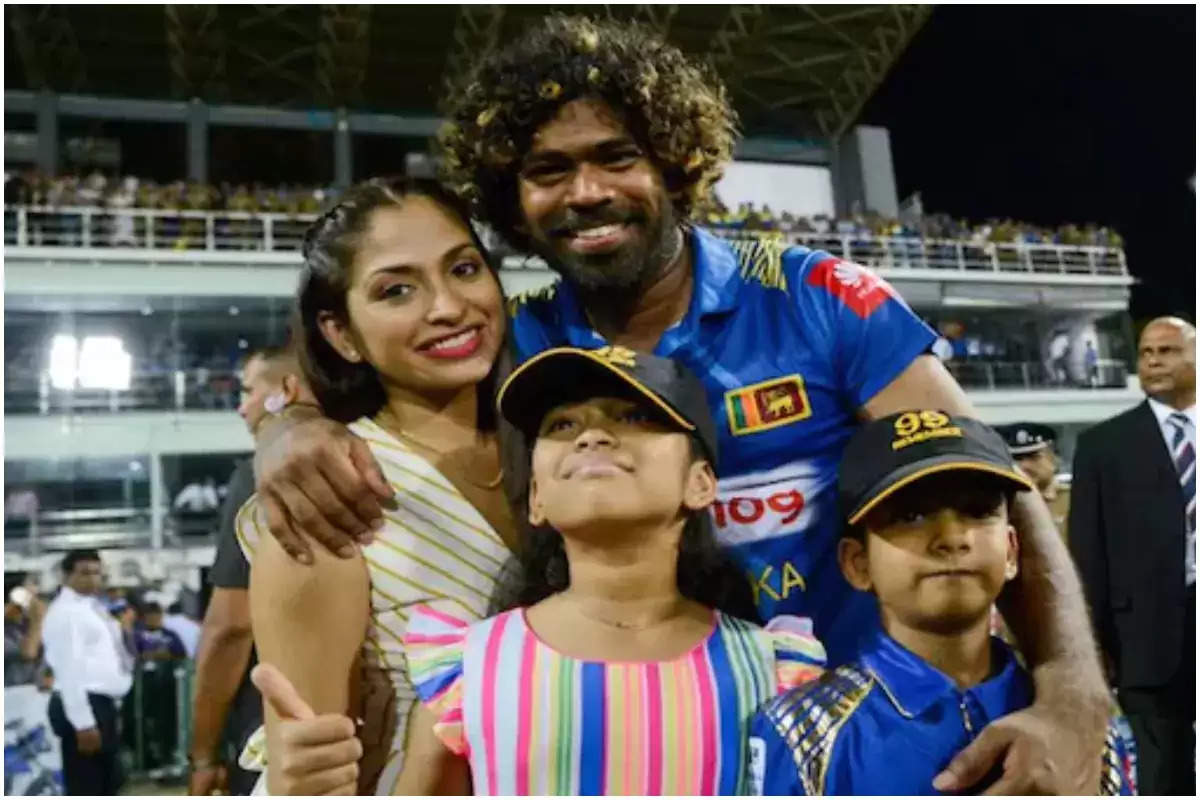 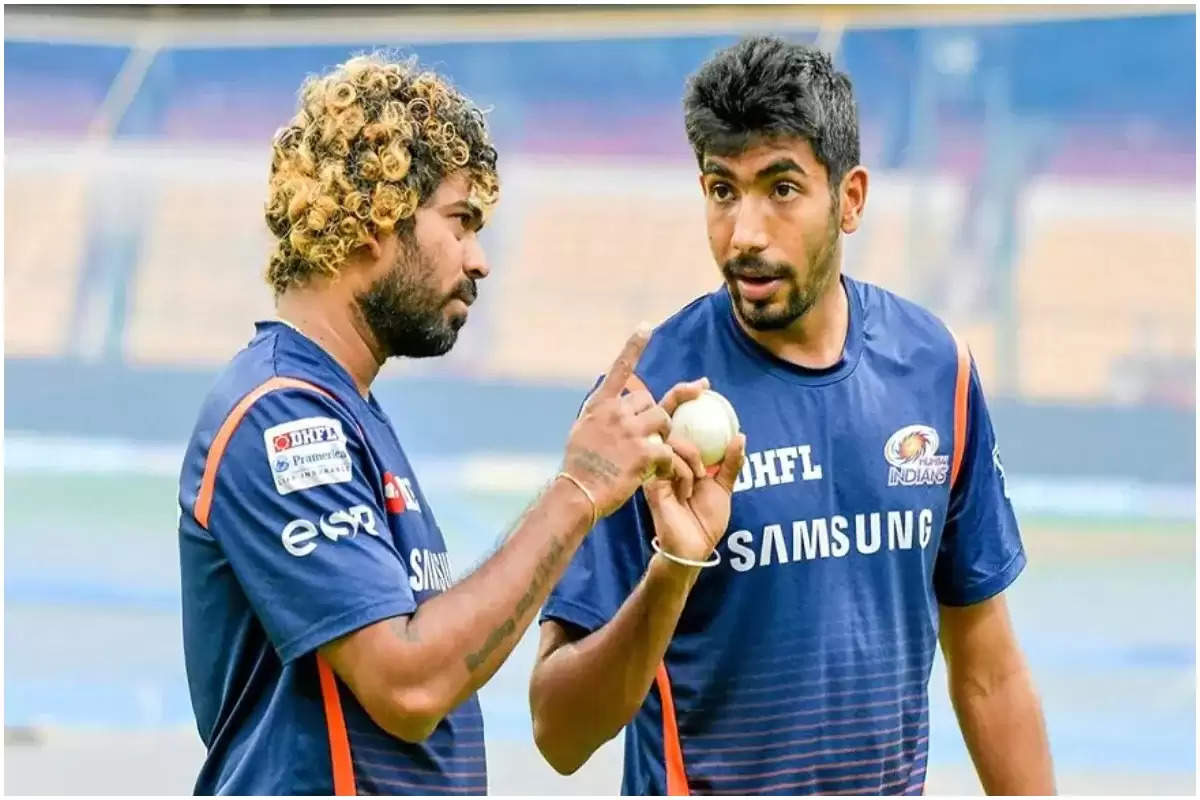 Lasith Malinga has played most of the matches in the Indian Premier League for Mumbai Indians. This bowler has taken 170 wickets in 122 matches. Malinga has taken 4 wickets in a match six times in their IPL career, while once took 5 wickets for 13 runs. (file photo) 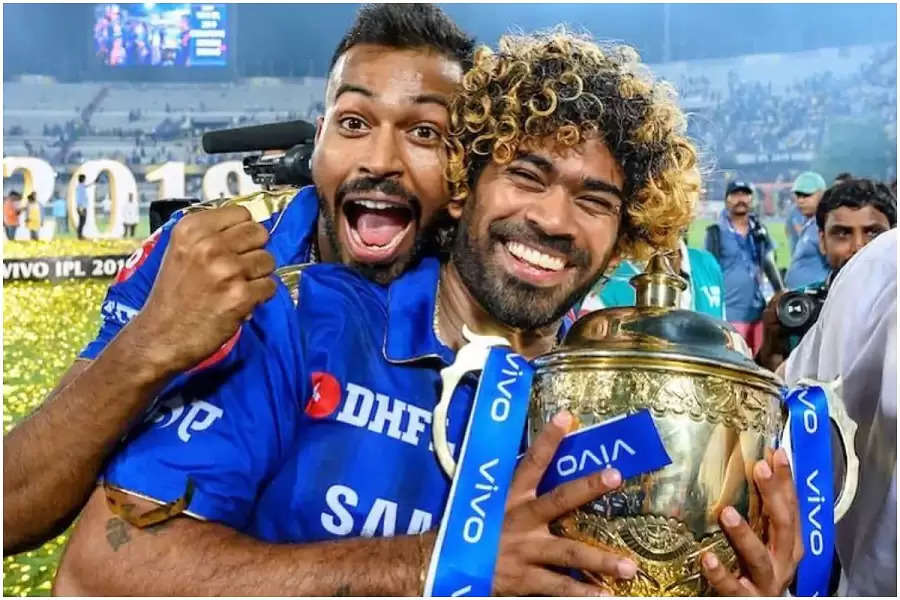 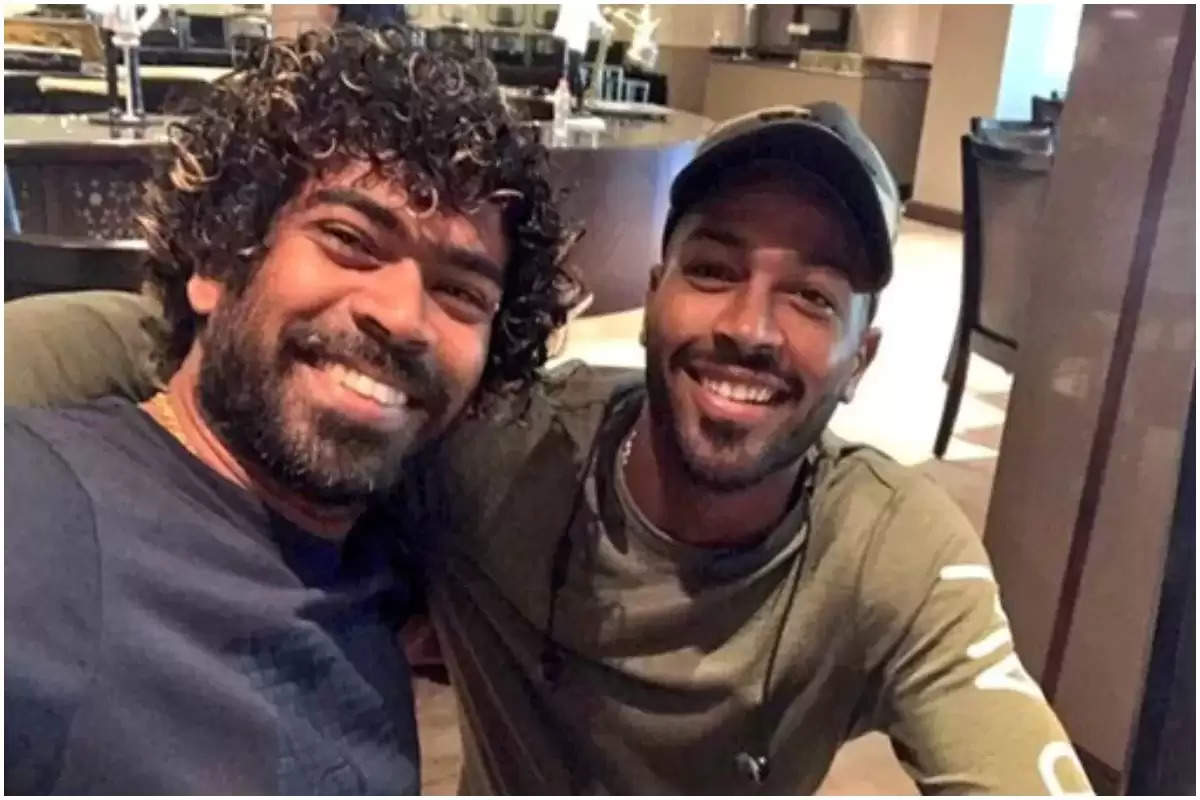 Malinga is ranked 9th in terms of taking the most wickets in ODI cricket. Talking about the Sri Lankan team, Muttiah Muralitharan (534) and Chaminda Vaas (400) have taken more wickets than them. (file photo)