You must have heard the saying that any match can be won by catch. That proverb could not be proved on Thursday (11 November) as Australia's scintillating batting performances from Matthew Wade, Marcus Stoinis and David Warner defeated Pakistan by five wickets in the T20 World Cup at the Dubai International Stadium to enter the final of the 2021 ICC Men's. did.

Throughout the match, Pakistan was considered one of the most favored teams hoping to continue their winning streak in the tournament. A catch dropped by Hasan Ali stopped him from reaching the final. 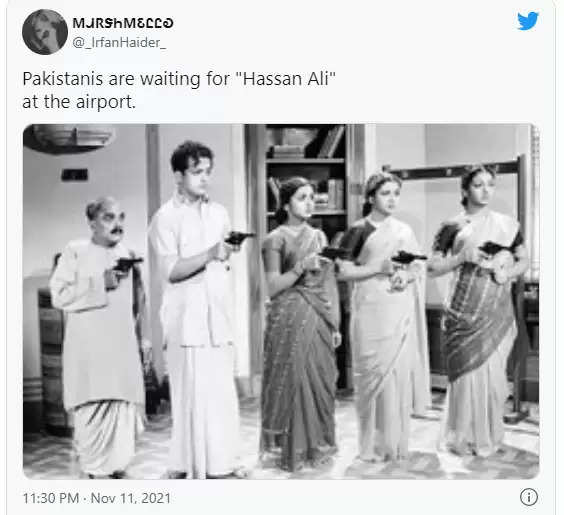 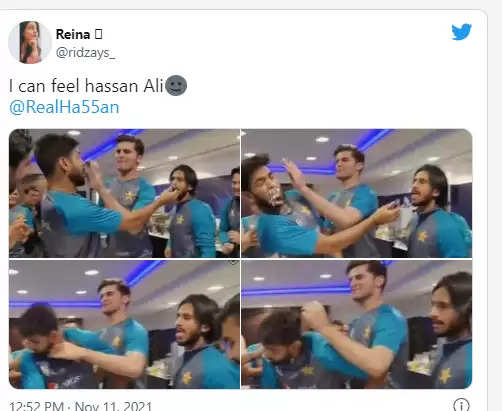 Australia needed 22 runs in the last two overs and Pakistan captain Babar Azam brought down his finest bowler Shaheen Afridi in the 19th over. Just then Hasan Ali dropped Wade's catch! During this, two runs were added for Australia. Now 18 runs were needed from 9 balls. Then Wade took the match by hitting 3 sixes. Wade scored 41 off 17. 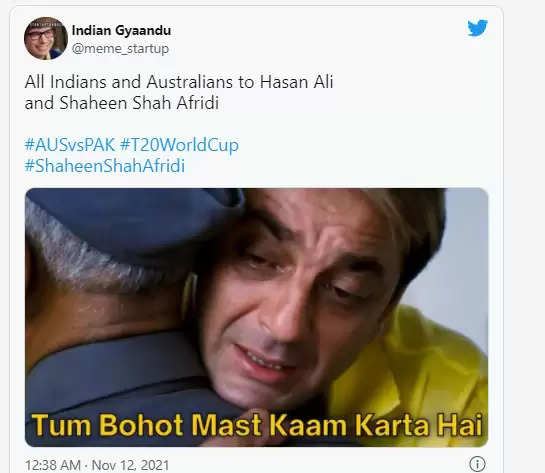 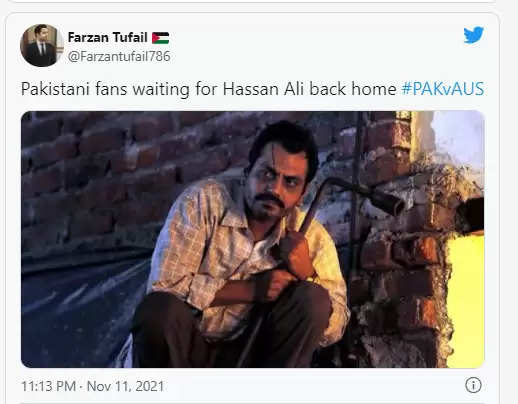 Social media has been flooded with memes ever since Hustle Ali's catch was dropped. No one is in a mood to spare Hasan Ali and everyone has started trolling him.