When Royal Challengers Bangalore take on Delhi Capitals in the 14th season of the Indian Premier League today, the team's fast bowler Harshal Patel will have a chance to make a big record. 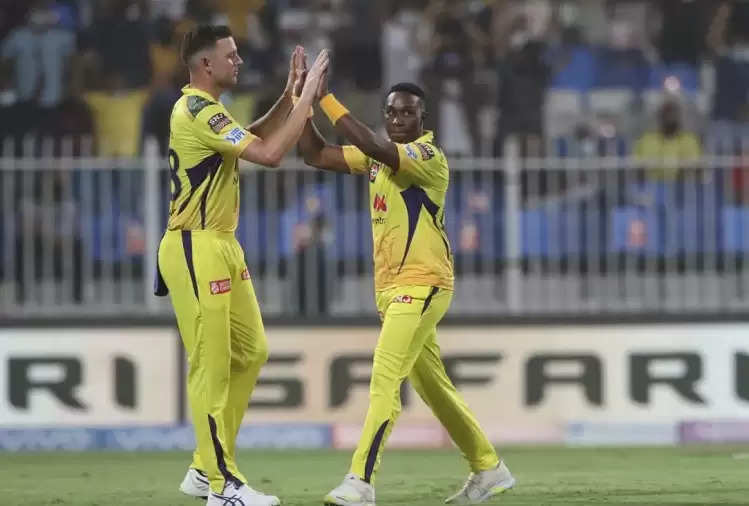 He took three wickets for 33 runs in 4 overs in his last match against Sunrisers Hyderabad. In this match, he broke Jasprit Bumrah's record for taking the most wickets in any single season of IPL.