Goodbye : Asian champion footballer Chandrashekhar died at the age of 86, was part of 1960 Rome Olympics 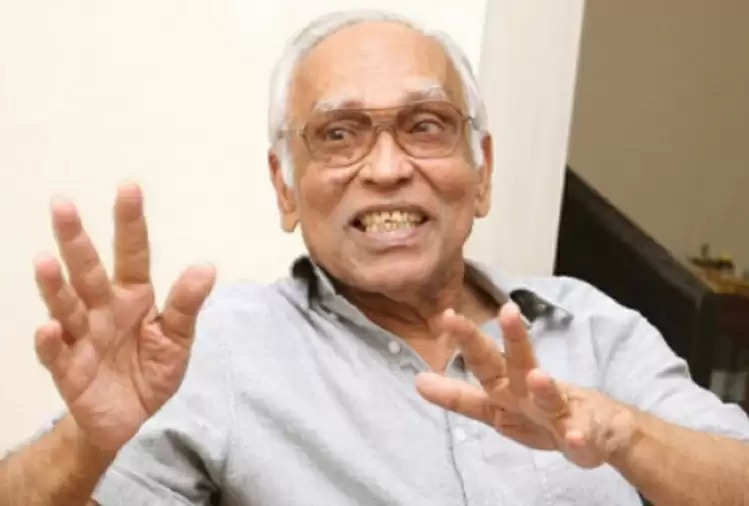 India's star footballer and Olympian O Chandrasekhar has said goodbye to the world. He was part of the gold-winning team in the 1962 Asian Games. Chandrashekhar breathed his last today at the age of 86 years. There is a wave of mourning in the football world due to his passing. The All India Football Federation has condoled his death and paid its tributes. 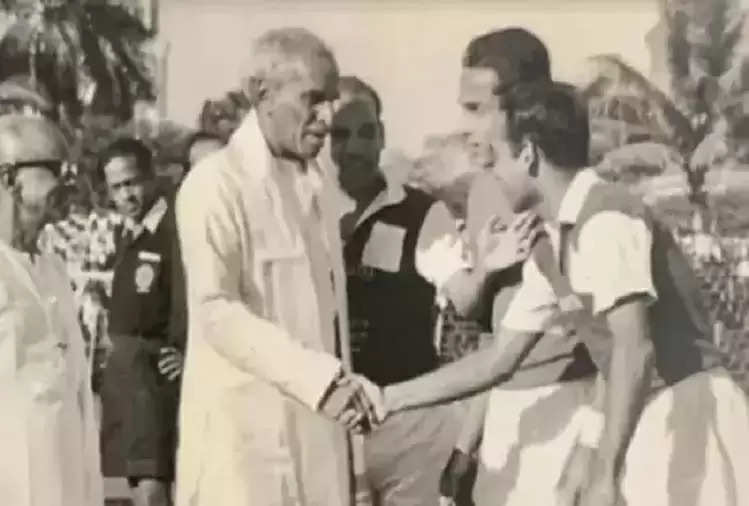 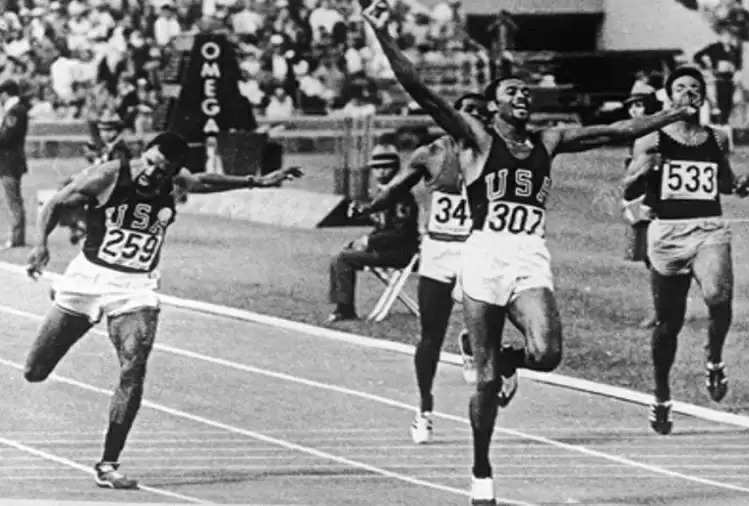 The Indian footballer popularly known as Olympian Chandrasekhar made his debut in the Asian Cup qualifiers in 1959. At the domestic level, he used to lead Maharashtra in the Santosh Trophy. He was a part of this team from 1959–1965 and was part of the team that won the tournament in 1963. He also played for the Caltex club from 1958–1966.