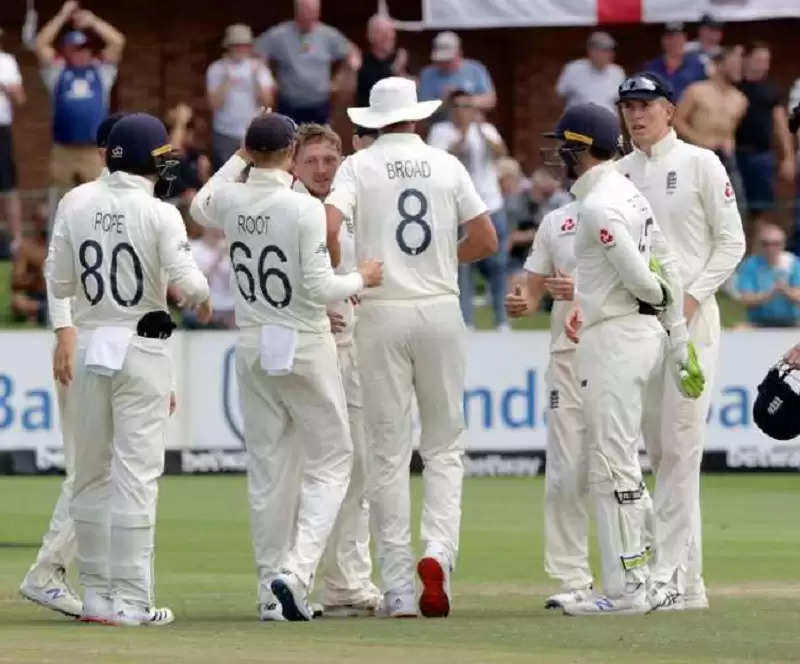 Former captain Michael Vaughan is furious at his country's team after England's 151-run defeat against India in the fourth Test at the Kennington Oval in London. Not only this, but Michael Van has also exposed the flaws within the current England team. Michael Van has said that we have been beating India and Australia in our conditions for years, but now we are fighting ourselves.


In a writing column for the Daily Telegraph, cricketer-turned-commentator Michael Vaughan said England needs to show more character and overcome the pressure they are under. "For years we have beaten Australia and India in our conditions, but now we are struggling. England will have to work out how to be tougher under pressure," he says.


Root & Co, ie England's team lost by 157 runs at Lord's, but in the third test match, England defeated India by the difference of innings and runs. Even in the fourth test match, India was piled up before 200, but in the second innings, India scored more than 450, in response to which England was bundled out for 210 runs. In such a situation, Van has also criticized England's batting unit.


He has said, "He lacked pace and variation to do things in flat conditions. This Test team is dependent on the pitch helping them. England doesn't score enough runs when it's flat and spoil through lapses in concentration." Stroke plays." He lauded Jasprit Bumrah's bowling and said, "Credit should go to India, he got the reverse swing. I thought Bumrah's spell was the real turning point of the game. From our side, we have to look at other areas, where We missed opportunities. Maybe we should have taken more advantage with the first innings lead and should have taken the opportunities that were given."