For this reason, today is very special for former Indian captain Dhoni! 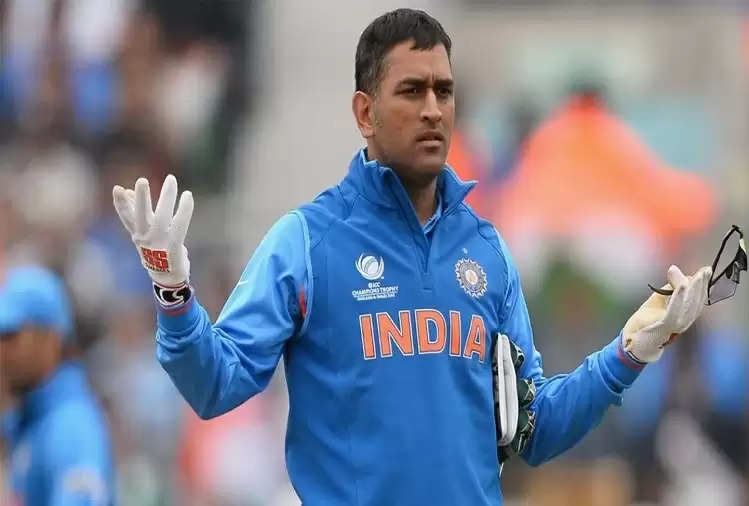 Today is a very special day for former Indian captain Mahendra Singh Dhoni. On this day, he played the first match for India as a captain. In this match played against Pakistan on 14 September 2007, he led India to victory by the example of his clever captaincy. 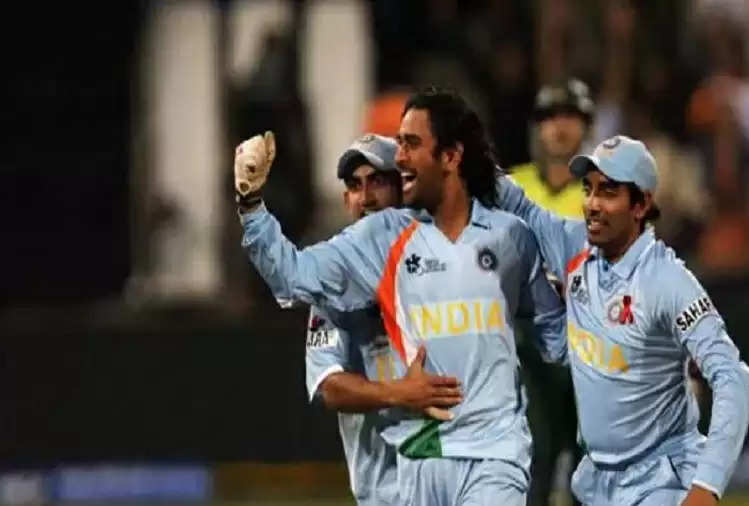 In the 2007 T20 World against Pakistan on 14 September at Durban, the Indian team scored 141 runs in the stipulated 20 overs for the loss of 9 wickets. Robin Uthappa scored 50 runs for India. At the same time, captain MS Dhoni also contributed 33 runs. With this, the Indian team could only score 142 runs in the allotted overs. 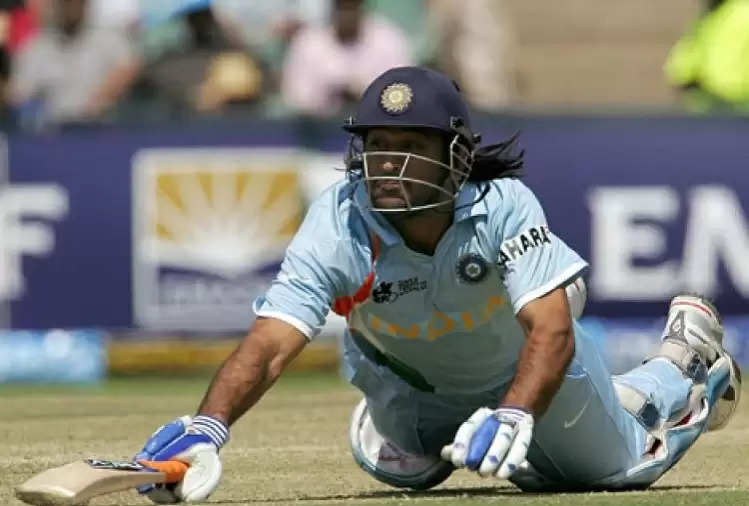 In reply, the Pakistani team could also score the same number of runs in the allotted overs. Due to which the match was tied and ball out was used to get the result. In this Indian team defeated Pakistan.