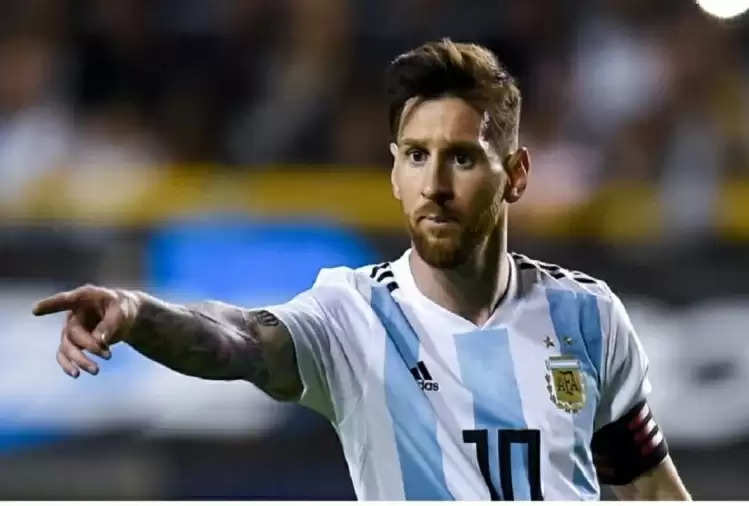 Argentina captain Lionel Messi created history in the FIFA World Cup Qualifier match played against Bolivia. During this, he left behind the great Brazilian football player Pele in scoring a hat-trick. Now Messi has become the footballer with the most goals in international matches for South America. 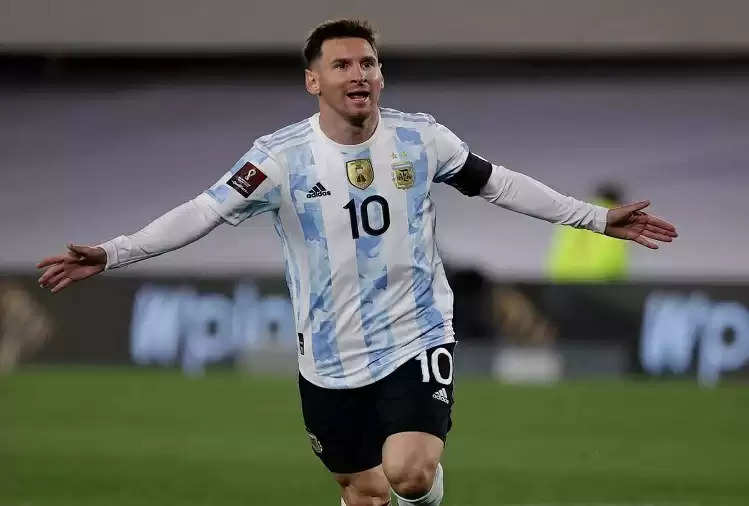 
In the qualifier match played against Bolivia on Friday, Messi scored the first goal with a curling strike in the 14th minute. With this goal, Messi equaled Pele's record for most goals with 77 goals. He then broke the record held by the legendary Pele by scoring in the 64th minute. In the 87th minute, Messi scored the third goal and completed his hat-trick. In this match played in Buenos Aires, Argentina defeated Bolivia 3-0. Now Messi is at number six in the list of players with the most goals in international matches. 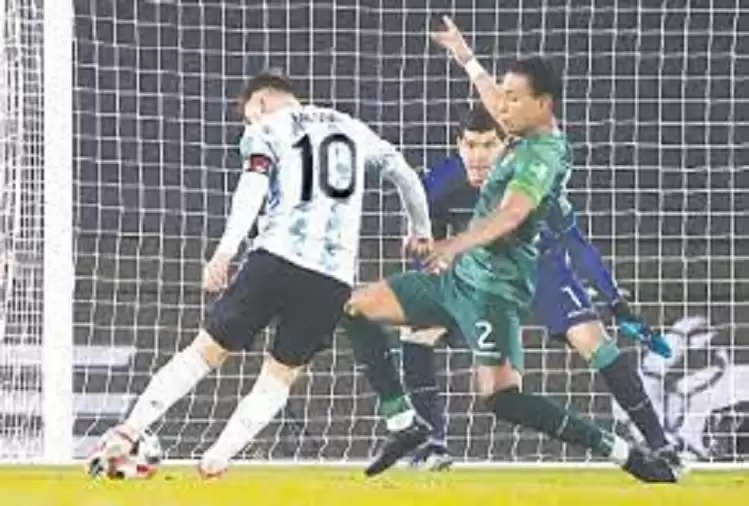 Messi sixth player with the most goals

The 34-year-old Argentine captain Lionel Messi has 79 goals in international matches while he has played 153 matches. At the same time, his rival Cristiano Ronaldo is well ahead of him by scoring 111 goals in 180 matches for Portugal. Apart from him Ali Dei 109, Mokhtar Dahari 89, Ferenc Puskas 84, Godfrey Chitlu have scored 79 goals.