England Cricket statement - Manchester Test has not been canceled due to Corona, there is some other reason 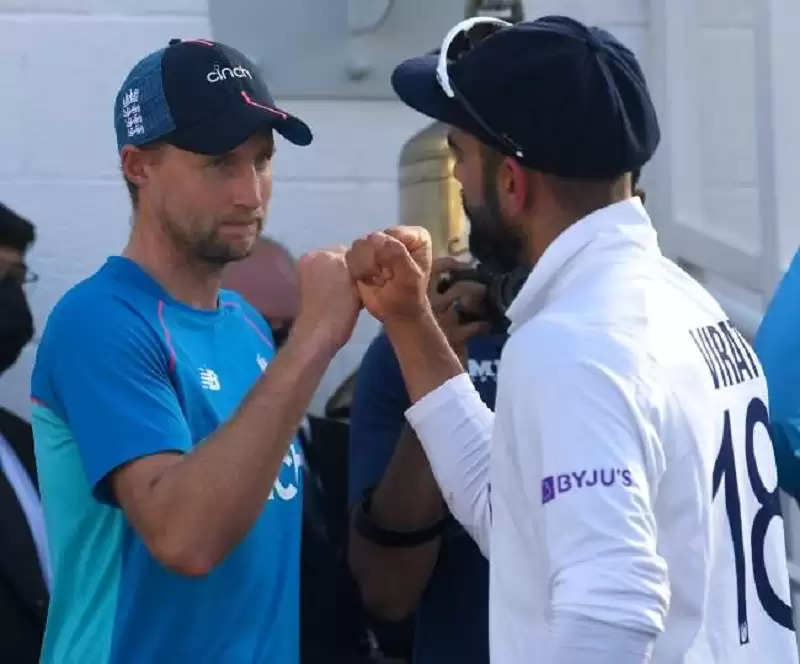 The last match of the five-match Test series played between India and England is in controversy after the cancellation. BCCI has informed that the fifth Test match of the series has been canceled for the time being, which will be played later. At the same time, England Cricket said that the match that will be played now will be the only Test that will not have any meaning in this series.


ECB CEO Tom Harrison said that I think it is a different situation. We have been given some other options which will be looked into. This match had to be canceled not because of the fear of the coronavirus but because of the thinking of 'what could happen'. He said that every effort was made to convince the Indian players to make them feel comfortable.


India was 2–1 ahead in the five-match series, winning the last match they would have won the first match at Old Trafford and the third series on British soil.


According to Harrison, he also got the Team India session done with experts who understood the coronavirus but he had made up his mind not to play the match. His real concern was that if a player tested positive during the match, he would have to be quarantined in England, which could lead to a withdrawal from the second season of the IPL, starting September 19. Once tension enters the dressing room, it is extremely difficult to get rid of it.

After the cancellation of the fifth match, a statement issued by the BCCI said that both the boards will try to redo the match at some other time. Harrison said the proposed match would be a one-match Test match rather than being a decider for the series.