England bowler revealed, what is planned against Team India on the fourth day 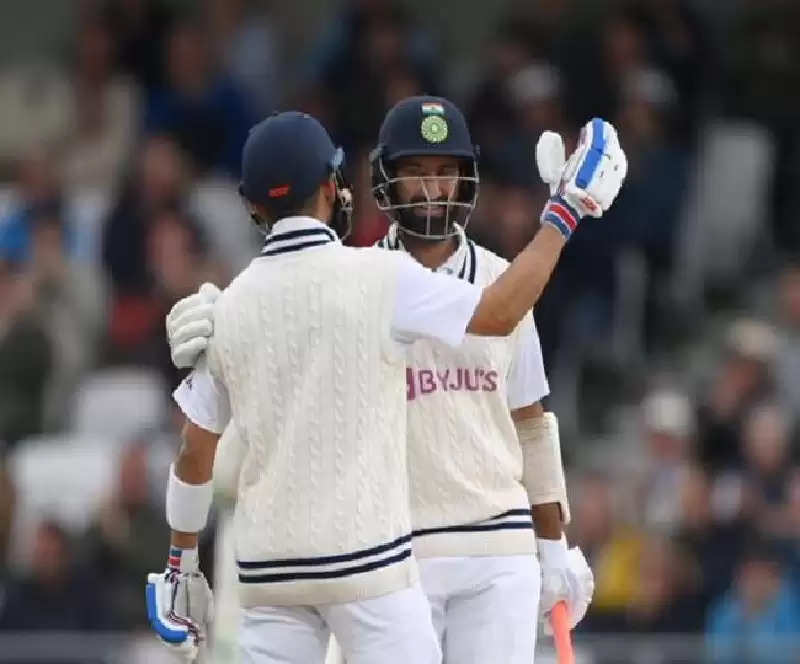 A five-match test series is being played between India and England. The Indian team, leading 1-0 in the series, did not have a good start in the third Test being played in Leeds. On the first day, the entire team was bundled out for 78 runs in the first innings. After this, England made 432 runs and took a big lead of 354 runs. By the end of the third day's play, India had made a good comeback and scored 215 for 2 wickets.


At the end of the third day's play of the Leeds Test, Cheteshwar Pujara was playing on 91 while captain Virat Kohli scored 45 runs. England fast bowler Overton told with what strategy his team is going to go against India on the fourth day. He also said that even though India's two wickets fell and more than 200 runs were scored, but his team's bowling was not bad.


Overton said, as only two wickets are visible on the scorecard, we bowled much better than that but it has to be admitted that the Indian team also batted very well. Well, the team did what it is known for. We should have got three or four wickets.