ENG vs IND: Shami made this big statement about Ishant Sharma's fitness 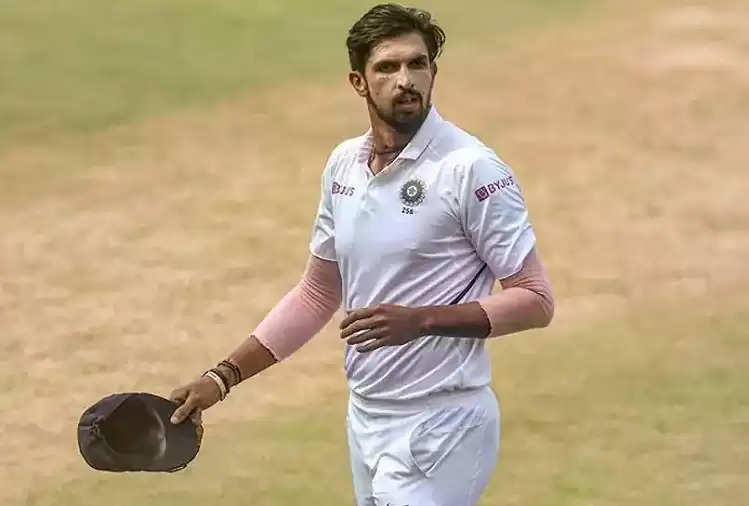 On the second day of the third Test of the ongoing 5-match Test series against England, Indian fast bowler Ishant Sharma was seen doing some small spells. In such a situation, questions were being raised about the fitness of Ishant Sharma. However, now his fellow fast bowler Mohammed Shami has allayed the concerns about Ishant Sharma's fitness. 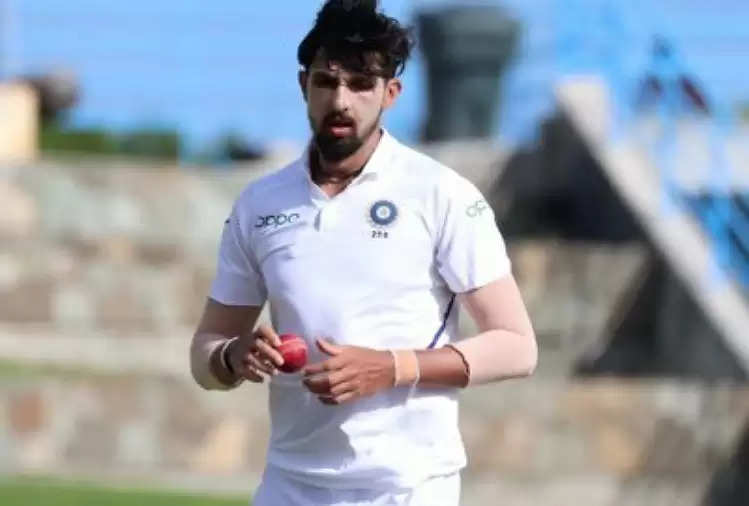 Mohammed Shami has said that this senior fast bowler is completely fit and he was only following the instructions of captain Virat Kohli on Thursday.

For your information, let us tell you that Ishant bowled only 22 overs on the second day of the Leeds Test, in which he spent 92 runs. Ishant Sharma, however, did not succeed in taking a single wicket.