Doping in weightlifting: The case of doping again exposed in the sport, the screws on Olympic gold medalist Silvanco Olympic gold medalist Russia's Oksana Silvanko has been charged with doping. On Thursday, the International Testing Agency said Silvanco's name was included in a list of 13 European weightlifters who were caught doping during qualification during the 2012 London Games. 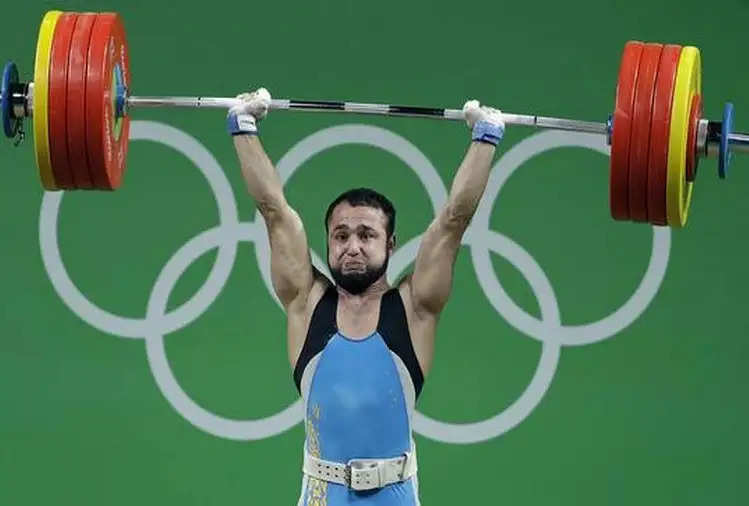 This case pertains to the European Championships held in April 2012, ie four months before the London Olympics. ITA examined old samples in new ways. In this championship held in Turkey, 13 weightlifters from eight countries, who won 11 medals, have failed the dope test. All of them have been temporarily suspended till their cases are resolved.

Eight out of these 13 weightlifters have failed a dope test at some point in their career and have also faced bans several times. Most of them are retired. These include the name of Silvanco. Silvanco was a gold medalist at the 2008 Beijing Olympics. After this he also won gold at the 2012 European Championships. After this she did not play in the London Olympics and cited injury. 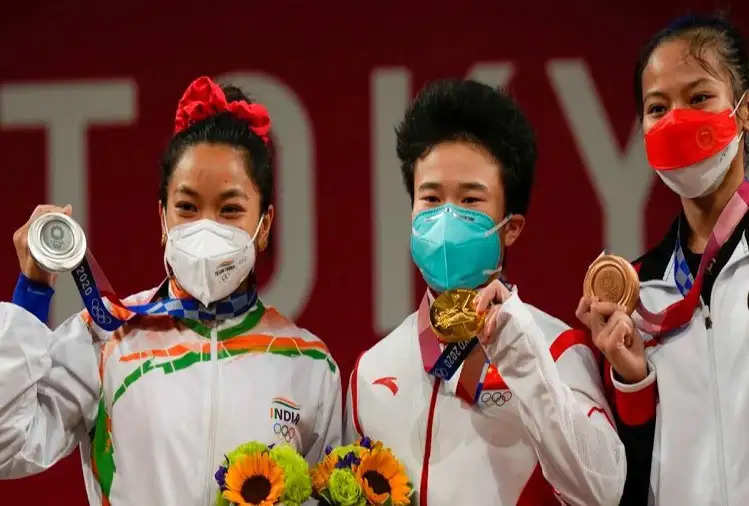 Silvanco has also been banned for doping between 2018 and 2020. The International Doping Federation said in March this year that Silvanco also faces other doping charges, according to the Moscow Drug Testing Agency. Any weightlifter who failed a dope test during the 2012 European Championships was denied participation in the Olympics. However, this had no effect on his medal.

ITA wants to free weightlifting from dope and serious charges related to it. That's why he is taking such tough decisions. In this episode, it was found that last year former International Weightlifting Federation President Tamas Ajan had taken money to hide the doping case and suppressed the cases. ITA is trying to tackle these problems.