National champion weightlifter caught in dope. A more potent steroid has been found in the sample of Jaspreet Singh of the All India Police Sports Control Board (AIPSCB), who won a gold medal in the super heavyweight plus 109 kg weight category at the Senior National Championships held at NIS Patiala two months ago. Nada has imposed a temporary ban on Jasprit. 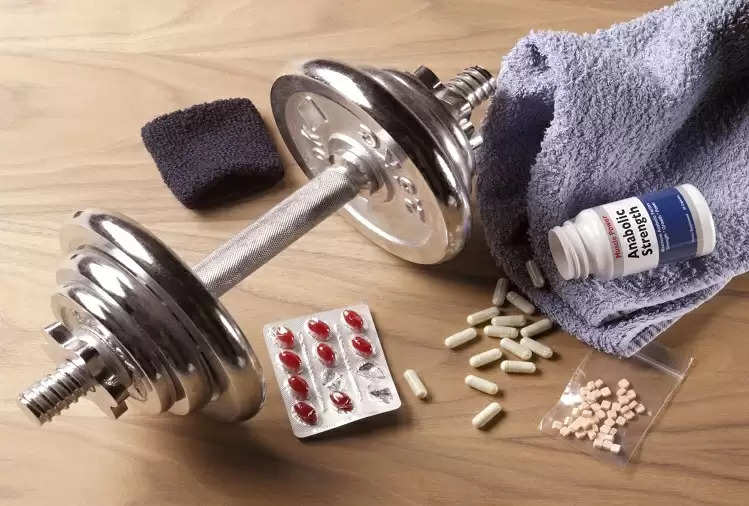 In the championship held from August 9 to 12, Jaspreet won the gold by lifting a total of 348 kg. Based on his performance, the Weightlifting Federation of India also included him in the World and Commonwealth Games preparation camp in Patiala, but this lifter from Punjab did not attend the camp. Now the report of him getting trapped in dope has come to the fore. 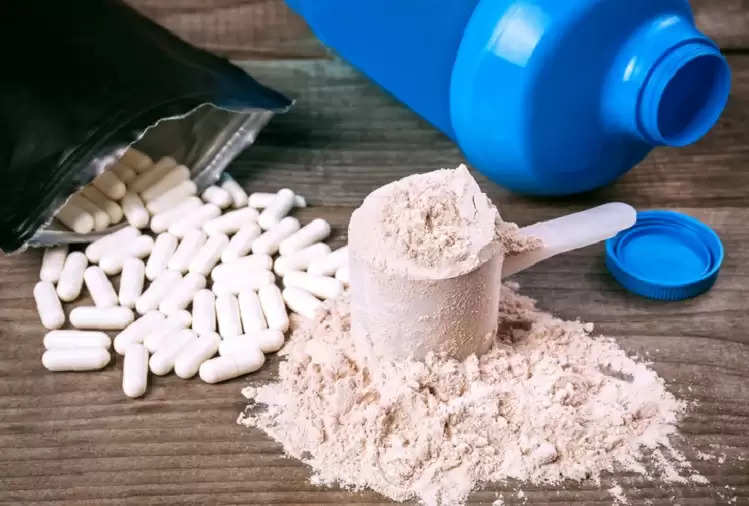 Steroids like Methyl Testosterone and Metendinone have been found in the sample taken by NADA for Jaspreet. His sample was tested at the Ghent Lab in Belgium. Jasprit was included in the Indian team for the 2016 Asian Championships as a reserve lifter. although he did not play there