Demand: This time the Sports Ministry did not recommend anyone for the Padma award The voice of Padma Bhushan for the late wrestler KD Jadhav, who won the country's first individual Olympic medal, has once again been raised. Some MPs from Maharashtra and his son Ranjit Jadhav have urged the Sports Ministry to give the country's third-highest civilian honor, the veteran wrestler. An application has also been sent on his behalf to the Ministry of Sports and Home Affairs for Jadhav. However, the truth is that this time the Sports Ministry has not recommended the name of any sportsperson for the Padma awards, breaking the convention. It was believed that keeping in mind the unforgettable performance in the Olympics and Paralympics, the ministry would recommend the names of the players, but it did not happen. Cricketer Harbhajan Singh and Tokyo silver-winning para javelin thrower Devendra Jhajharia are also in the race for Padma Bhushan. 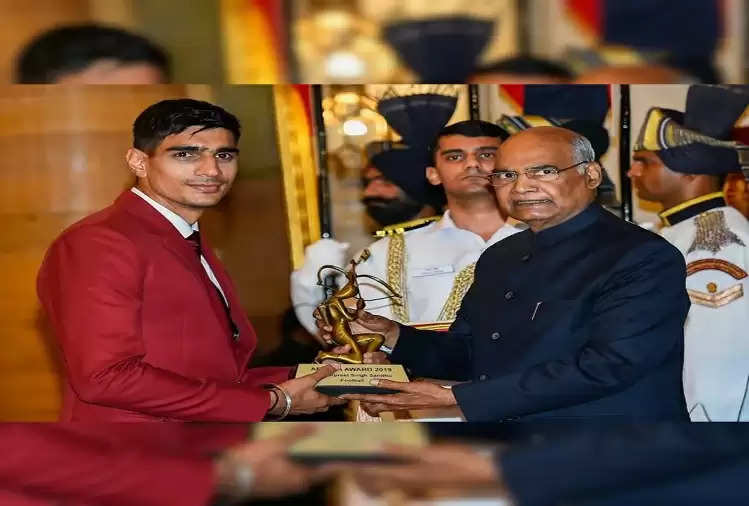 The voice for Jadhav has also been raised in Parliament.

KD Jadhav, who won a bronze medal in the 1952 Helsinki Olympics, is the only individual Olympic medalist who has not received the Padma award till the 2016 Rio Olympics. He spent the last days of his life in great pain, despite this he did not spread his hand in front of anyone. Now his son Ranjit Jadhav has been raising his voice for the father for the last few years, in which Maharashtra MPs are supporting him. In Parliament too, MPs have raised their voice for giving the Padma award to KD Jadhav, but nothing has been done. Ranjit and the MPs have applied for Padma Bhushan for KD Jadhav, not giving up this time also. 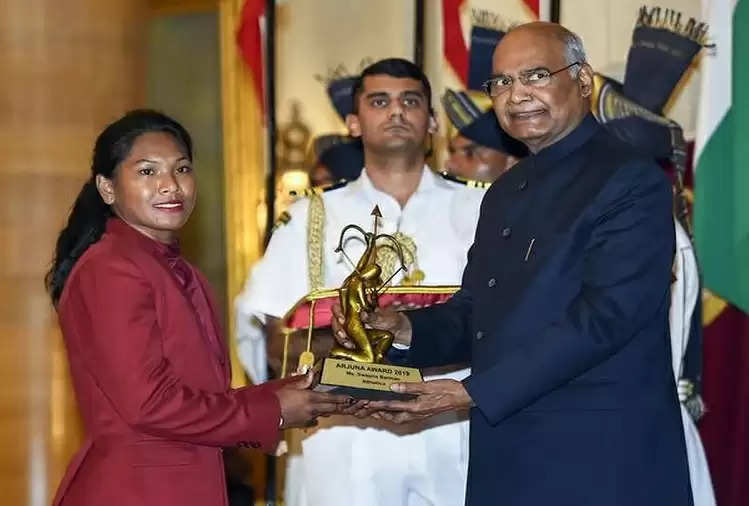 64 veteran Harvinder also did not get the Padma award

This time the Punjab government has come forward to give Padma Bhushan to cricketer Harbhajan Singh and Padma Shri to Asian Games gold medalist shooter Ronjan Sodhi. The state government has sent the application of both to the Ministry of Home Affairs. Harvinder Singh, a member of the hockey team that won gold at the 1964 Tokyo Olympics, has also not received the Padma award. He has applied for Padma Shri.

Devendra, Deepa is also in the race for Padma Bhushan

Devendra Jhajharia was given the Padma Shri after winning gold at the Athens Paralympics. Now after winning the medal in Tokyo, he has claimed the Padma Bhushan. At the same time, coach Gaurav Khanna, who has coached Paralympic medalists like Pramod Bhagat, Suhas LY, Krishna Nagar, Manoj Sarkar in para-badminton, is also in the race for Padma Shri. Not only this, the President of the Paralympic Committee of India, Deepa Malik has applied for Padma Bhushan after the stupendous success of Para athletes in Tokyo.