Delhi Capitals will retain these four players for IPL15! The mega auction will be conducted before the 15th season of the Indian Premier League. Before this, all the teams will have a chance to retain some players. Under this, the existing eight teams can retain four players while two new teams can add three players with them. 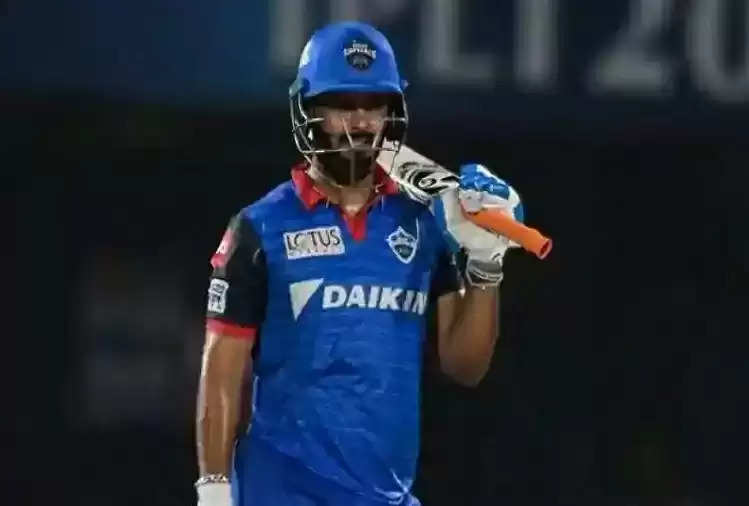 Today we are going to inform you which four players Delhi Capitals can retain for IPL 15. If reports are to be believed, Delhi Capitals may retain wicket-keeper batsman Rishabh Pant, young opener Prithvi Shaw, all-rounder Axar Patel and fast bowler Enrique Norkhe. 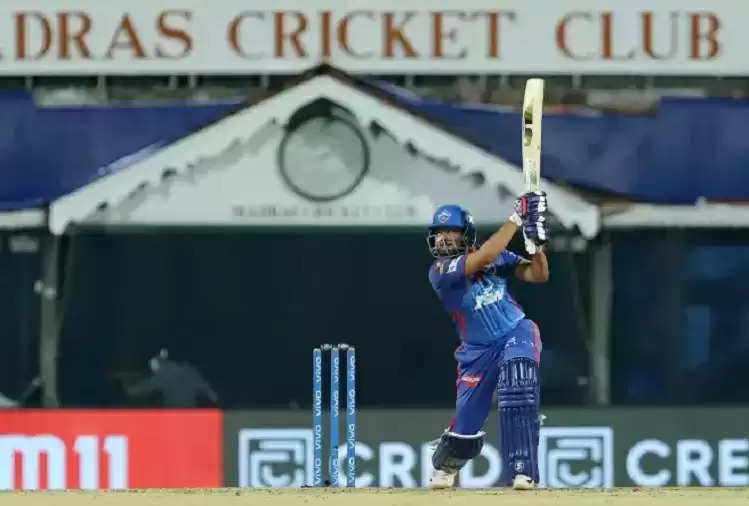 If the Delhi team retains these four players, then star players like former captain Shreyas Iyer, Shikhar Dhawan, Ravichandran Ashwin, and Kagiso Rabada will have to join the auction pool. According to reports, wicket-keeper batsman Rishabh Pant can also be seen captaining Delhi Capitals in IPL 15.