Delhi Capitals captain Rishabh Pant has registered a record in his name! Indian wicket-keeper batsman Rishabh Pant scored 39 runs in 36 balls against KKR in the 41st match of IPL-14 today. Through this innings, he has become the highest run-scorer for Delhi in IPL. In this case, he broke the record of former Indian opener Virender Sehwag. 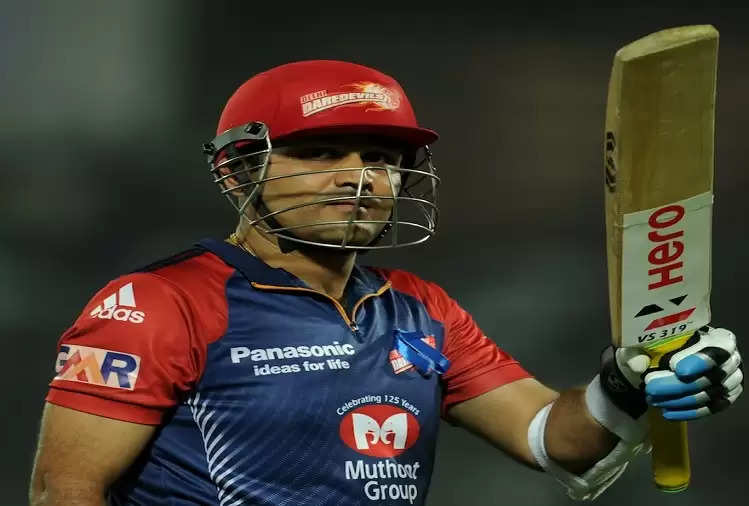 Wicketkeeper Rishabh Pant now has a total of 2390 runs for Delhi. Earlier, Virender Sehwag had the record of scoring the most runs for Delhi. He scored 2382 runs in 85 innings of 86 matches for Delhi. 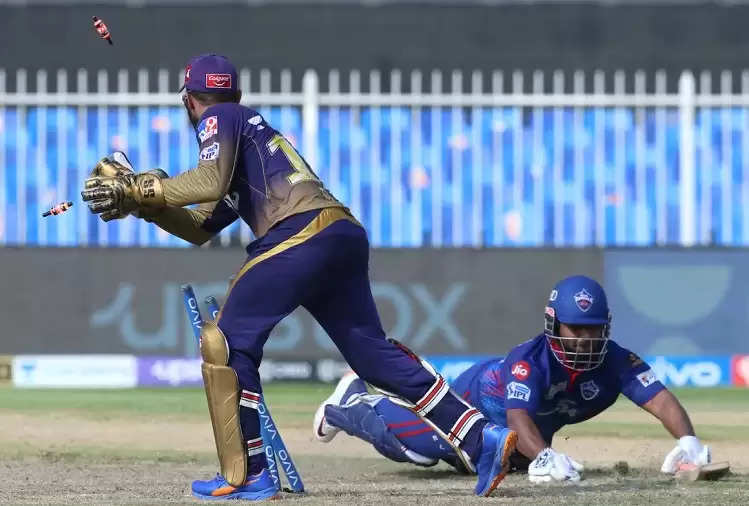 During this, he has scored 1 century and 17 half-centuries in IPL.

Thanks to Rishabh Pant's innings, Delhi Capitals managed to score 127 for 9 in 20 overs against KKR today. By the time of writing the news in reply, KKR had scored 96 runs in 14 overs for the loss of four wickets.