DC vs KKR Playing 11 Qualifier 2: Today in Qualifier-2 between Delhi-Kolkata, this may be playing-11 The second qualifier of IPL 2021 will be played between Delhi Capitals and Kolkata Knight Riders on Wednesday. Both the teams will face-off at Sharjah Cricket Stadium from 7.30 pm. This match is a do-or-die match for both Delhi and Kolkata. The team losing Qualifier-2 will be out of the race to win the IPL trophy while the winning team will clash with Chennai Super Kings (CSK) in the final. Delhi has not won any title so far. DC had reached the final last year but had to face defeat at the hands of Mumbai. At the same time, Kolkata has won the trophy twice. 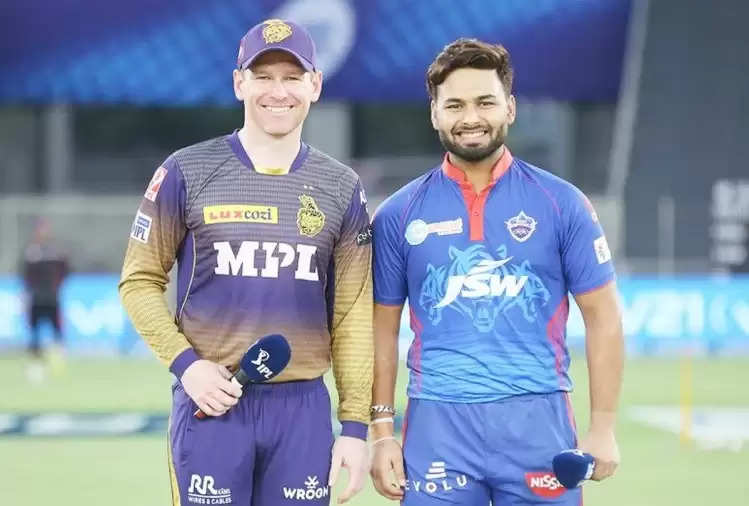 Delhi-KKR's condition in the last match

Delhi's team was on top with 20 points but the team lost to Chennai in the qualifiers. CSK beat Delhi by 4 wickets and entered the final directly. Kolkata advanced to Qualifier-2 after beating Royal Challengers Bangalore by 4 wickets in the Eliminator match.

Will there be a change in the playing XI of both?

Delhi may have lost in Qualifier 1 but their batsmen and bowlers were able to make a mark. In such a situation, there is little chance of major changes in DC's playing XI. But if Delhi all-rounder Stonis becomes fit, he can be included in place of Tom Curran. At the same time, Kolkata will not want to make many changes in their winning combination, while all-rounder Andre Russell can be back in the team if he is fit. 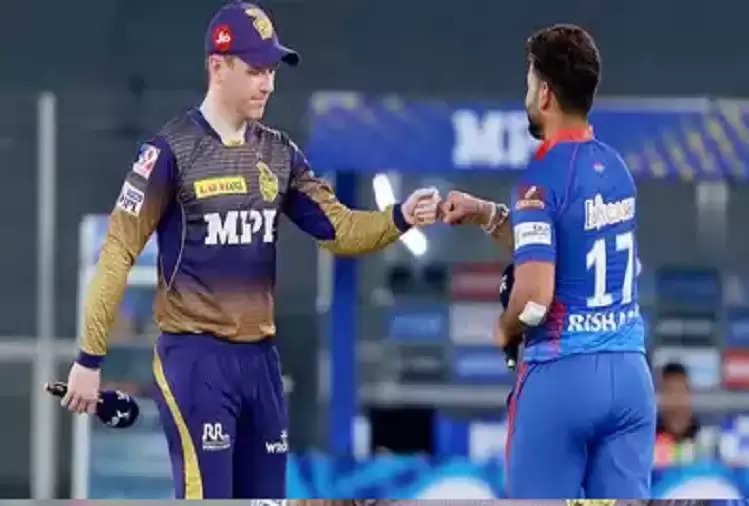