CSK may get a big setback in the second phase of IPL 2021, this star player got injured 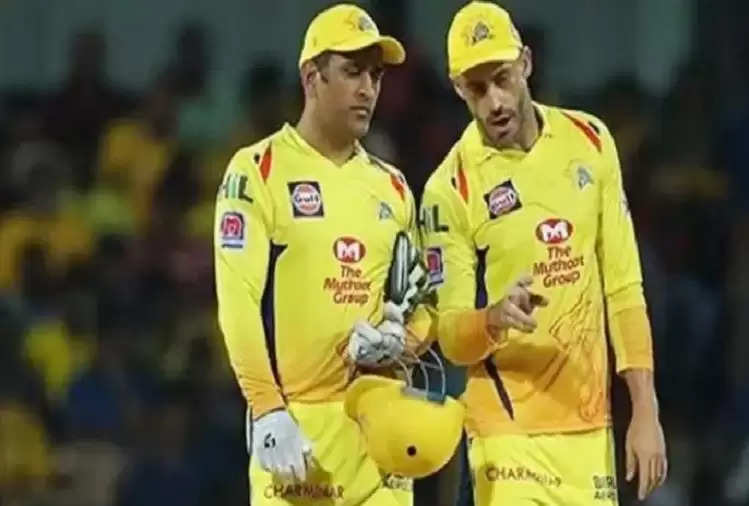 The second leg of the Indian Premier League 2021 is going to resume in the UAE on 19 September. For this, all the teams have reached UAE. Meanwhile, the good news is not coming for the Chennai Super Kings captained by Mahendra Singh Dhoni. The bad news is that the team's experienced opener Faf du Plessis has been badly injured. 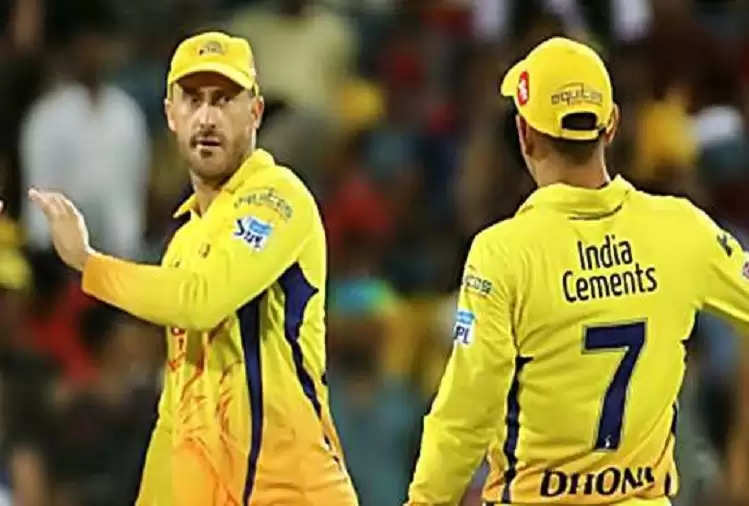 Former South Africa captain Faf du Plessis has been injured in a Caribbean Premier League match. For this reason, he did not appear on the field for St Lucia Kings in the CPL. Andre Fletcher captained St Lucia Kings in this match played against Barbados Royals. 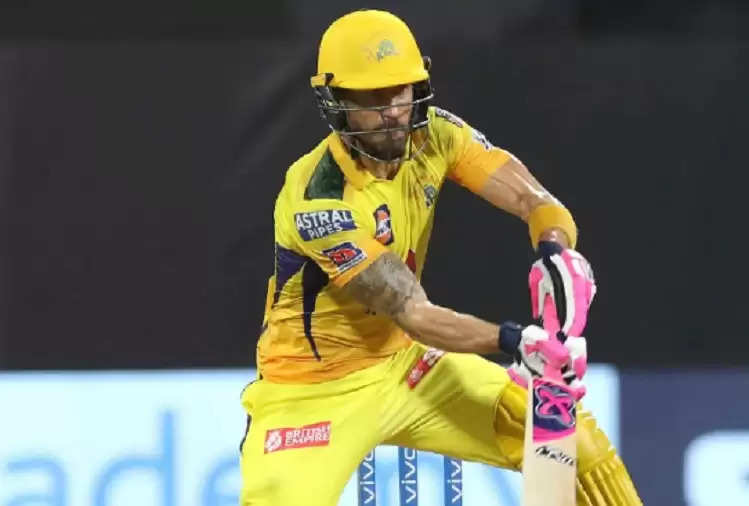