Cricketers sex scandal: Name of 15 cricketers including Tim Paine involved in the sex scandal, most of them Pakistani 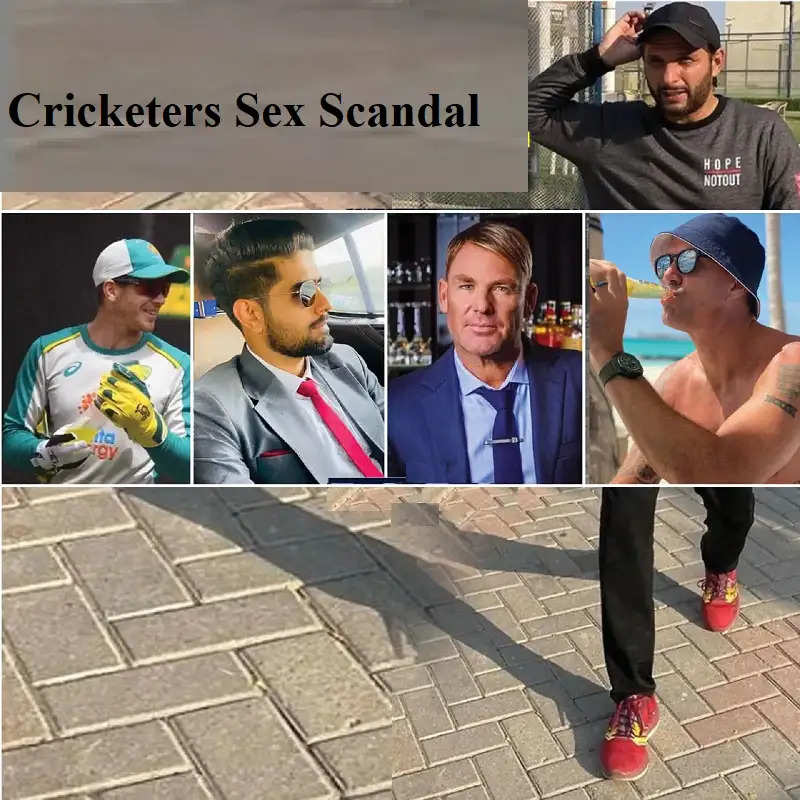 Cricketers sex scandal: Australia's Test captain Tim Paine has stepped down from the captaincy amid Cricket Australia's investigation into the matter of sending his obscene pictures and lewd messages to a colleague. But before Tim Paine, there have been many star cricketers whose names have been involved in sex scandals. There are many names like Shahid Afridi, Shane Warne, Sir Ian Botham, Kevin Pietersen, Herschelle Gibbs, who have been caught in these allegations.

Australian captain Tim Paine has resigned from his post ahead of the Ashes series. Tim Pan has been accused of sending obscene messages and photos to a girl. He did this in 2017. Tim Paine has accepted his mistake after the message went viral and has apologized to everyone, but he has resigned from the post of Australia captain due to this incident. Cricketers getting caught in a sex scandal is not the first case in the world of cricket. Even before this, many cricketers have come under the scanner for sex scandals. 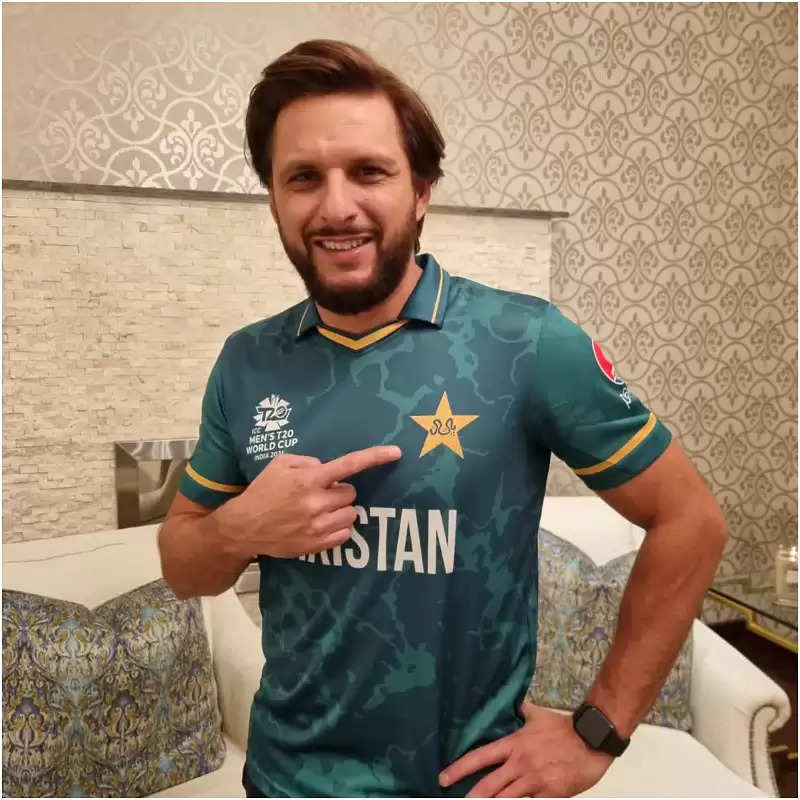 Pakistani cricketer Shahid Afridi has a huge fan following, especially among women. In 2000, the cricketer also made headlines for the wrong reasons. Afridi, Ateeq-uz-Zamanand, and Hasan Raza were caught in a hotel room along with some girls. He tried to defend himself and said that the girls had come to get autographs. But they could not convince the PCB (Pakistan Cricket Board) and they were banned from the ICC Champions Trophy in Kenya. Apart from this, Shahid Afridi's name has also been associated with model Arshi Khan. (Photo- @SAfridiOfficial) 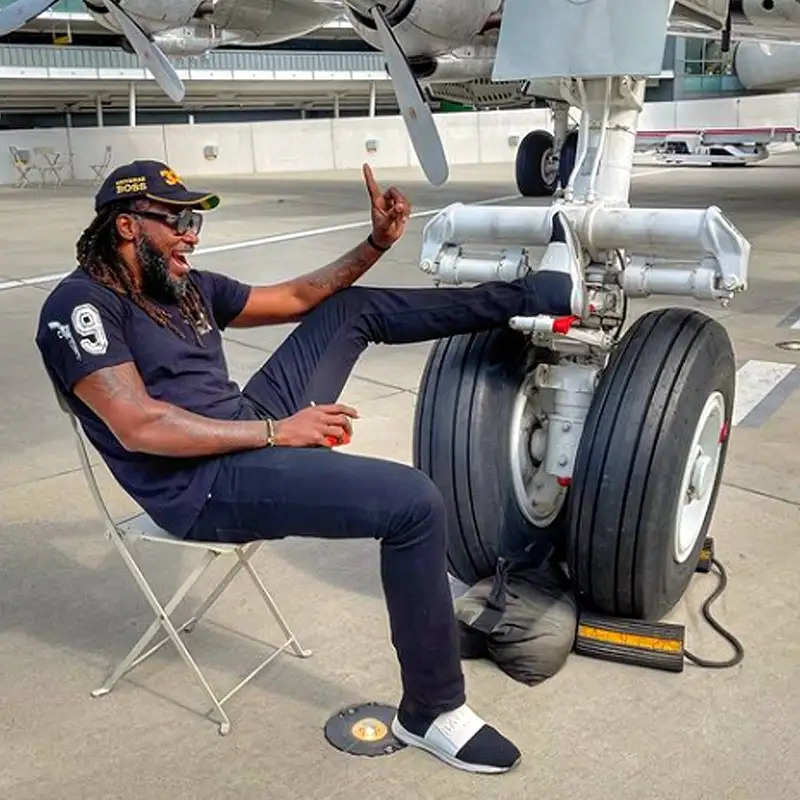 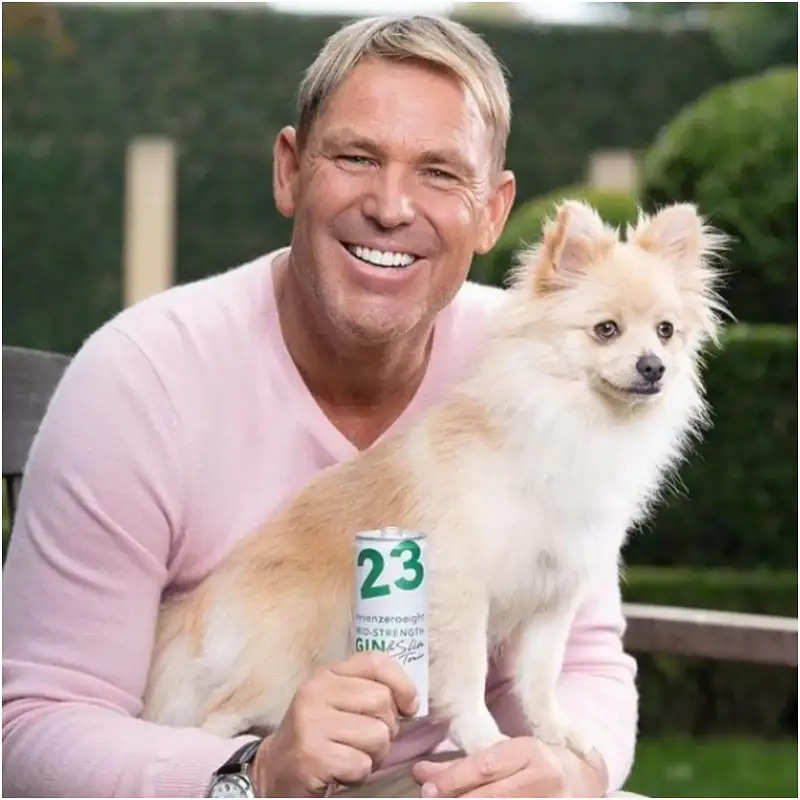 Former Australian spinner Shane Warne's name has been involved in many sex scandals. He was accused of harassing a British nurse and allegedly had an affair with some models. He was once caught with a stripper from Melbourne. (Shane/Warne/Instagram) 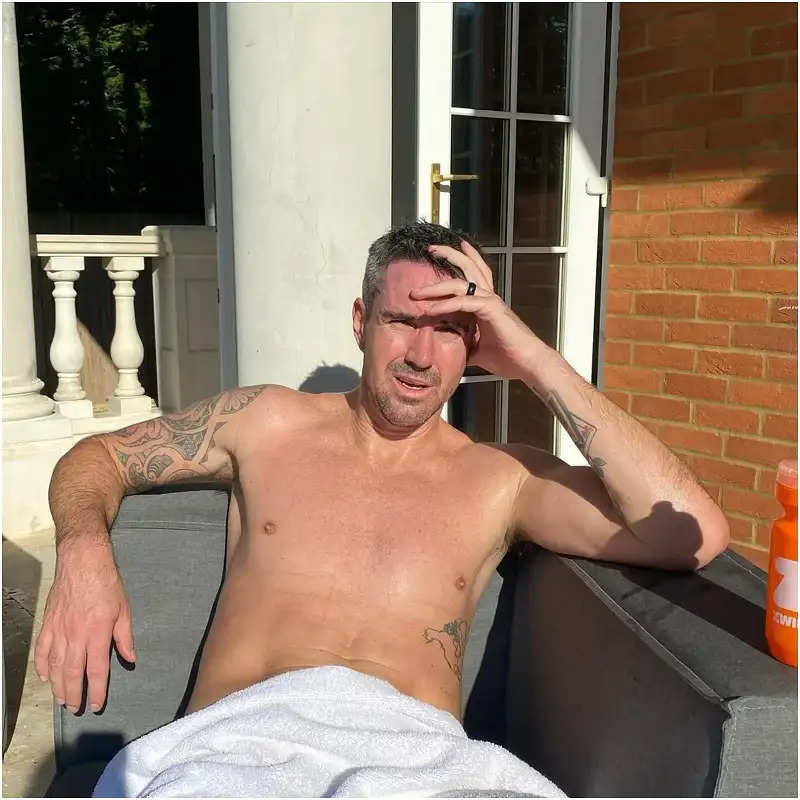 England's Kevin Pietersen has also been involved in sex scandals during his heyday. He dated Playboy model Vanessa Nimmo and left her over an SMS. Angered by the breakup, Nimmo made many shocking revelations about Pietersen. He said that Kevin was desperate for sex and used to harass her all day. (Kevin Pietersen/Instagram) 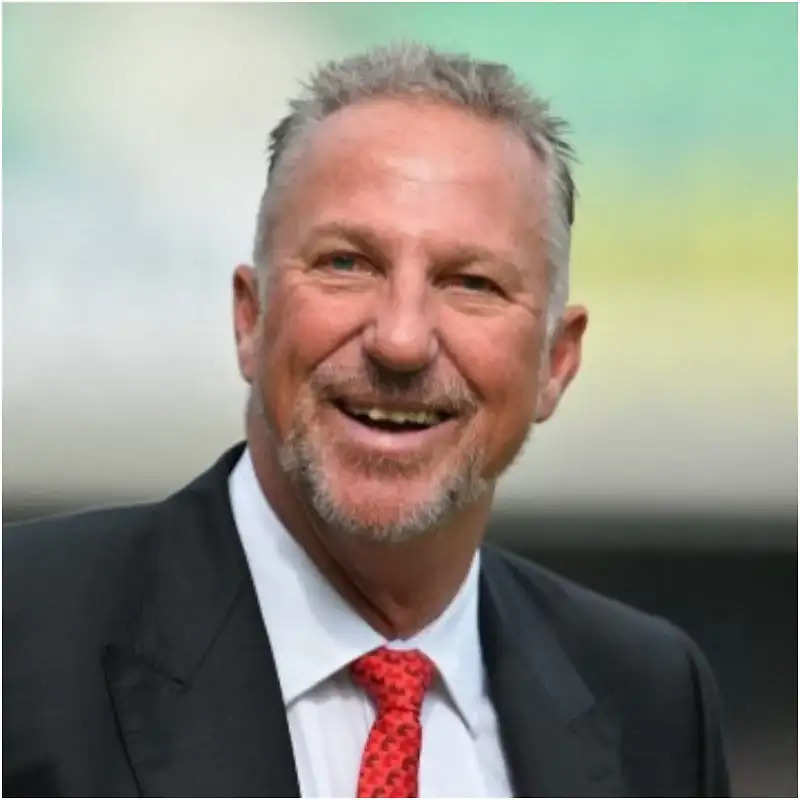 One of the greatest all-rounders of all-rounders, Sir Ian Botham took the game to a whole new level, while he was more than perfect on the cricket field, Botham had a scandalous life outside the cricket field. He cheated on his wife, who had full confidence in him. Botham also had an affair with an Australian waitress. However, his relationship with former Miss Barbados Lindy Field took the cricketing world by storm in the 1980s. (PIC: AFP) 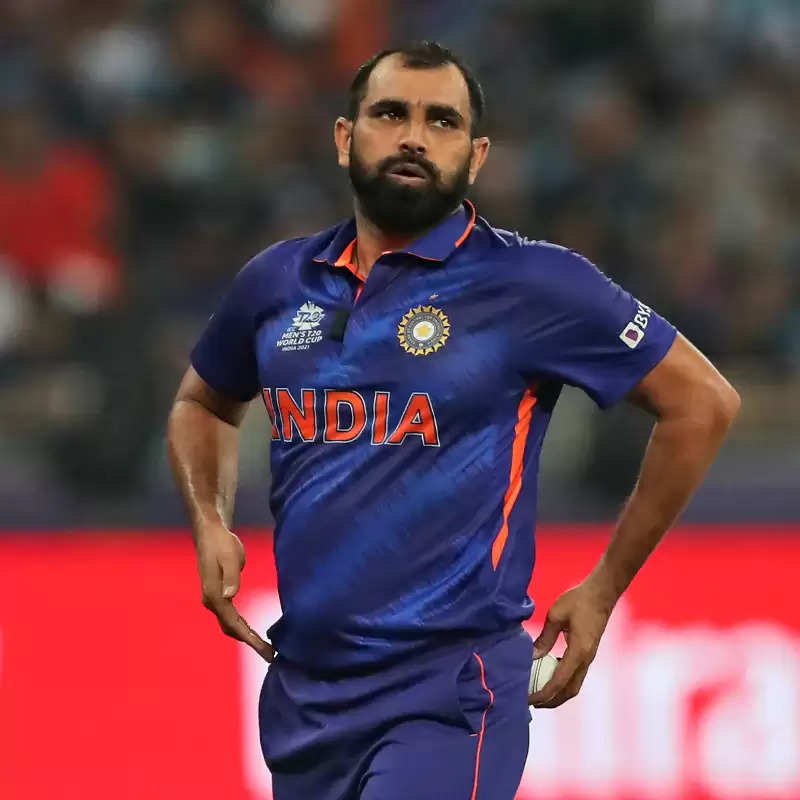 A few years back, Indian fast bowler, Mohammed Shami was in trouble when his wife Hasin Jahan accused her of extra-marital affairs. She then shared pictures of Shami chatting with other women. However, the speedster denied the claims. (Photo: AP) 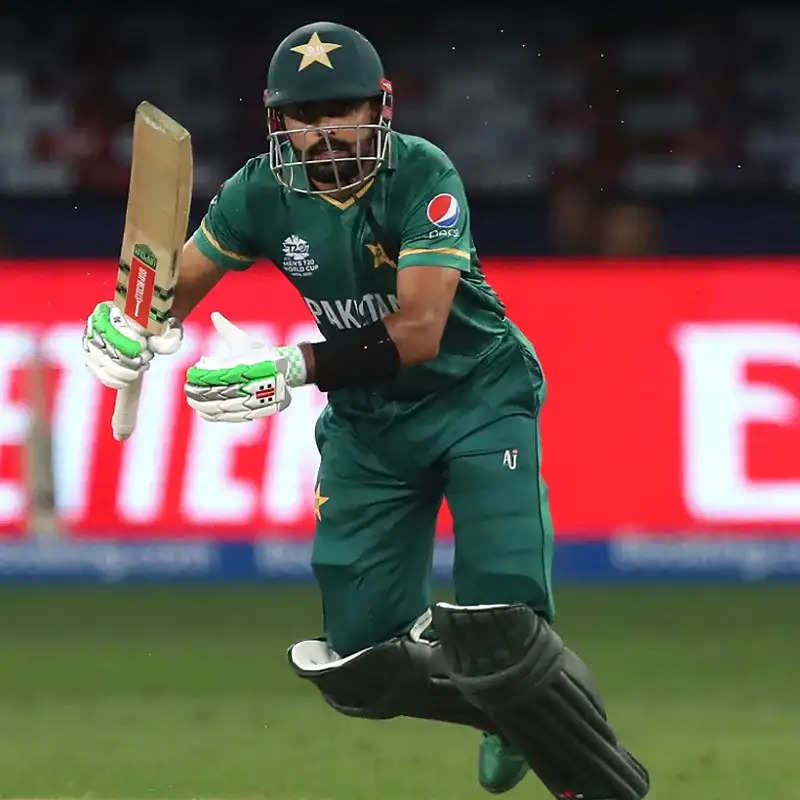 A woman named Hameeza Mukhtar had accused Pakistan captain Babar Azam of sexual abuse in a press conference. This woman had said that Azam had been her neighbor and schoolmate. It was alleged that Babar Azam had implicated Hameza in the false web of love and sexually abused her. When Hameja talked to Babar about marriage, the captain started torturing him. Hameja said that when Babar was struggling to become a cricketer, he had spent lakhs of rupees on the cricketer. (PIC: AP) 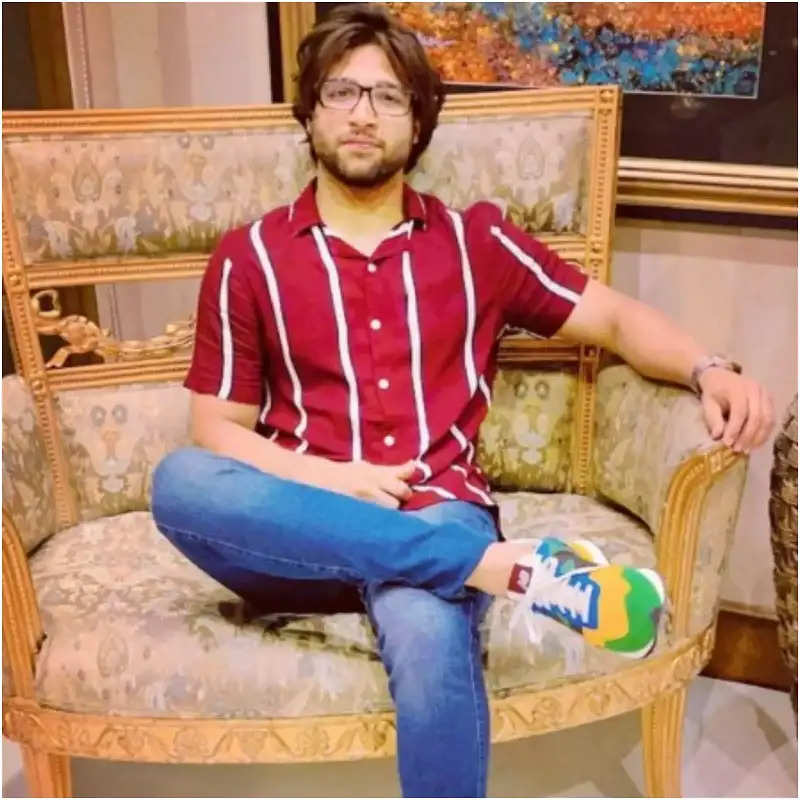 Imam-ul-Haq, a nephew of former cricketer Inzamam-ul-Haq, was accused of cheating and exploiting several women. The whole affair started after a Twitter user posted screenshots of the cricketer's WhatsApp messages. Screenshots went viral. In such a situation, some people on social media had called the cricketer wrong, while some criticized the girls. He was accused of flirting with 8 girls simultaneously. (Imam Ul Haq/I 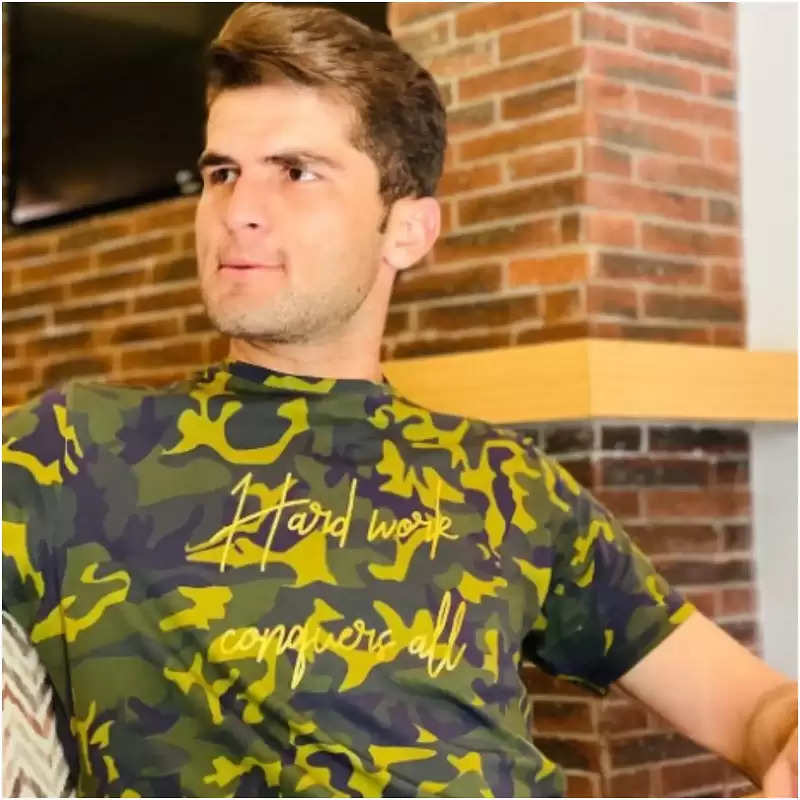 Similar allegations were made against Shaheen Afridi. He was also accused of having a romantic relationship with several girls at once. A Twitter user had posted a screenshot of Shaheen's private chat. A user named Fariha, who accused Shaheen, wrote, "Shaheen Afridi is the next big name. Why are these people not always able to show a good game on the field. He always flirts with girls. They use their fame and power to trap girls and then play with their bodies." (Shaheen Afridi/Instagram) 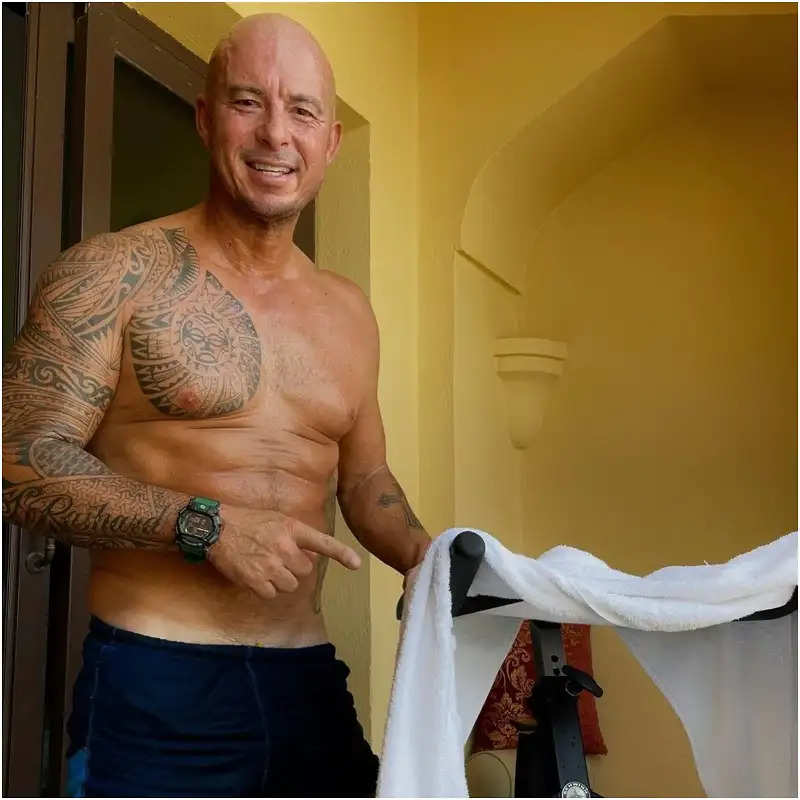 Herschelle Gibbs was one of the most attractive cricketers of his time. Gibbs himself has revealed many secrets about sex life throughout his cricketing career in his autobiography 'To the Point'. Describing an incident before the 1999 World Cup game against Australia, the former Proteas cricketer said that he knew he would score a century in that game as the girl had inspired him a lot. He wrote, "All I knew was that I was going to score a century, probably inspired by the girl lying on the bed next to me. She used to work in the hotel where I befriended her. I think she was my lucky charm - she definitely was when it came to my batting." (Herschelle Gibbs/Instagram) 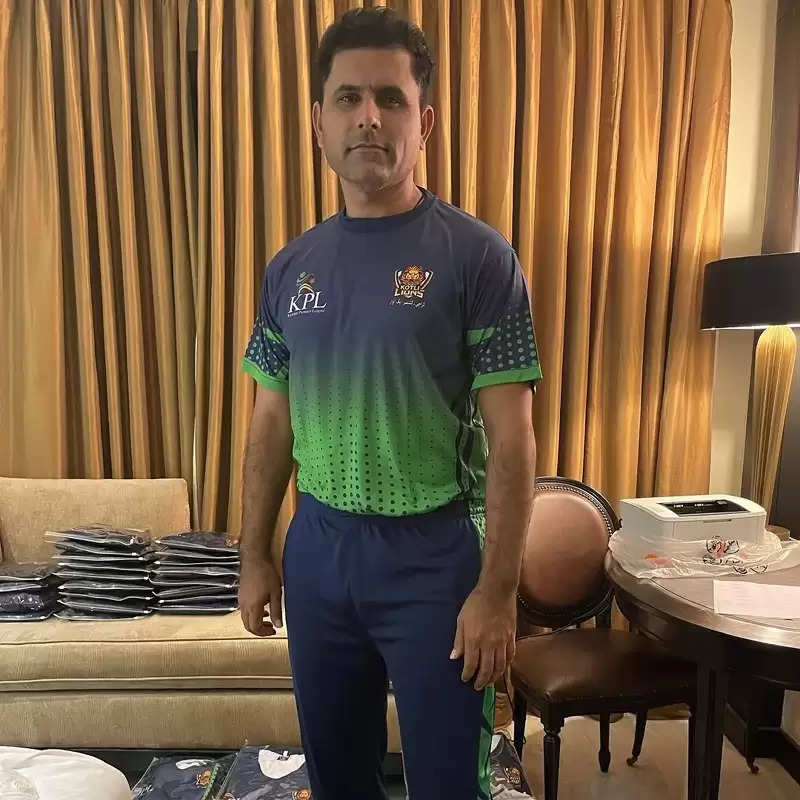 Former Pakistan cricketer Abdul Razzaq himself had revealed that he had relations with many women after his marriage. In a TV program, the 39-year-old former cricketer had confessed that he had five-six affairs, out of which he dated a woman for one and a half years. (Abdul Razzaq/Instagram) 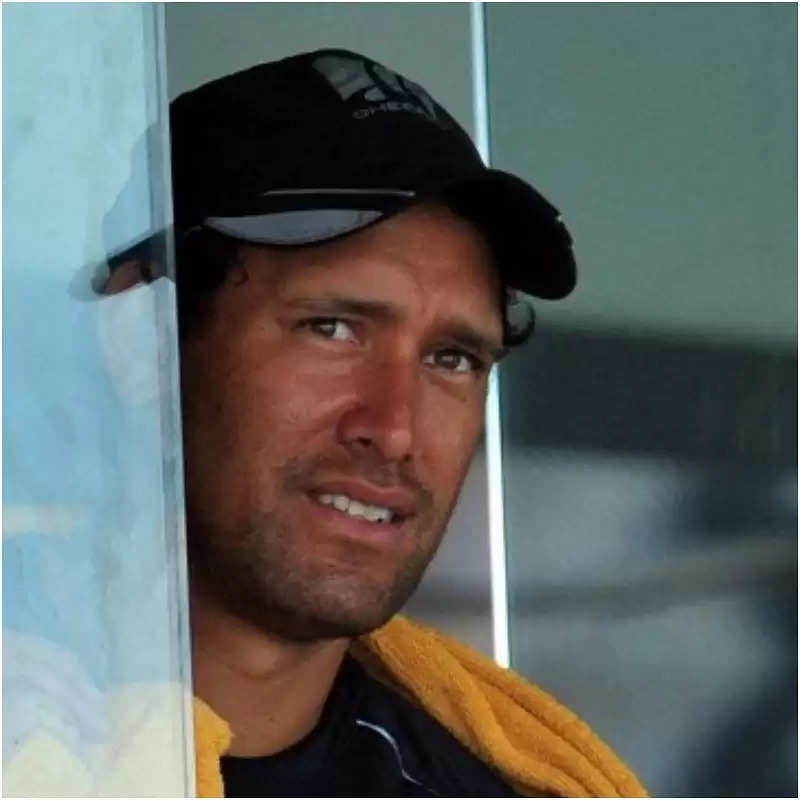 Daryl Tuffy, one of New Zealand's finest fast bowlers, visited a cellular shop in March 2005, where two English tourists allegedly used their mobiles to film Tuffy having sex with a 23-year-old Christchurch saleswoman. After this incident came to the fore, those English tourists were nowhere to be found. However, the woman involved in the story said that she never met Tuffy. (PIC: AFP)

England's greatest captain Mike Gatting is known as the batsman who got out on Shane Warne's 'Ball of the Century. However, he attracted further attention when he was accused of having an illicit relationship with a barmaid Lewis Shipman in his hotel room during the first Test against the West Indies at Trent Bridge. Although Gatting maintained his innocence, the England and Wales Cricket Board did not believe his version of the truth. (PIC: AFP) 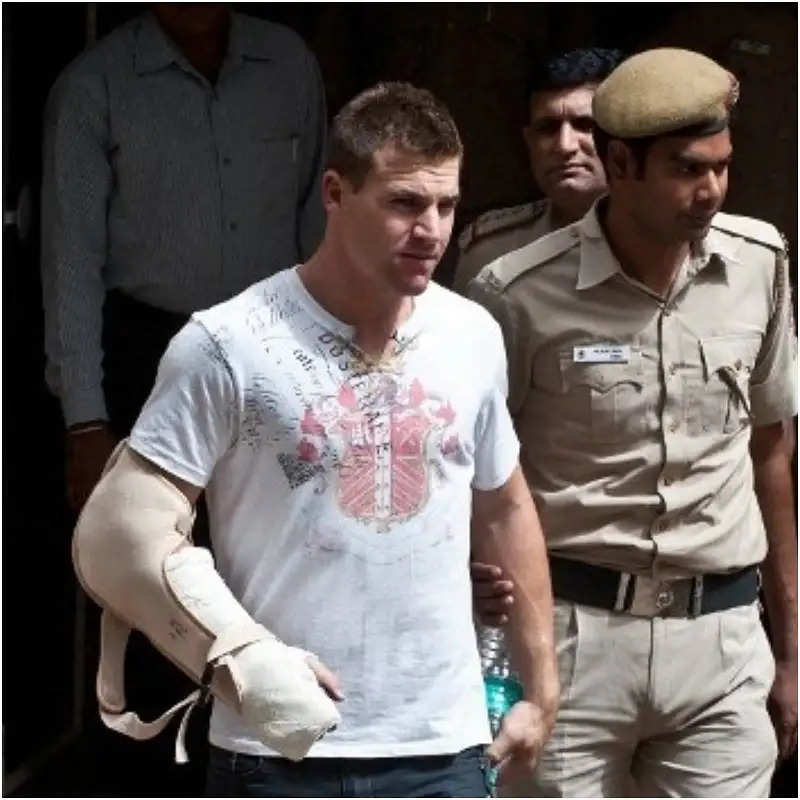 Australian cricketer Luke Pomersbach was accused of sexual harassment during his stint with Royal Challengers Bangalore (RCB) in IPL 2012. He was arrested by the Delhi Police after he allegedly misbehaved with an American national, Johal Hamid, in a five-star hotel. After this, he was also suspended by his RCB franchise. The woman claimed that the player had invited the couple and some common friends over for a few drinks, but later they chased and abused her. When his fiancé intervened, Luke allegedly beat him up. (AFP)