New Delhi. The team of Kolkata Knight Riders and Punjab Kings (KKR vs PBKS) will face each other on Friday in the second phase of IPL 2021. Eoin Morgan's KKR is at the fourth position in the points table with 10 points, while Punjab is at the sixth position with 8 points. The 45th match of this season of the league will be played between the two in Dubai. Apart from IPL, the Indian women's team is playing Day-Night Test with the Australian team (Australia Women vs India Women) and today is the second day. 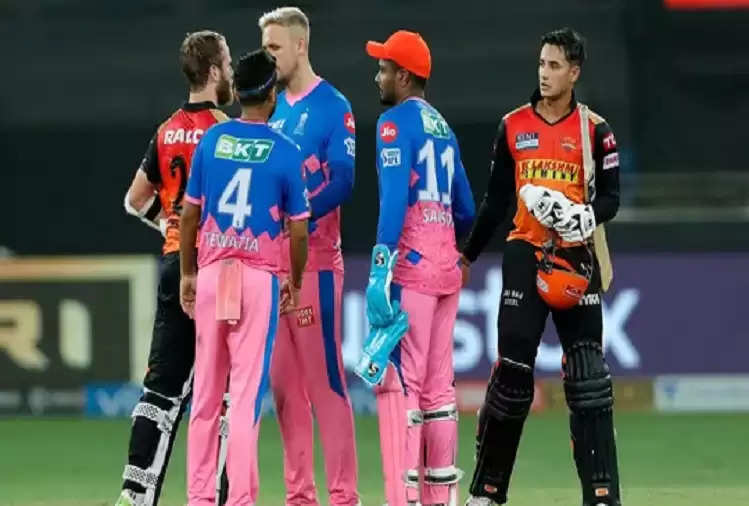 In the IPL match between Kolkata Knight Riders and Punjab Kings on Friday from 7.30 pm, eyes will also be on Venkatesh Iyer's brilliant batting and Ravi Bishnoi's excellent bowling match. Kolkata all-rounder Venkatesh has grabbed everyone's attention with his fearless batting in front of disciplined fast bowling. At the same time, Bishnoi's wrist spin has troubled the notable batsmen in the last two seasons.

It will be a 'do or die match for KL Rahul's Punjab team to stay in the race for the playoffs. After the defeat at the hands of Mumbai Indians, Rahul admitted that his team is not playing well under pressure and they have to improve their performance. 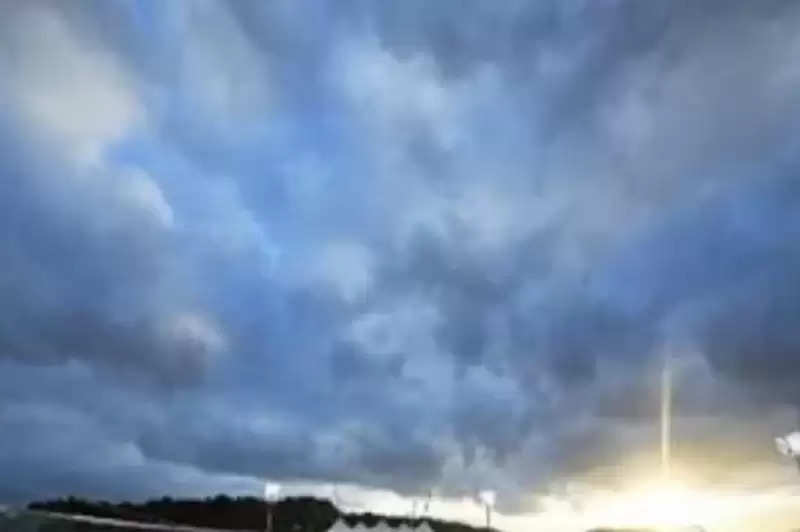 Opener Smriti Mandhana's career-best 80 not out from 10 am helped India to 132 for a wicket on Thursday in the rain-hit first day of the one-off Day-Night Test against Australia. scored runs. Mandhana, who made some brilliant shots on the offside, has scored 80 runs in 144 balls with the help of 15 fours. He shared a 93-run partnership with Shefali Verma for the first wicket. Shefali scored 31 runs in 64 balls. Most of the game of the second season was washed out due to rain.