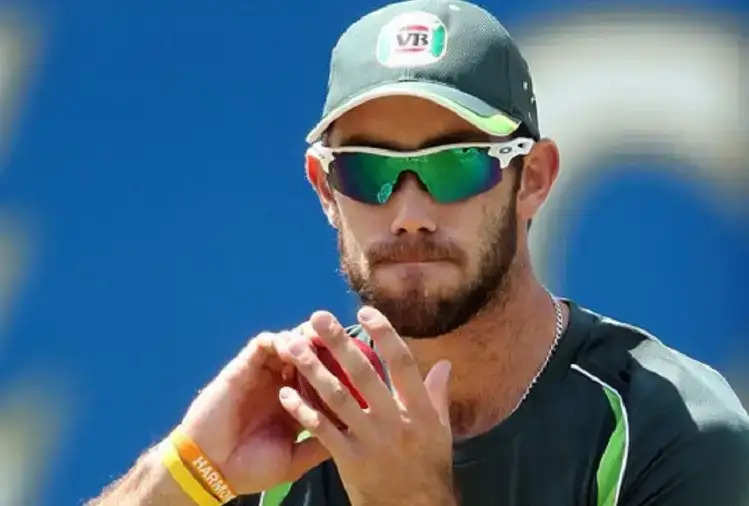 Once again the coronavirus is becoming a cause of great trouble for sports. Domestic cricket tournaments in India have been postponed due to this dangerous virus. Many players of the Australian Big Bash League have also come under the grip of this virus. 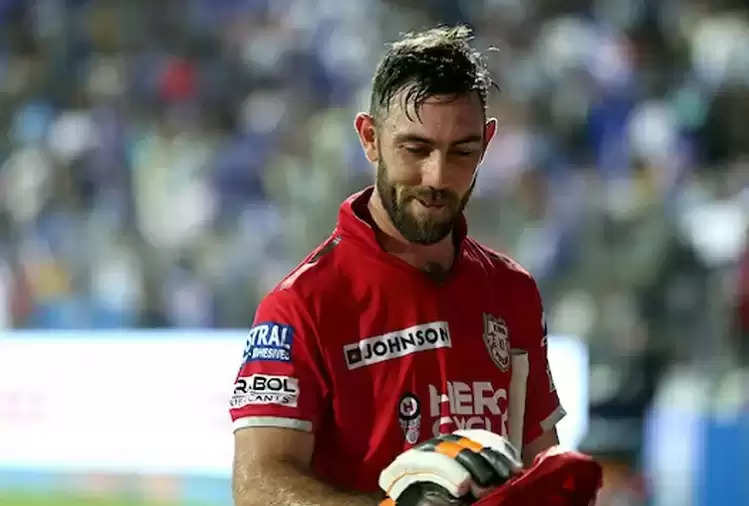 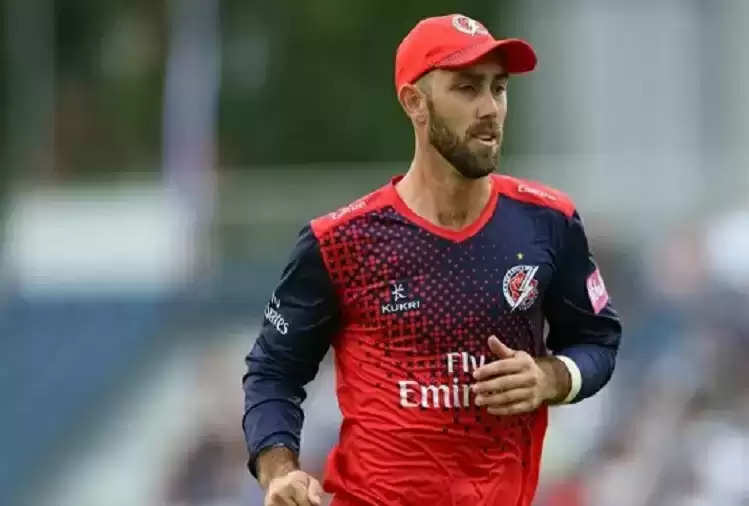 According to reports, Australia's star all-rounder Maxwell underwent an antigen test on Tuesday, which has come positive. Now Glenn Maxwell has been sent to Isolation. Earlier, players of the Brisbane Heat team were found corona-infected. The Big Bash League is now clouded by the crisis.