Winning the country's maiden Commonwealth Games gold, Geeta Phogat, the first woman wrestler to feature in the Olympics, will play in an international tournament after four years (for the first time since becoming a mother). 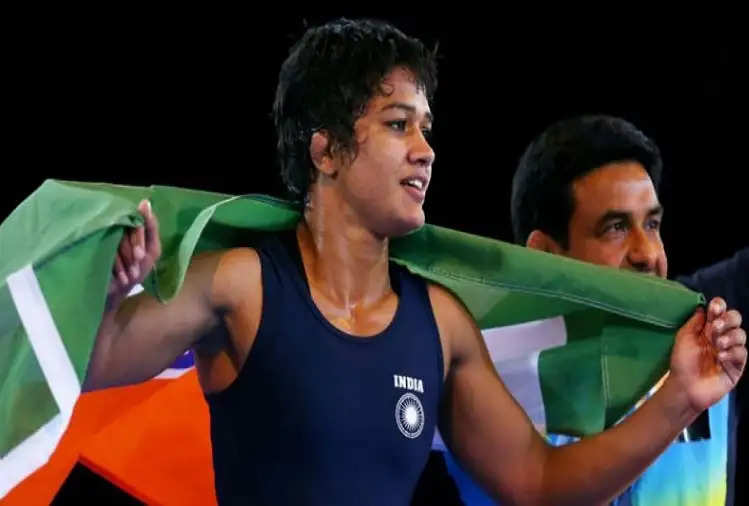 Dangal girl Geeta (59kg) will compete in the Commonwealth Championships to be held in Pretoria, South Africa from December 3-5. After winning silver in the national championship, he has been selected by the Indian Wrestling Association for this championship.

Geeta has won gold medal in Commonwealth Championship 2 times
The wrestlers who won gold and silver in this championship will play in the championship. Geeta said that she had definitely turned away from wrestling, but the thought of returning was constantly in her mind. Till a few months ago, his weight had reached 92 kg. Can't even think of returning it. Husband Pawan Kumar encouraged her and she started to lose weight. Before the national championship, he reduced his weight to 59 kg. 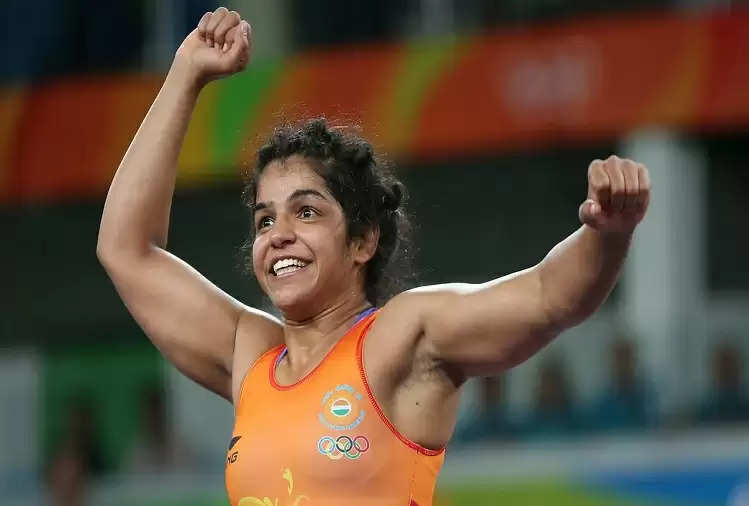 Wants to return to Olympic weight 57 kg: Geeta Singhu is preparing in the arena near the border. His only goal is to build stamina and strength. For this, she is practicing with boys. According to Geeta, they are in dire need of international tournaments. Morale will increase only after good performance in it.

Geeta last participated in the 2017 tournament in Turkey. She has won the Commonwealth Championship gold twice. Geeta, 32, says she will try to play in the Commonwealth and Asian Games next year in the 57kg weight category. However, his ultimate goal is to qualify for the 2024 Paris Olympics.