Coach Rajkumar Sharma said- 'This is very shocking and I will talk to Virat Kohli about this', 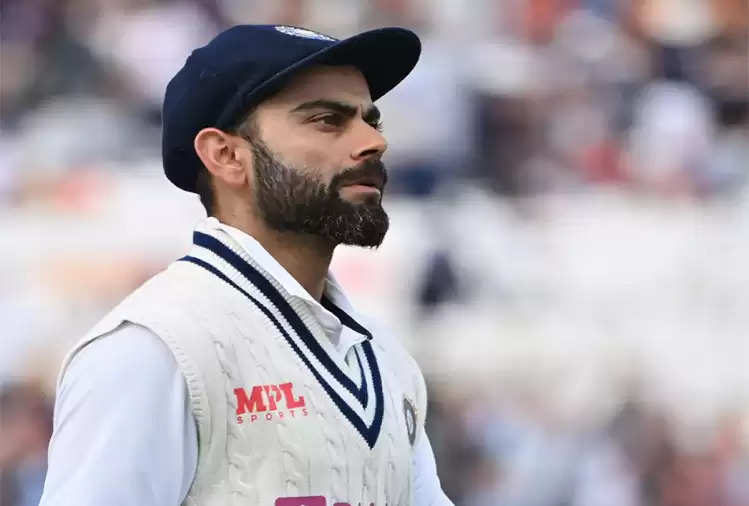 Team India captain Virat Kohli has not been in very good form for the last few months and his poor form continued in the first two Tests against England as well. Kohli started the 5-match Test series against England with a golden duck at Nottingham, while at Lord's he scored 42 and 20. Kohli has now slipped to the 5th spot in the captain's race in the latest ICC Test Rankings. 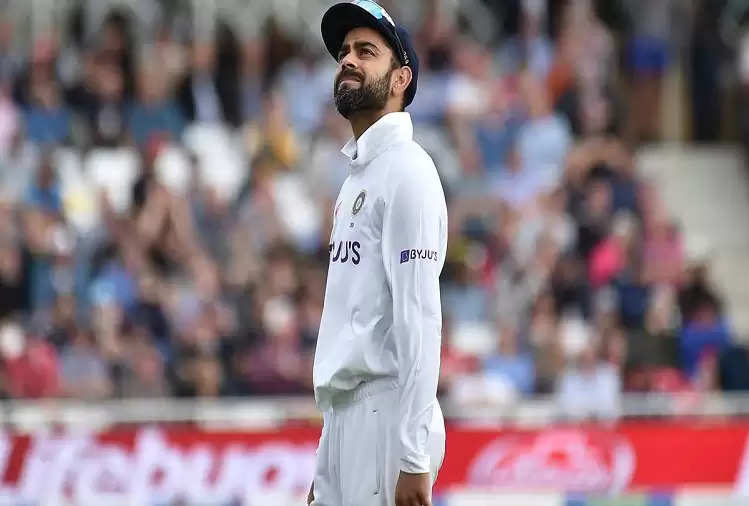 Kohli's childhood coach Rajkumar Sharma expressed grief over the news that his student has slipped to the fifth position. Talking to a news channel, Sharma said that he was surprised to learn that Kohli is now in the top 5 in the Test rankings.


Sharma said, “It is shocking news for me that Virat Kohli has moved to the fifth position. I was hoping that Joe Root might have overtaken him. I will talk to him." 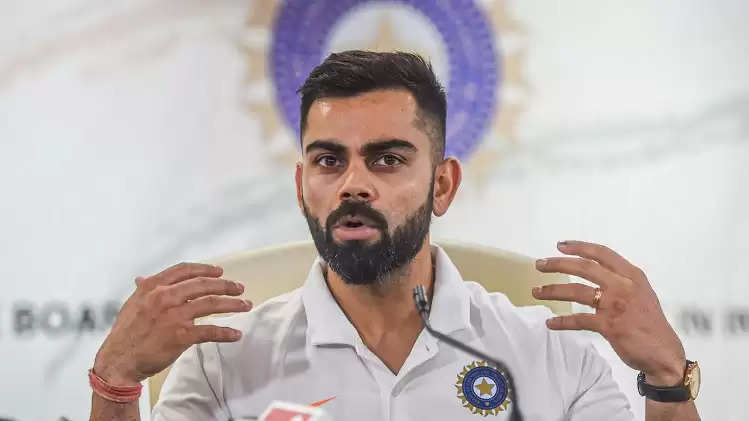 "I don't think there is any need to motivate him because he is extremely motivated. When I spoke to him after the last match as well, he was very excited and happy that he had won and about his runs," he said. I wasn't too worried. When he has that kind of attitude, he can score a century too."

Sharma lauded England captain Joe Root and hoped that the rest of the series would see a good challenge between Kohli and Root.

"It's not a challenge but Root has batted brilliantly. I have always said that he is an amazing player because he has a good temperament and technique in all respects. When he plays at his home ground and especially against India, I think he is very motivated.

He said, “I would say that chasing Joe Root is a challenge for Virat. I am sure because I know Virat from his childhood, he likes challenges. So, it is a good challenge and we will see good competition in the upcoming matches."