Chris Morris, the most expensive player in IPL history, retires from all forms of cricket 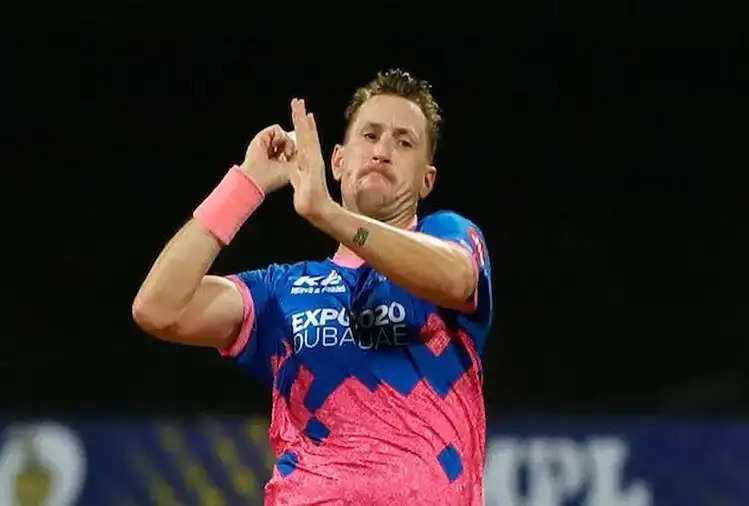 South African all-rounder Chris Morris, the most expensive player in the history of the Indian Premier League, has said goodbye to all forms of cricket today.

He has informed about his decision to retire from cricket through social media. He announced on Instagram that today I announce my retirement from all forms of cricket. 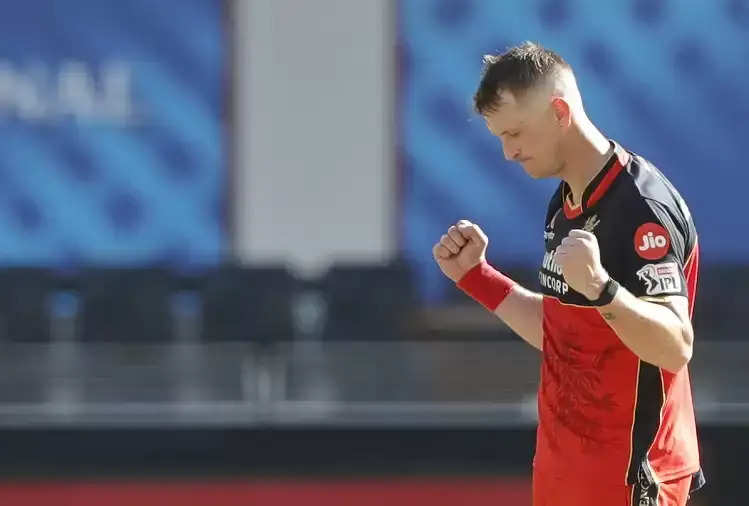 He has thanked all the people who have played a role in his cricketing journey. Maurice made his international debut in December 2012 against New Zealand. He last got a chance to play an international match for South Africa in the year 2019. 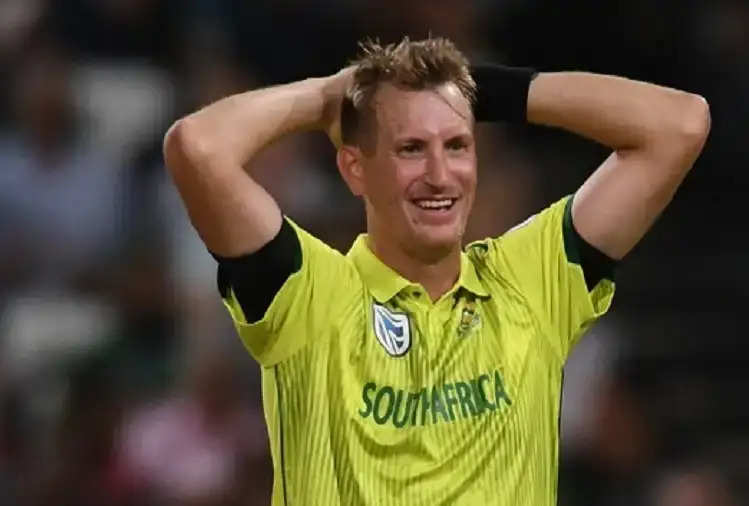 He has played four Tests, 42 ODIs, and 23 International T20 matches. He will now be seen coaching South Africa's home team Titans. Significantly, Chris Morris is the most expensive player ever in IPL history. This all-rounder was bought by Rajasthan Royals for IPL 2021 for 16.25 crores.