Chennai Super Kings may get a setback due to Suresh Raina Chennai Super Kings, captained by Mahendra Singh Dhoni, who lost three consecutive matches in IPL-14, may get another big setback. This blow to the team may be due to Suresh Raina. Suresh Raina, one of the most successful players of IPL, is not certain to play in the playoffs due to injury. 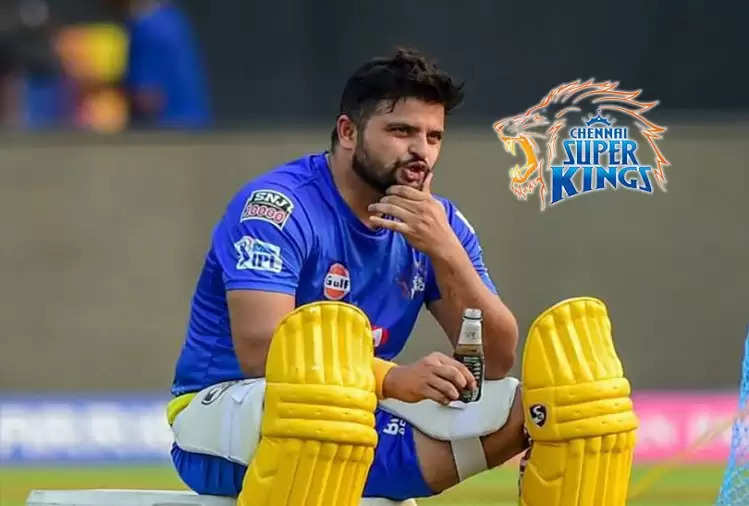 Due to injury, Suresh Raina could not play in the last two matches of IPL 14. Robin Uthappa got a chance in his place for Chennai, but he too has failed to impress with his performance. According to reports, left-handed batsman Suresh Raina may have to miss the playoffs against Delhi Capitals. 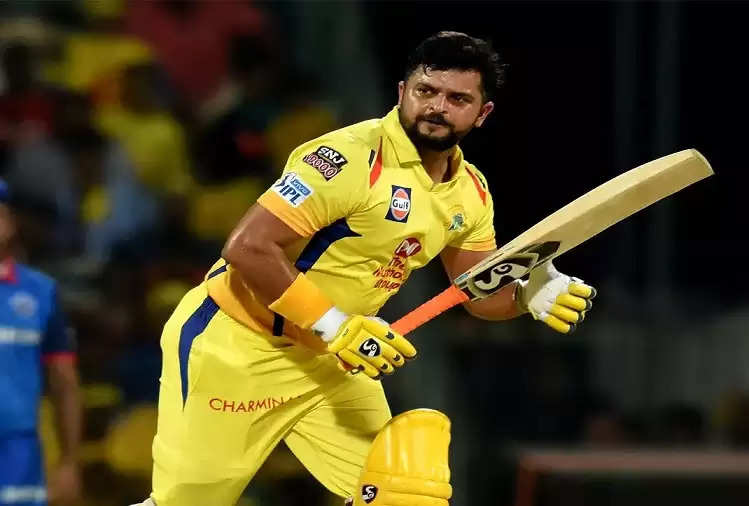 After the humiliating defeat at the hands of Punjab Kings, CSK coach Stephen Fleming had also said that nothing can be said about Suresh Raina right now. They have no idea about the seriousness of Raina's injury.