Chennai Super Kings captain MS Dhoni is the owner of crores of assets! Under the captaincy of Mahendra Singh Dhoni, the Indian team has won many important trophies. In which T20 World Cup (2007), ODI World Cup (2011), and Champions Trophy (2013) are also included. 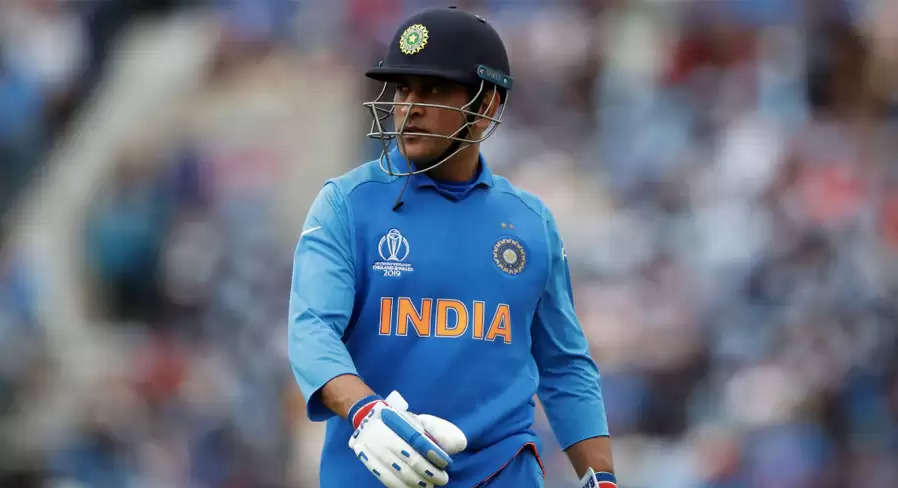 Before retiring, he used to earn 45 lakh rupees a month only from matches. Apart from cricket, Dhoni also does TV commercials for many companies. Such as GoDaddy, master card, engine oil, etc. He charges 40-50 lakhs for a TV commercial. Dhoni's net worth is Rs 826 crore. 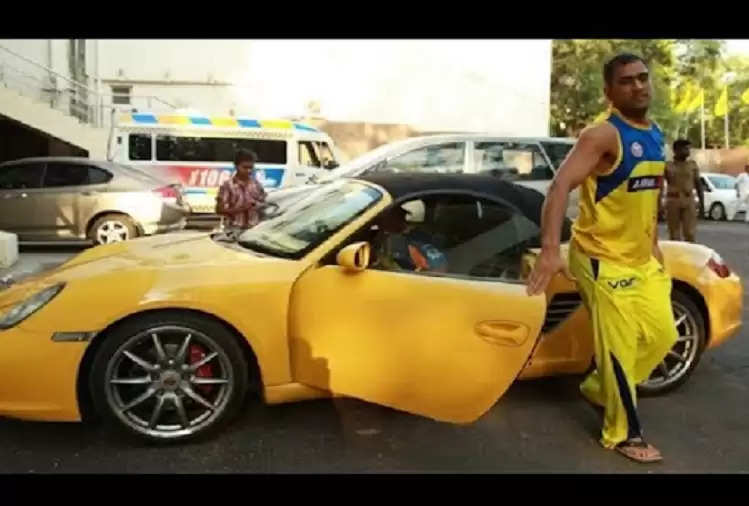