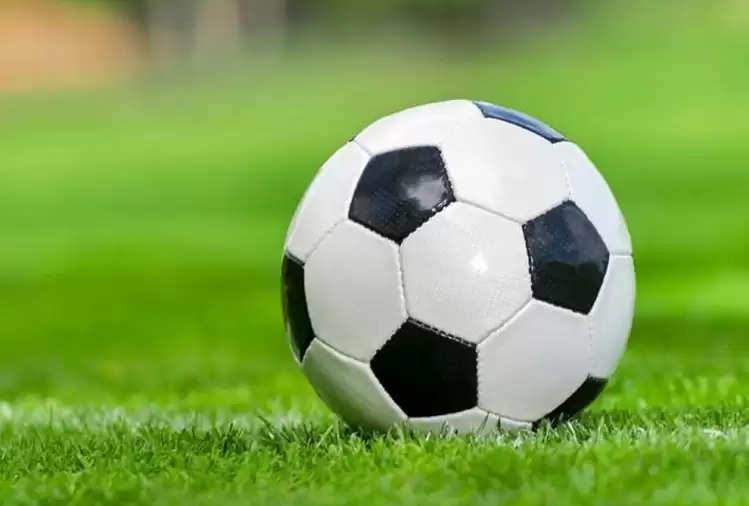 Everyone wants to see Lionel Messi of Argentina and Neymar of Brazil playing on the field. Both these players are very popular in the world of football.

Fans of Messi and Neymar were in for a disappointment when the World Cup qualifier match between Brazil and Argentina was postponed under dramatic circumstances. There was no goal from either side until the seventh minute when the game was stopped.

According to reports, the match had to be postponed midway due to the arrival of three players who did not follow the Corona protocol. Local health officials had to come to the field to oust the three players. 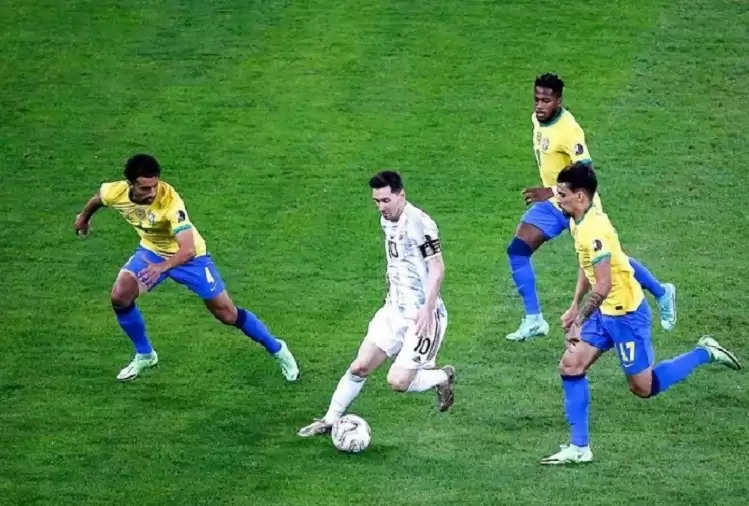 According to the Brazilian Health Department, those Argentine players who should have lived in Quarantine have three settled in England, but all three of these players were playing matches. Now it will be decided by FIFA that what will happen next for this qualifier of Argentina and Brazil.