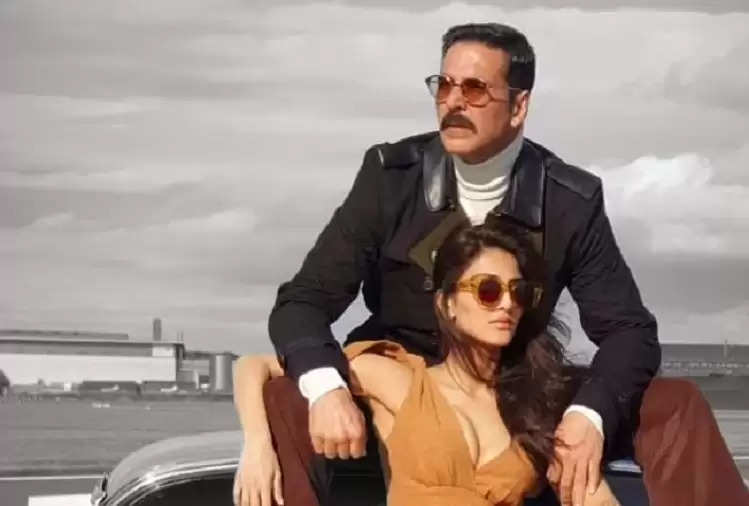 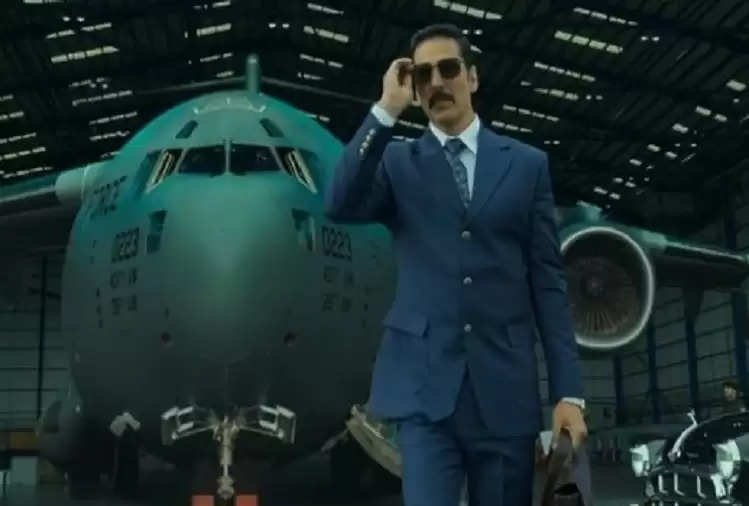 According to the report of Box Office India, this Akshay Kumar film has done business in the middle of around 2.50 crores on the second day. The film has not got any special benefit even due to the holiday of Muharram. Although the box office collection of the film may increase on Saturday and Sunday.

It can benefit from the festival of Rakshabandhan. The film Bell Bottom, which was released in theaters after a long wait, did a business of about 2.75 crores on the first day. 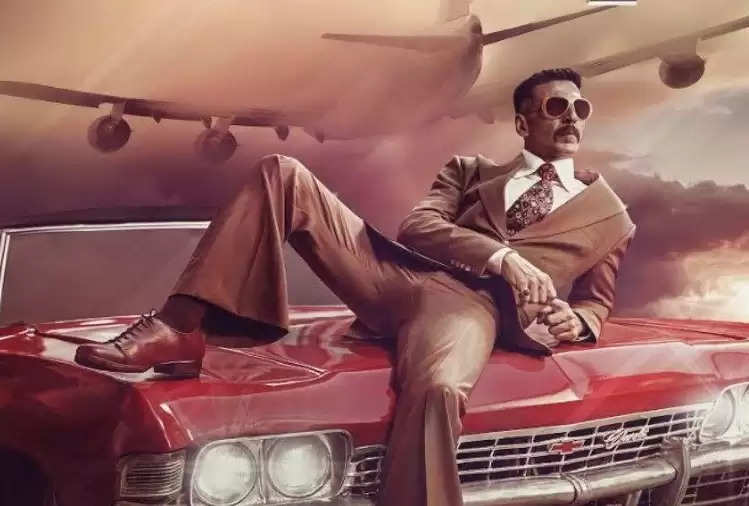 Actress Lara Dutta, Huma Qureshi, and Vaani Kapoor showed their acting prowess in this spy thriller film along with Akshay Kumar. Amidst the Corona epidemic, a big decision was taken to release this film of Akshay in theaters instead of OTT.