Birthday Special: These three big records of international cricket are registered in the name of Lasith Malinga! 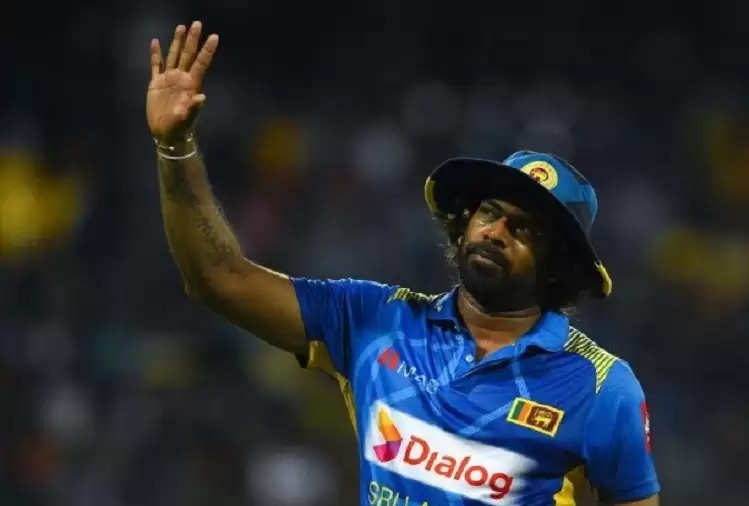 Today is the birthday of Sri Lanka's yorker specialist fast bowler Lasith Malinga. Malinga, a former fast bowler of the IPL team Mumbai Indians, was born on this day i.e. on August 28, 1983, in a simple family at Dabar Rathgama, 12 km from Galle. His father used to work in the bus depot in Galle. 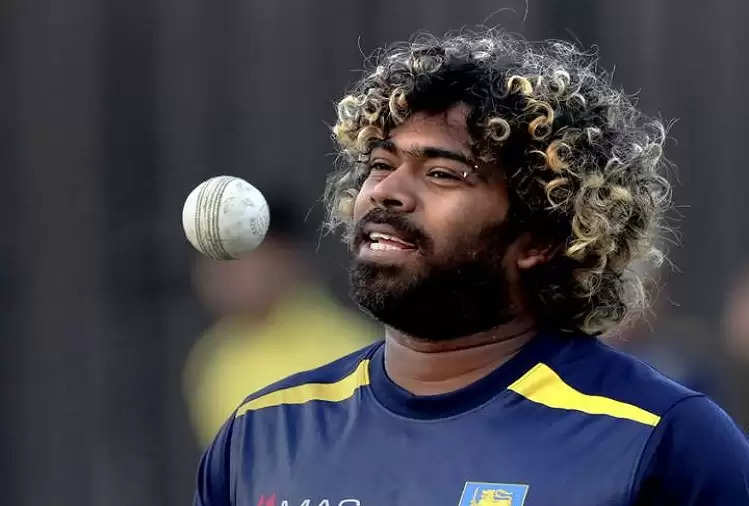 Malinga also holds the record for taking the most wickets in IPL. He has taken 170 wickets for Mumbai Indians. He has taken 4 wickets 6 times in IPL.