Birthday Special: Indian fast bowler Mohammed Shami had to leave his favorite food for this reason 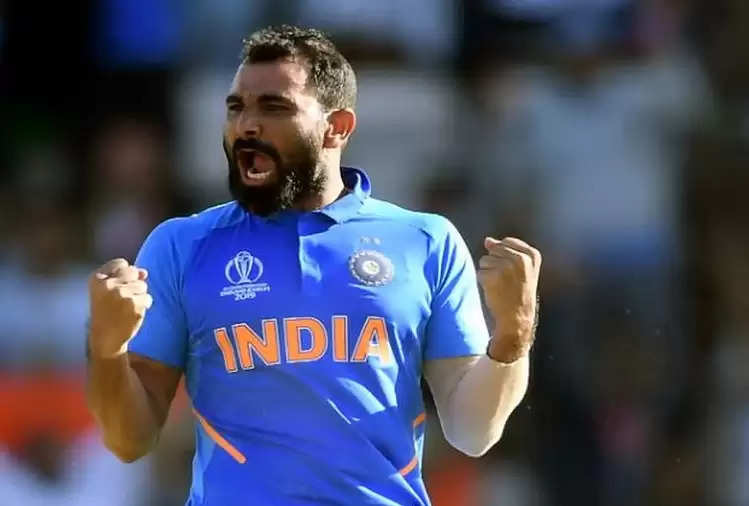 Today is the birthday of Indian fast bowler Mohammed Shami. He was born on this day i.e. 3rd September 1990 in Amroha, UP. Shami has had struggles in his life. 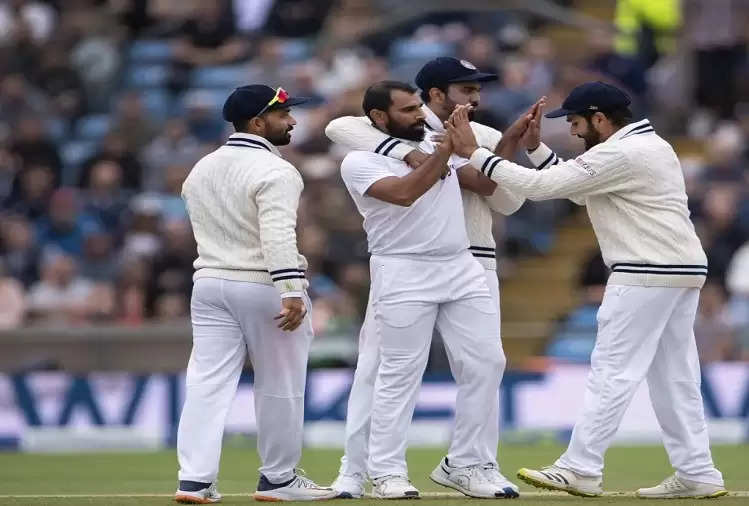 Mohammed Shami, who has become a major part of the Indian team based on his game, has been accused by his wife Haseen in many ways. Shami made a great debut in Test cricket. 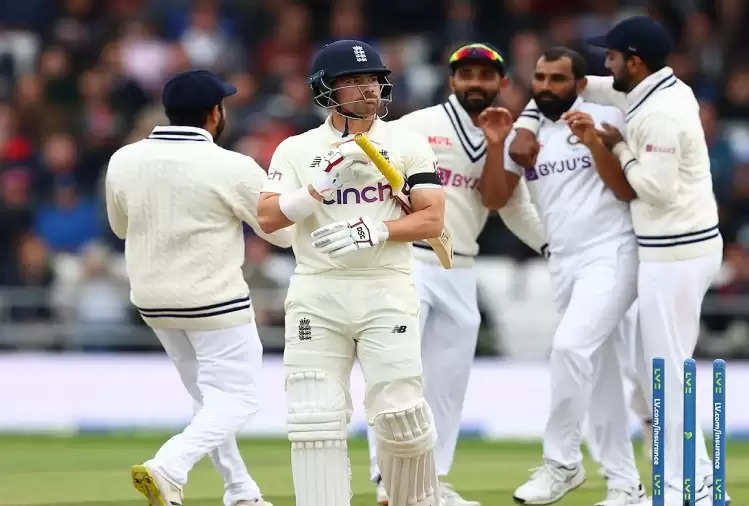 He took 9 wickets in his very first match against West Indies. Right-arm fast bowler Shami has taken a total of 195 wickets in 54 Test matches.

He has taken 148 wickets in 79 ODIs and 12 wickets in 12 T20 matches. He is currently not part of India's playing XI for the fourth Test against England. Mohammed Shami loved biryani. He had to give up his favorite food because of the weight gain. He made a place in the Indian team based on fitness and good performance by leaving Biryani.