Birthday Special: Gautam Gambhir is the owner of property worth so many crores! Today is the birthday of former opener Gautam Gambhir, who played an important role in the Indian team winning two World Cups (T20 and ODI). He was born on this day i.e. 14 October 1981 in New Delhi. 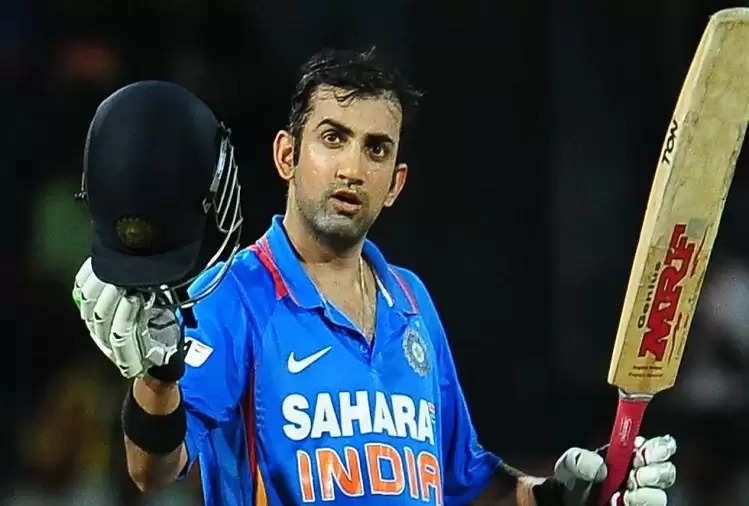 Today we are going to give you information about Gautam Gambhir's net worth. According to a website, the net worth of former left-handed opener Gautam Gambhir is estimated to be US$ 13.2 million or about Rs 98 crore. Most of his income has come from cricket. BJP MP Gambhir also endorses many brands. His monthly income and salary are more than Rs 1.5 crore. 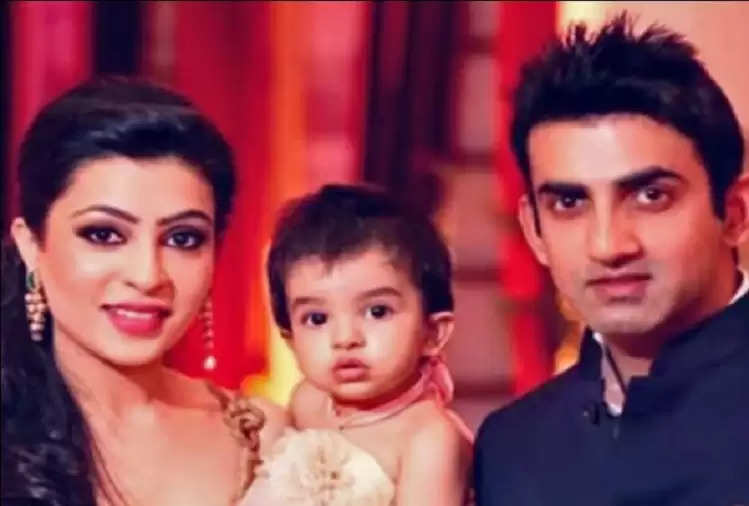 That is, he earns more than Rs 15 crore a year. Gautam Gambhir owns a luxury designer house in New Delhi, which he bought in the year 2013. The present value of his house is Rs 18 crores. He owns several real estate properties across the country. Car brands owned by Gautam Gambhir include BMW, Audi, Porsche, and Mercedes Benz.​​​​​​