Birthday special: Even today Bradman is the don of the world of cricket! 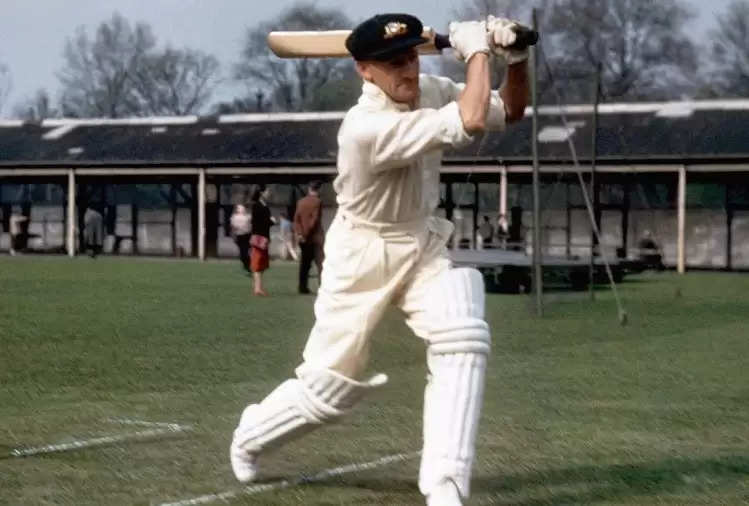 Today is the birthday of cricket legend Sir Don Bradman. He was born on this day i.e. August 27, 1908, in Cootamundra, New South Wales, Australia. Today is the 113th anniversary of this former legendary player. 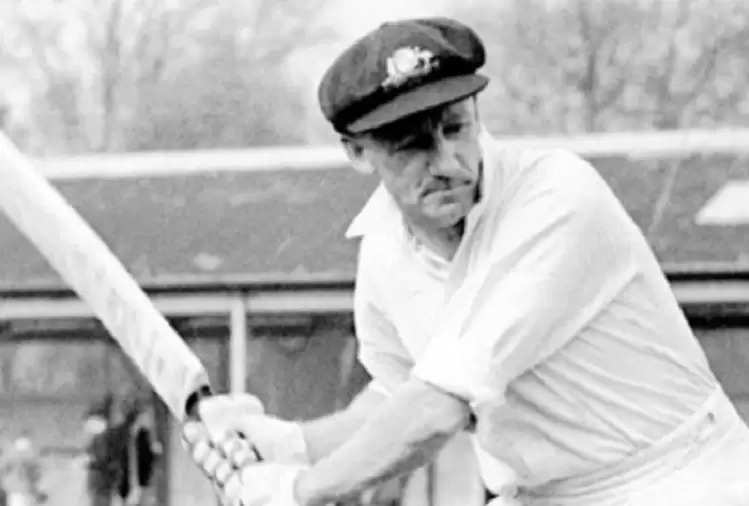 Don Bradman is still considered the don of the cricket world, because even in modern cricket, no such cricketer was born, who could even reach near the record set by him. Bradman, who played international cricket from 1928 to 1948, has achieved many great achievements in his career of 20 years.

Bradman scored 6996 runs in 52 test matches. During this, he has scored 29 centuries and 13 half-centuries. Bradman has scored 12 double centuries in his Test career. It also includes two triple centuries. Don Bradman averages 99.94 in Test cricket. It is not easy for any player to break his world record even today. 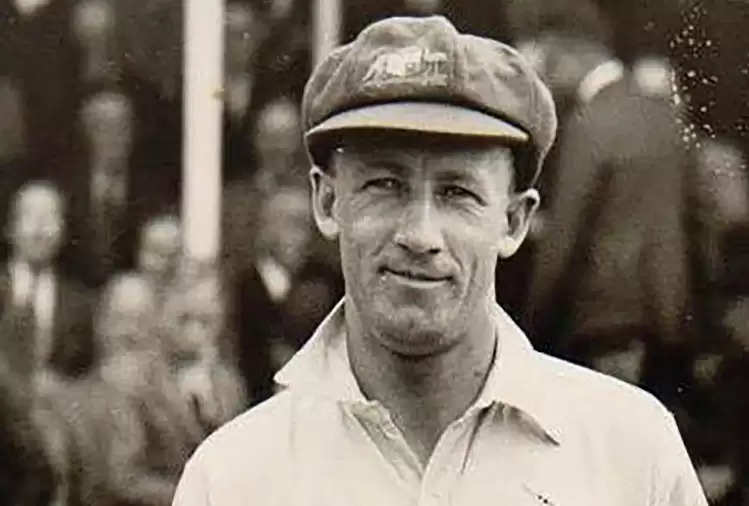 Don Bradman also holds the record for scoring a century in 22 balls. He achieved this great feat for Blackheath XI in 1931.