Birthday Special: Due to these five records, Rahul Dravid is called the 'wall' of Indian cricket 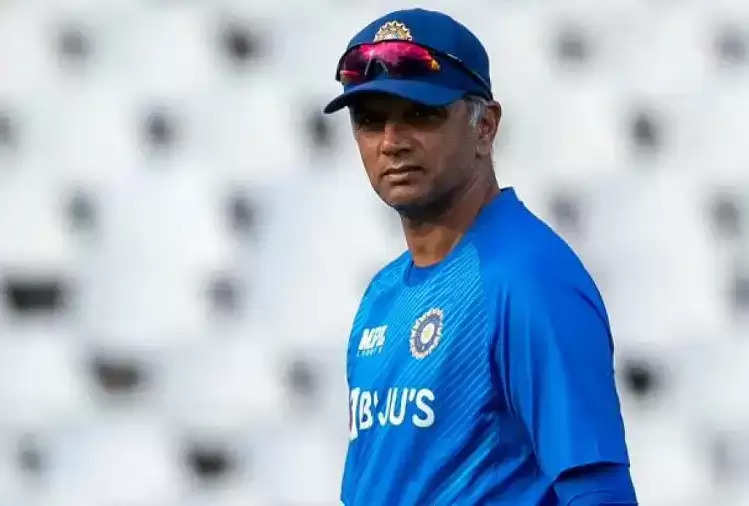 Today is the birthday of former Indian team captain Rahul Dravid. He was born on this day i.e. on January 11, 1973, in Indore, Madhya Pradesh. Rahul Dravid is currently serving as the head coach of the Indian team. Rahul Dravid has made a special identity in world cricket on the basis of his game. Today we are going to give you information about five records of Rahul Dravid. 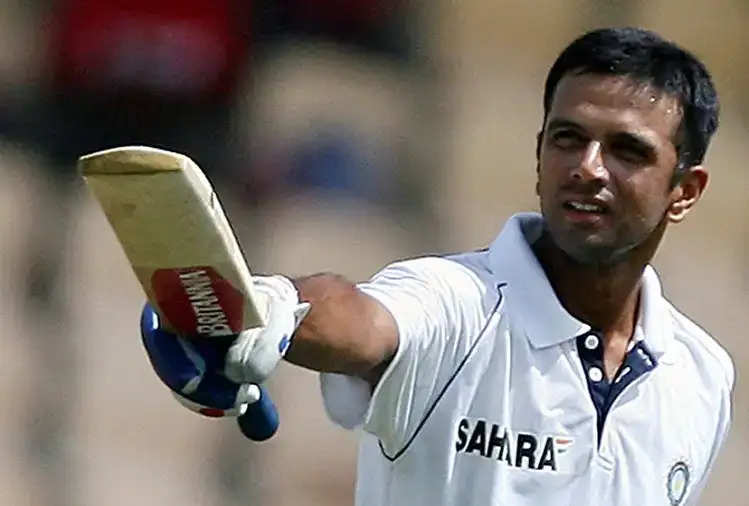 Rahul is also the only batsman in the world to play thirty thousand plus balls in Test cricket. He played 31258 balls in his career. This former captain of India also holds the record of not getting a golden duck even once in the first 286 innings of Test cricket. 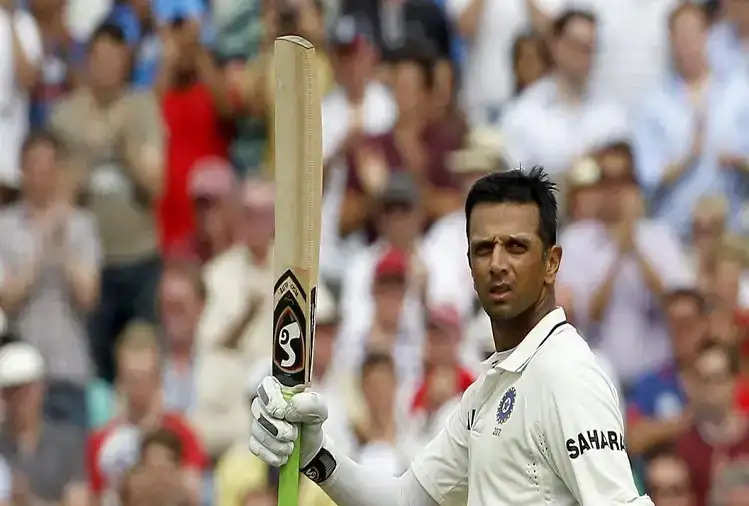 Rahul Dravid also holds the record for taking the most catches of 210 non-wicketkeeper players in Tests. Not only this, but Rahul Dravid is also a cricketer who has been part of 300 plus partnerships twice in ODI cricket.