Now a big disclosure has come about the captain of the Indian cricket team, Virat Kohli. Unhappy with his behavior, two senior players of the team had complained to the BCCI. 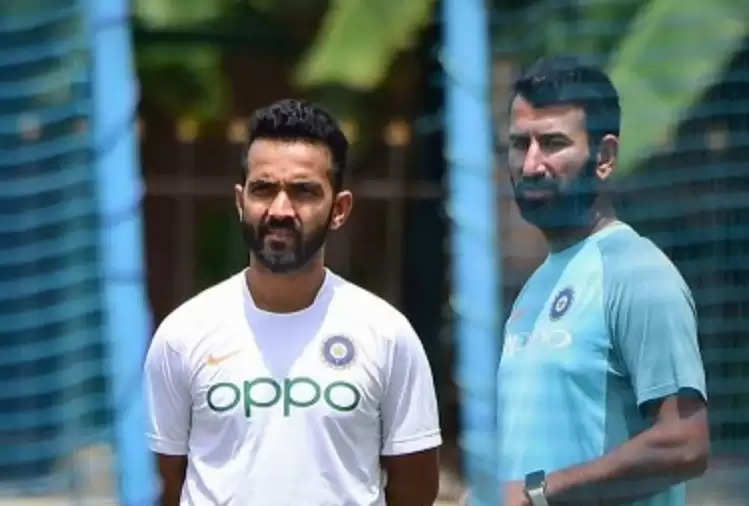 An English newspaper has claimed as follows in its report. According to an English newspaper, the team's players were not happy after the defeat in the title match of the ICC World Test Championship against New Zealand in England.

It was told in this report that captain Kohli had misbehaved with two senior players of Team India in the dressing room, after which both these players also complained to the BCCI about this. 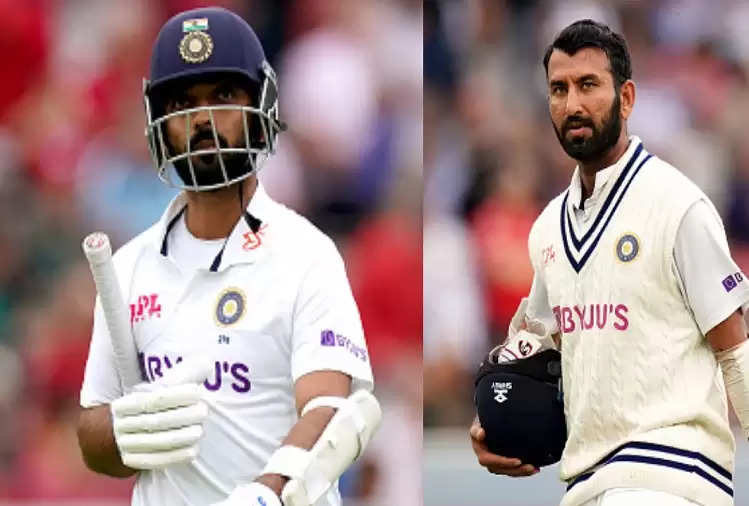 Significantly, after the ICC T20 World Cup, Virat Kohli will not be seen captaining the Indian team in this form of cricket.