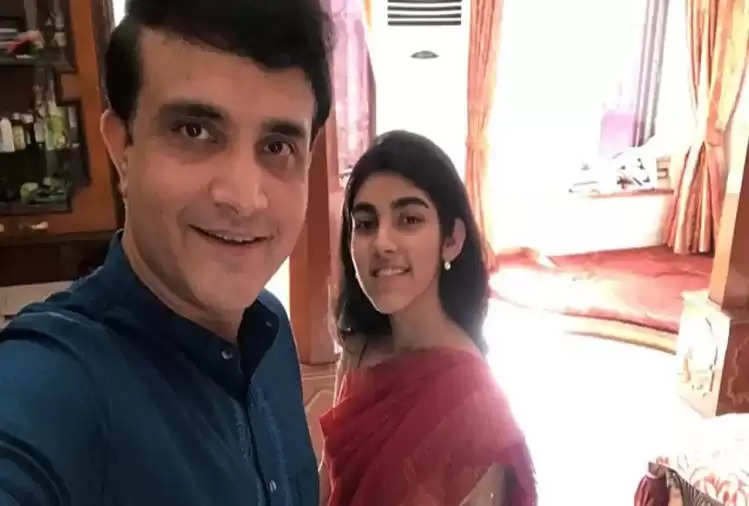 There is worse news for Sourav Ganguly, the former India captain and the current President of the Board of Control for Cricket in India (BCCI) as his daughter Sana has now tested COVID-19 positive. Sana's COVID-19 test came positive on Wednesday (January 5). 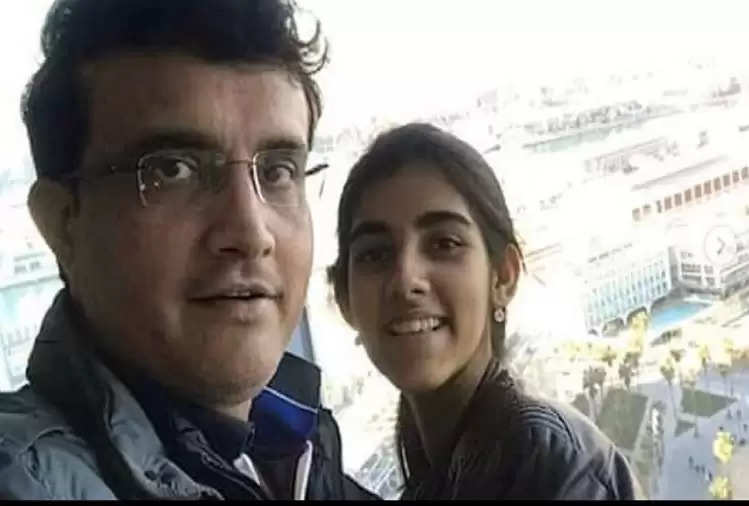 Apart from Sana, Ganguly's uncle Debashish Ganguly, cousin Shubhrodeep Ganguly and sister-in-law Jasmin Ganguly have also tested positive as per reports. Sana is 20 years old and did her schooling from La Martiniere for Girls and Loreto House School in Kolkata. After completing her schooling, Sana went to Oxford University for higher studies. Like her mother Donna, Sana is also a trained Odissi dancer. 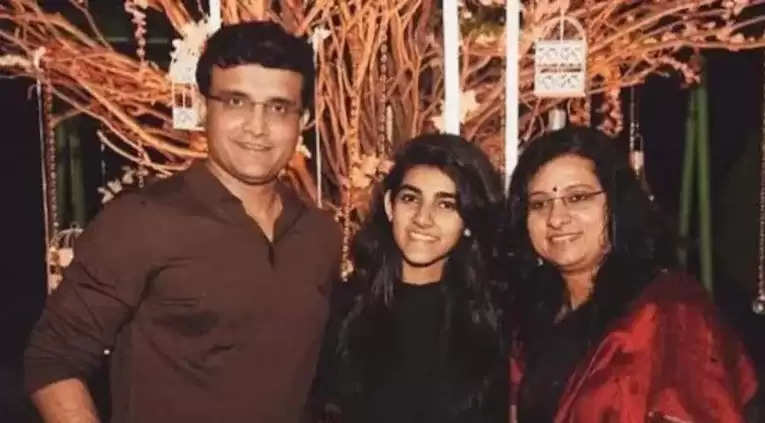 Ganguly, who was discharged on Friday last week after testing negative for the Omicron variant but tested positive for the Delta variant, will remain in home isolation under the supervision of doctors for the next fortnight. The 49-year-old was taken to Woodlands Multispecialty Hospital on Monday night as a precautionary measure after his RT-PCR test came back positive for COVID-19. After admission, Ganguly received "monoclonal antibody cocktail therapy". According to news reports, Ganguly has been fully vaccinated against Covid-19.

Ganguly has been admitted to the hospital for the third time since January this year, having previously been admitted twice after complaining of chest discomfort. Ganguly actually suffered a heart attack while exercising at his home in Kolkata and underwent coronary angioplasty.