BCCI President made this disclosure about the Virat-Ganguly dispute! 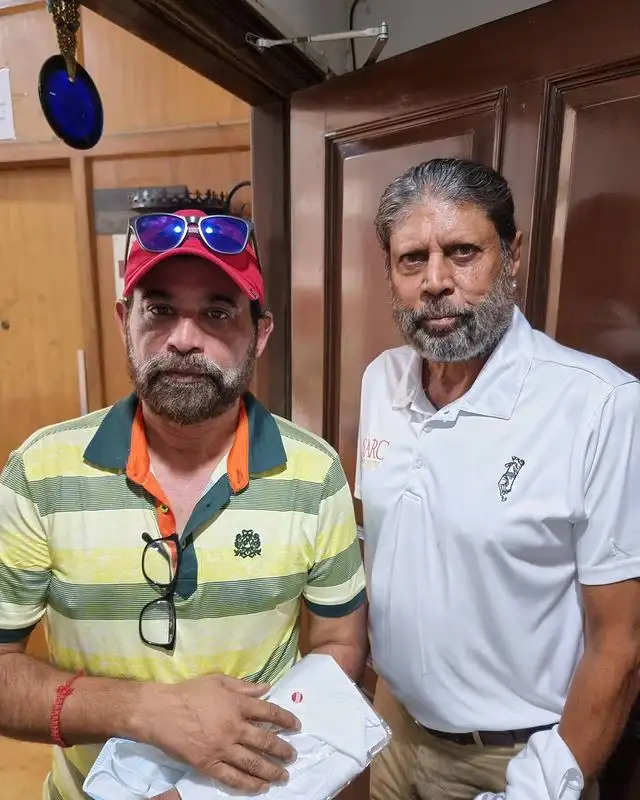 The Indian team has been announced for the ODI series on India's tour of South Africa, the head of the selection committee, Chetan Sharma has announced Team India in the press conference, he also talked about what happened between Virat and the board. 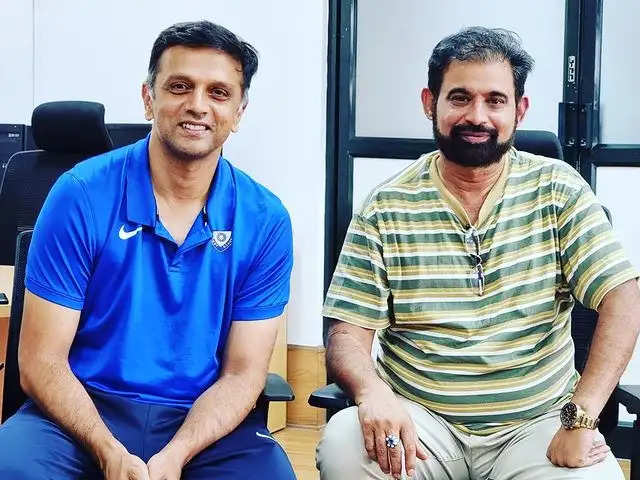 He said that there is no lack of coordination anywhere. He was about to say that we did not want to tell Virat at the time of the World Cup that you will also be removed from the captaincy of ODIs at that time there was a big tournament going on and we did not want any controversy at all. 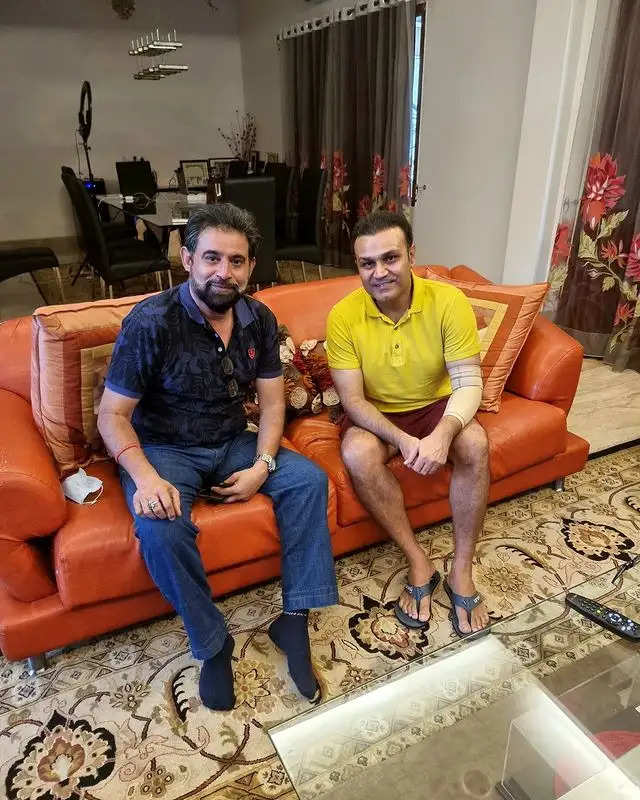 Regarding the dispute between Virat and Rohit Sharma, he said that I laugh many times after hearing these things, there is no dispute between them, he also told the media that please leave any such thing in 2021.