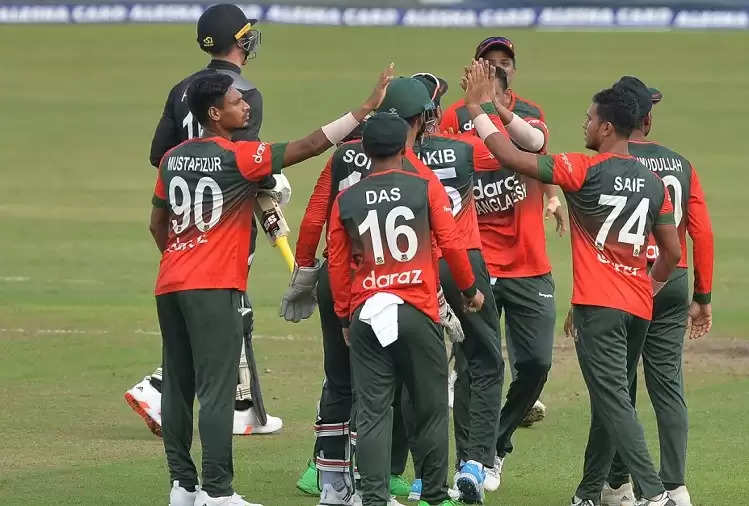 Bangladesh created history by defeating New Zealand in the fourth match of the five-match T20I series. Bangladesh has taken a 3-1 lead in this five-match Test series. 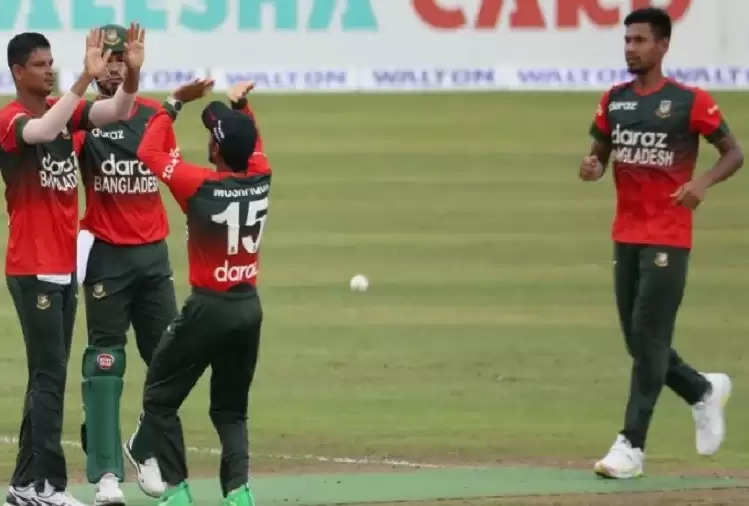 For the first time in the history of T20 International cricket, Bangladesh has won a bilateral series against New Zealand. Earlier, Bangladesh had also defeated Australia.

Bangladesh won the fourth match of the five-match T20I series by 6 wickets. Batting first after winning the toss, the New Zealand team could score only 93 runs in 19.3 overs for the loss of 10 wickets. 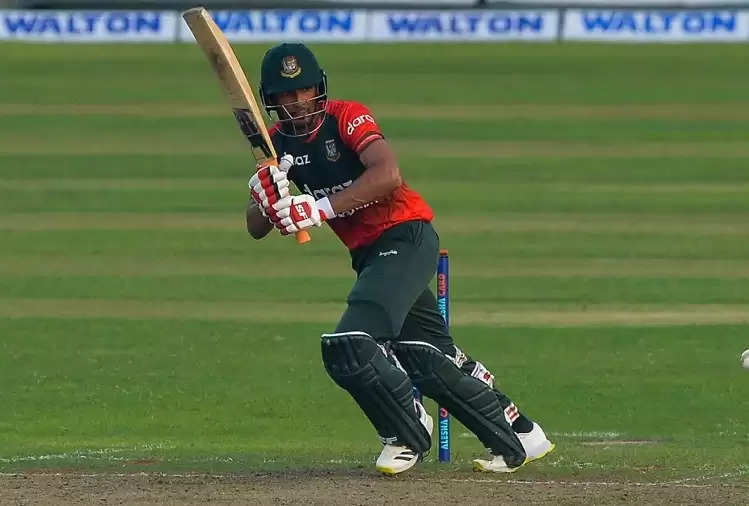 Nasoom Ahmed and fast bowler Mustafizur Rahman took 4-4 wickets for Bangladesh. Will Young scored 46 runs for New Zealand. In reply, Bangladesh chased down the target for 4 wickets in 19.1 overs. Captain Mahmudullah scored 43 and Naeem made 29.